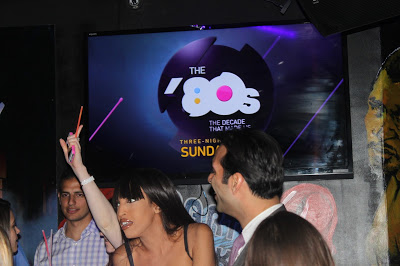 Are you ready fro a little 80’s nostalgia? I had the pleasure of attening a totaly rad 80’s party in honor of the National Geographic Channel’s new six-part docu-series, “The 80s: The Decade That Made Us”, narrated by hot 80’s star and original “Brat Pack” hottie, Rob Lowe. National Geographic and TV Guide Magazine held a Special Red Carpet Event to celebrate this series with a start-studded 80’s themed party at NYC’s Culture Club. The venue was a flashback into 80’s nirvana filled with Dayglo colors, 80’s decor, stars and the fun-filled music from the ostentatious decade 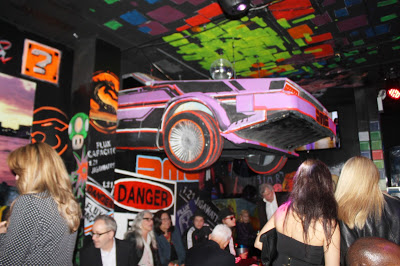 The series will include original interviews of history-making music and film superstars as well as titans of technology, business, media and politics, the unforgettable fashions with lots of archival footage, exclusive eyewitness accounts and dramatic re-enactments. 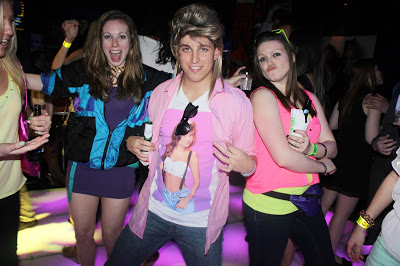 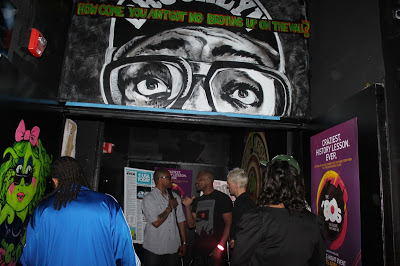 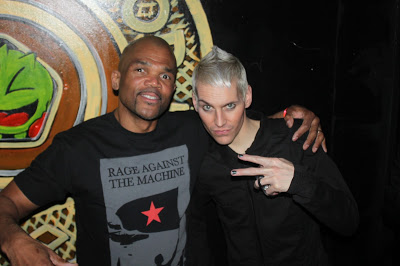 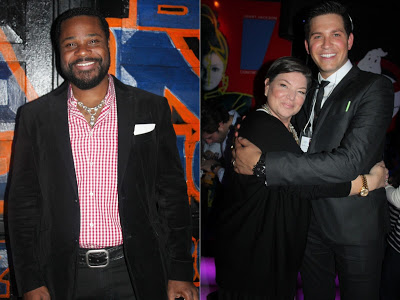 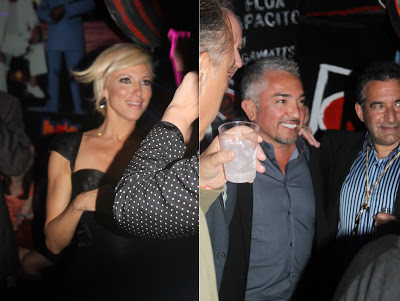 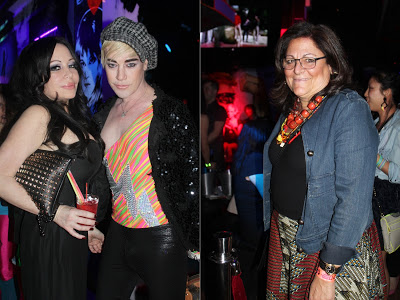 Highlights from the series include: