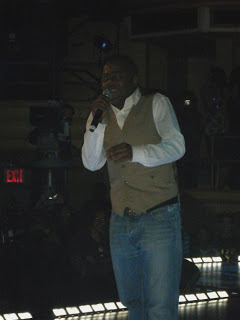 I’m taking a break from the Fashion Week coverage to talk about the BET Rip the Runway Concert/Fashion Show. For those not familiar with Rip the Runway, it’s kinda like Fashion Rocks where Rappers and/or R&B artists perform while upcoming designers (and some known designers) showcase their lines. Hosted this time by the very sexy Derek Luke and super sweet and fashionable Joy Bryant, this event is probably airing 9and repeating) as I write this (I didn’t want to give away the secrets before it aired). 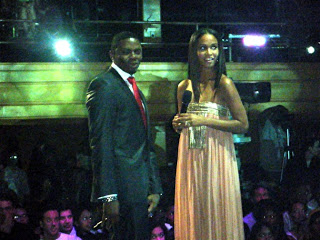 Anyway, the day started early (taping started at 7pm), people were already lining up by 2pm (in the cold), maybe even earlier. Anyway, I was to meet a friend who’d auditioned for the show. She didn’t make it but they invited her to be a part of the audience, the best part is we got to go in about 2 hours before the regular invited audience (thank goodness because as I said it was cold outside, even though the sun was out). We go in and wait, and wait, and wait, and wait. At one point she was so bored, she threatened to leave (jokingly of course but I felt her pain as this was not the first taping I’ve attended).

In between soundchecks and retapings and making sure lighting is right, etc, our first performer came up and that was T.I. who was introducing his new line 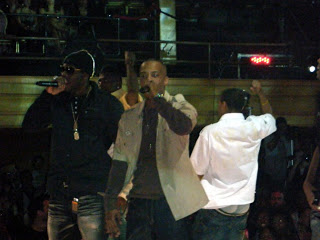 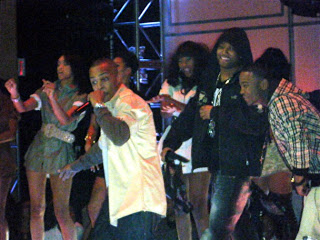 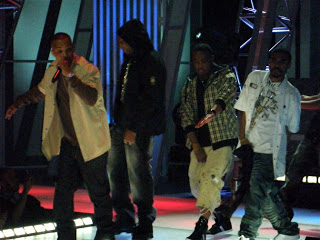 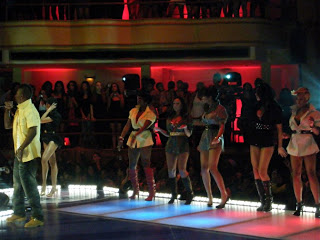 Check out video of his performance below

Next up was Korto (who should have won) from Project Runway. 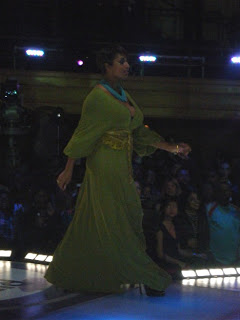 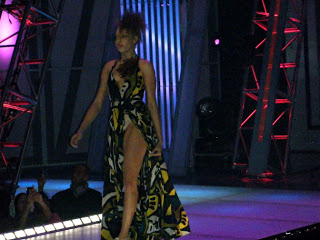 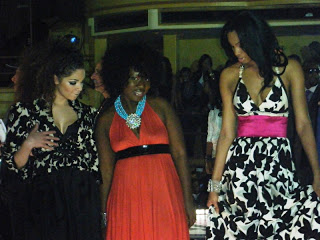 Next was the plus size fashions or as it is now called – Size Sexy. I didn’t take any photos but I do have video of the performance by Mavado of his hot new song, “I’m so Special” as the Size Sexy Ladies worked the runway. I knew one of the designers, Douglas Says (his line is the color block dresses) 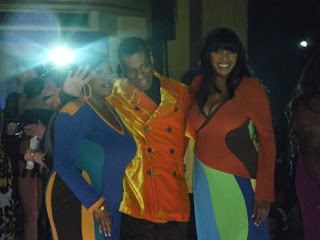 but not the other and it was quite difficult because we weren’t given a list of who was showing before hand. Anyway, video is below

The next segment was menswear, so just for us women there was a lot of lovely touchable chests and arms and yummy muscles (which I greatly appreciated – ALOT). Anyway, the line was called Protege an urban/sports affiliated line that is available at Kmart. The performance was a song called “Do the Stanky Leg” (huh??) by the G-Spot Boyz (um, ok – moving on). I didn’t do video but here are some pics 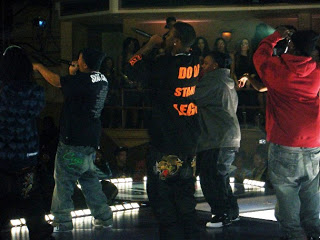 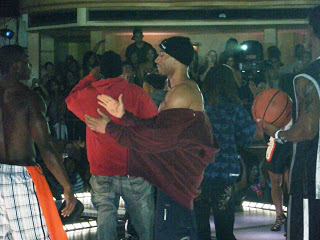 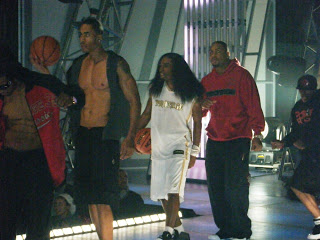 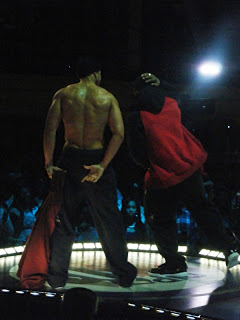 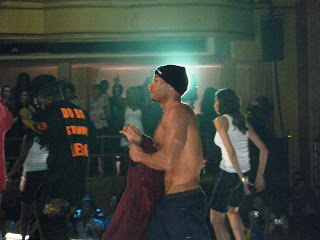 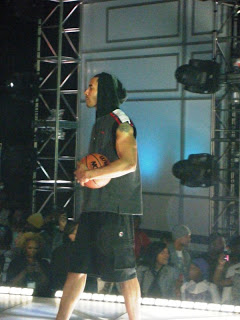 Ok, I’m back. I guess I should at least show some of the clothing, right? Here you go 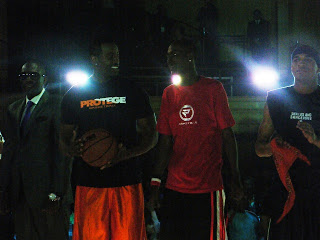 Next up was swimwear, I guess both the male and female audience members enjoyed this segment (although the women got cheated because there were so few male models in this segment). Anyway, Busta Rhymes was the perfomer for this segment. I did manage to get both pics (there were a few swimwear pieces that were very cute) and video for this. 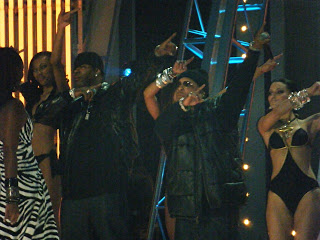 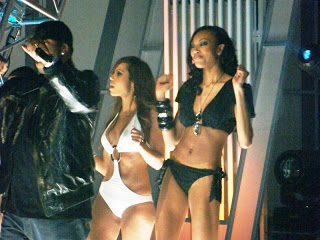 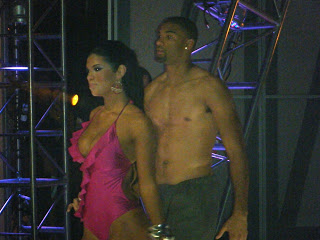 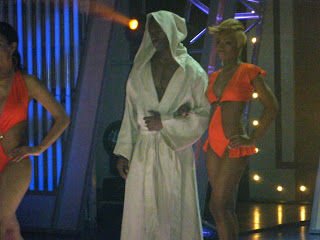 and here is Busta’s performance

My favorite surprise of the night was when Byron Lars came on stage. For those of you who don’t know, Byron Lars was a HUGE designer in the 1990’s who took the industry by storm, he was the creator/originator of BOTH the Shirtdress and the women’s Timberland boot with the heel (THEY STOLE THE IDEA FROM HIM). He is also an FIT alumn (like me)and has also designed countless fashion for Barbie (I would have really wished to see him at the Barbie Show). He wasn’t the last act of but was certainly the best for me 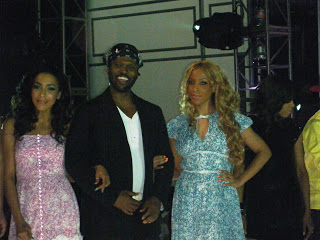 Here is video of his segment

Win a Ticket to the NYC Makeup Show