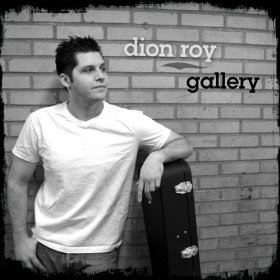 First apologies, I’ve been swamped, exhausted and there’s just been too many events a night to properly update all blog posts. This event was actually a month ago but I’ve been so backed up on posts but I am completing them slowly but surely. Anyway, on to the event.

Kim and I were invited to independent singer/song writer, Dion Roy ‘s Album Release Party for this CD titled, Gallery . 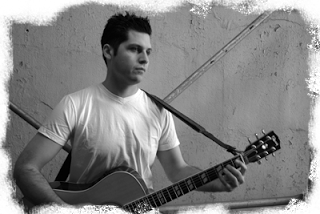 Who is Dion Roy? He is a soulful singer who plays a mean acoustic guitar. He blends pop, rock and folk music that transport you to calm. He reminded me very much of 90’s singer/songwriter/composer, Duncan Sheik, whose genius can now be heard in the musical, Spring Awakening.

failed relationships (“Wants It”), the betrayal brought on by a loved one’s substance abuse (“Orchid”), and the useless carnage of war (“Blind World”). “The common thread throughout these diverse songs is Roy’s fresh combination of catchy pop hooks with brooding, raw emotionality.” I’ve included the videos to other poingant songs below

To end the event, Dion did a cover of one of my favorite songs, Bittersweet Symphony by English alternative rock band The Verve’s and was just about the best part of the movie Cruel Intentions

Not Your Daughter’s Jeans….. but she might steal them