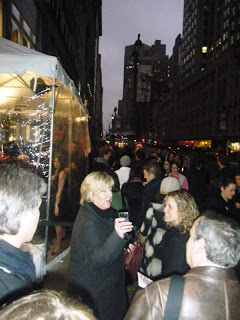 International lifestyle brand, Esprit launched it’s New York Flagship, the largest store in North America and second largest in the world on historic 34th street with a grand celebration. I arrived promptly at 7pm to an extremely long line 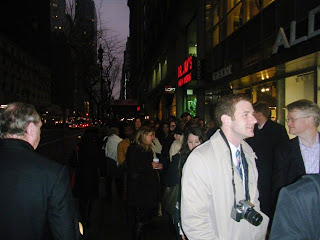 But what do you expect, we New Yorkers love to shop (and drink). The store measures nearly 18,000 gross square feet. “The remarkable three floor store with glass staircase carries men’s and women’s clothing and accessories, created by Esprit’s international team of designers. This will be Esprit’s fifth store in Manhattan, along with Rockefeller Center, Flatiron, Soho and TimeWarner.” 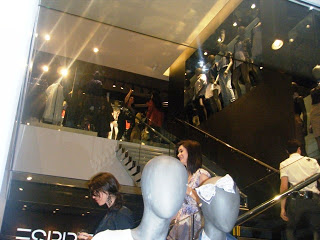 The main level and second level is womenswear, while the lower level belongs to menswear. As soon as we walked in, each guest was given a ticket to select a gift card (you found out the value after you made your selection), while many people I knew got $50, $25, $20 and even a $10 or two, I was the lucky winner of a $100 gift card (YIPPEE!!!). We were entertained by DJ Mia Moretti while walking the three floors enjoying champagne, beer, wine and mixed drinks. 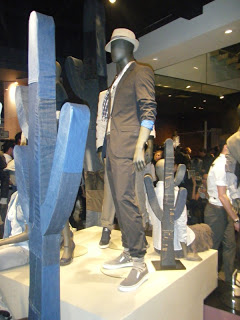 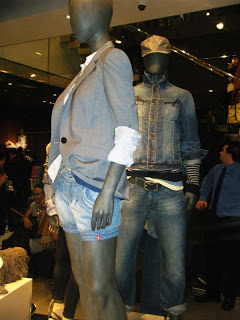 A few celebrities joined the boisterous crowd in celebrating ths event and to listen to Macy Gray sing her new single. Celebrity attendees included Macy Gray, Robert Verdi, Emmy Romsum (I missed her but saw her wandering throughout the event), Jennifer Love Hewitt (missed her too and never saw her), Erin Lucas from The City, etc.. We were to be treated to a private performance by Grammy-award winning artist, Macy Gray, who will perform her yet-to-be released new single, “Beauty in the World.”  The single is part of Gray’s new album being released in May – her first new album in more than three years. Macy Gray was introduced by John Gunn, President of the Americas at Esprit, who also gave a short speech 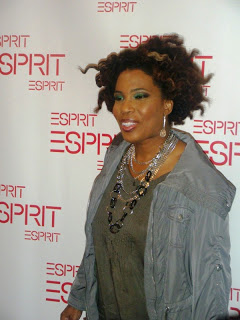 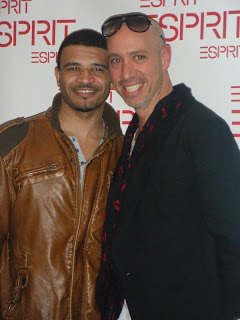 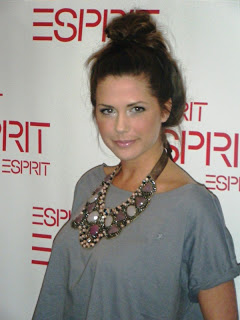 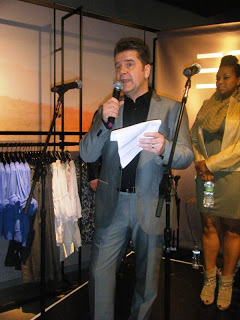 In honor of the Esprit 34th Street’s grand opening to the public on March 25th and March 26th, Esprit 34th Street invites customers to “Love it and Leave it. At 9am, noon and 5:30pm tomorrow, the first 50 people to line up outside who have an invitation will receive a wristband to participate. When they fall in love with a new Esprit outfit and decide to leave a clothing item of their own for donation to the Salvation Army, they get that outfit for Free! Anyone who is not participating in “Love it and Leave it” and tries on any item in the store will receive a $20 Cash Card. Get an invitation and learn more at :http://www.loveitandleaveit.com/