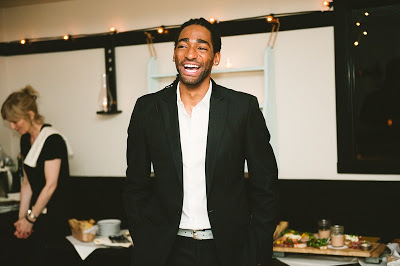 A lucky few (sadly not I – a drawback to living on the Eastcost only) got the chance to enjoy a private dinner with NIKE Athlete and Gold Medalist, Jason Richardson. This exclusive dinner was held at the very chic and intimate Waterloo and City Restaurant (voted best new restaurant of 2011 by LA Mag) on January 10th, to celebrate Jason’s world championship victory and to toast to his London 2012 Olympic bid. 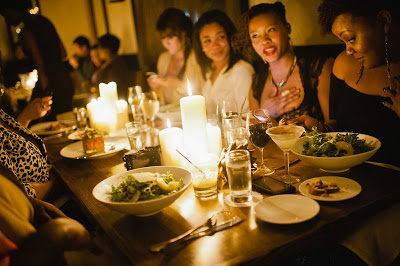 For those of you not int he know, Jason beat the fastest three men in history in the 110M hurdles last year and was covered in Sport’s Illustrated’s “US Olympians” Then and Now” feature. He is definitely one to watch!

What To Wear Right Now