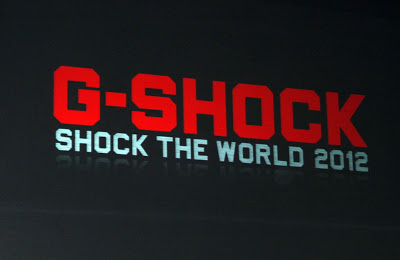 G-Shock hosted a Press Conference, introduced a new logo and held an exclusive 30th Anniversary event to celebrate their new product launches and their 30th Anniversary. The day’s events started with a meet-and-greet with G-Shock’s athlete roster, brand ambassadors and the creators of the legendary timepiece. It’s amazing to think this brand was created in 1983 by Casio engineer, Kikuo Ibe 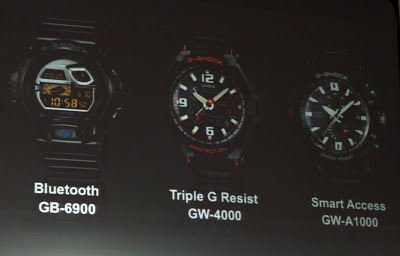 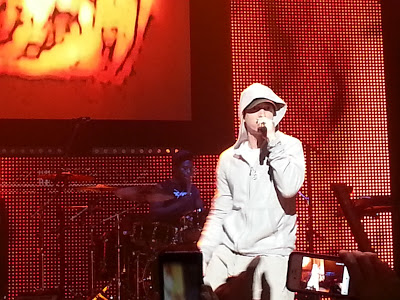 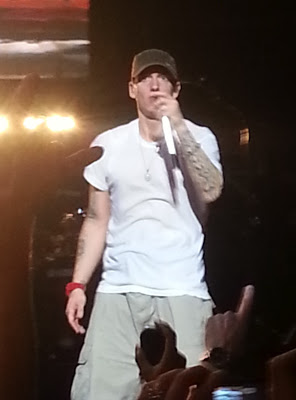 USA MADE | Jewelry Made in America Part 2