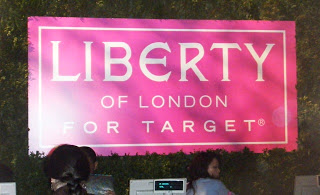 London brand, Liberty of London, who is quite famous for their vibrant and kitschy prints has teamed up with retail giant, Target to collaborate on an exclusive line of Home, Clothing & Accessories, Stationary, Garden Tools,  and even bikes. I had the pleasure of attending the media preview for the pop-up shop that was perfectly located across the street from Bryant Park 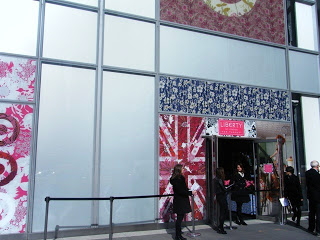 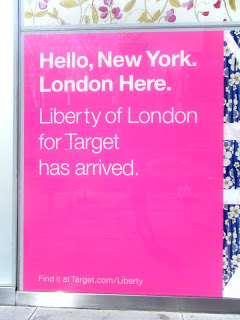 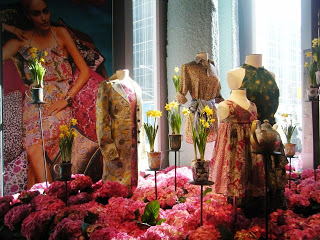 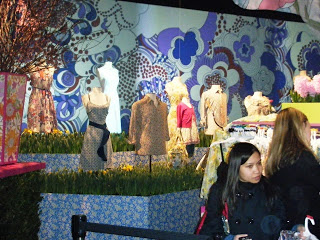 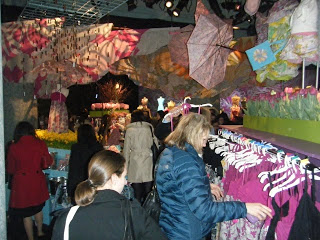 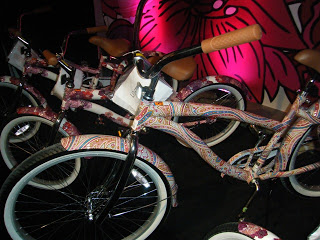 While we all shopped and ate the breakfast provided (mostly shopped), I marveled at the very many items available for purchase, from clothing, to chairs, umbrellas, piggy  banks, pillows, flip flops, etc. This was a very anticipated arrival for NYC and it was shown by the massive bundles we members of the media were carrying (media were able to shop privately until 10:30am then it was open to the public) 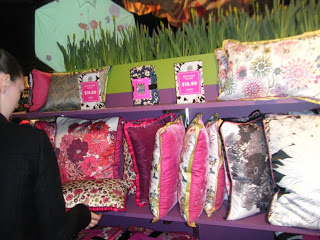 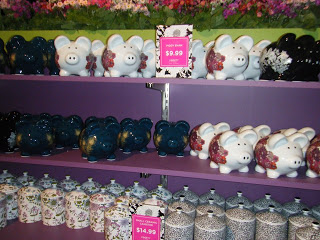 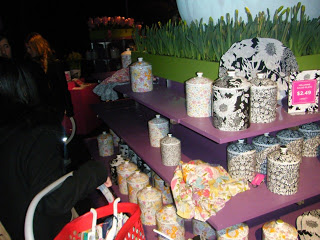 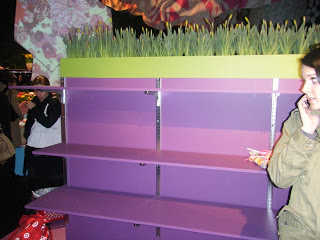 And the next day, it was gone, apparently we New Yorkers were REALLY ready for Liberty of London because the pop-up store was sold out and empty after only two days – TWO DAYS!!! What bad economy?

Not Your Daughter’s Jeans….. but she might steal them