Casio made time stand still as they took over the Manhattan Center for “Shock the World 2010” Event, an invite-only event where they unveiled their amazing watches from their brands: G-Shock, Baby-G, Pathfinder and their newest, Edifice. They also introduced us to each brand’s new celebrity ambassadors. I will be concentrating on the event in this post and will feature the actual watches in another.

The event was kicked off with a press conference announcing and unveiling the new Casio models, featuring appearances by the new celebrity ambassadors. First up Casio’s newest Watch collection – Edifice with Brand Ambassador, Bryan Greenberg of HBO’s How to Make it in America. The first video is background information on Edifice and the second is the introduction of Edifice Ambassador, Bryan Greenberg

The next new Casio watches was the collaboration with Stevie Williams, CEO of DGK (Dirty Ghetto Kids), a Philadelphia based skater brand 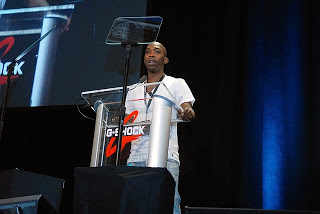 Next up was Lamar Odom, who introduced the newest edition to the G-Shock Collection – the GX56, the largest G-Shock in history (he also took this time to announce the impending launch of a unisex fragrance just in time for valentine’s day called……Unbreakable…perhaps) 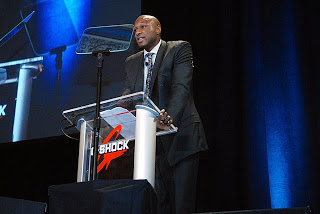 and last but certainly not least was Ke$ha, Baby-G Brand Ambassador and future Baby-G watch collaborator (she will be creating two watches for Baby G – the first launching in the Spring) who would entertain and cover the in glitter later in the evening 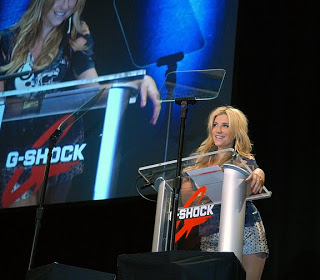 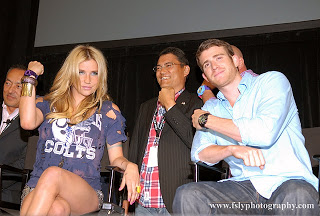 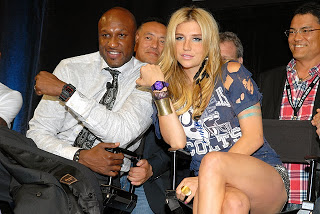 During the Press Conference, we were shown just how tough G-Shock and Baby G Watches are as several watches were dropped from the ceiling onto the stage (an unexpected and sudden test that made just about everyone jump a little). After the test, all of the watches were thrown to the audience – I nearly got hit in the head with the GX56 (the watch Lamar Odom unveiled).

The party after the press conference brought in several celebrities, each of whom were rocking their G-Shock and Baby G watches including (in order of appearance below) – Adrienne Bailon, Gabourey Sidibe, Carol Alt, Ke$ha, Danielle Staub, Jaslene Gonzalez, Katrina Bowden, Lamar and Khloe Odom, Kelly Bensimon, Wendy Williams, etc 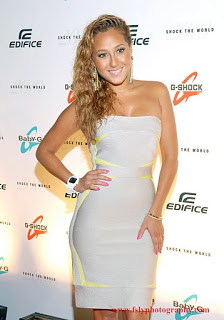 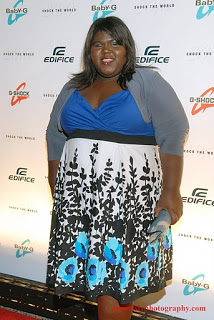 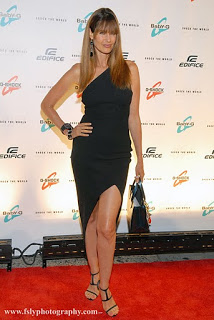 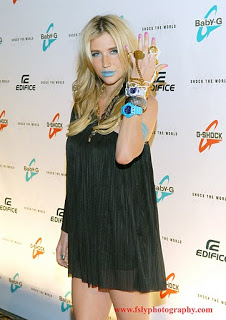 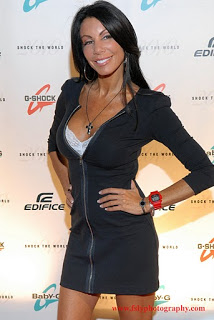 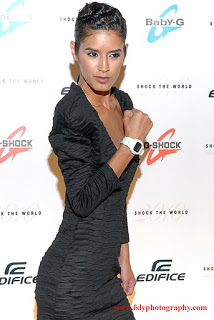 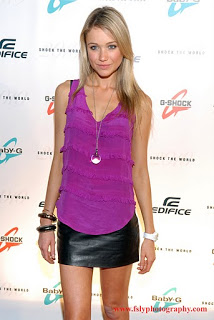 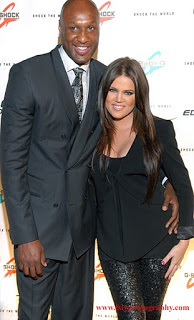 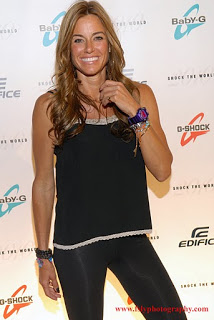 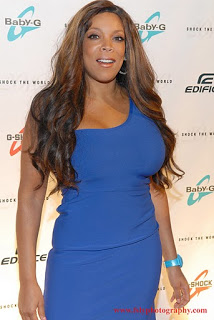 DJ Cassidy (who seems to currently be the hardest working DJ in the business – seriously, he’s been everywhere) rocked the crowd while guests enjoyed fab hors d’oeuvres and Absolut Acai Berri drinks.