As always, Ivana’s penchant for provocative prints did not disappoint. Aiming this season to invoke the spirit of a “Scandinavian version of Brigitte Bardot,” Ivana created a mix of mod shapes, delicate knits, and sheer fabrics making for an enchanting story. In the end, the pieces were just as wearable as they were whimsical. 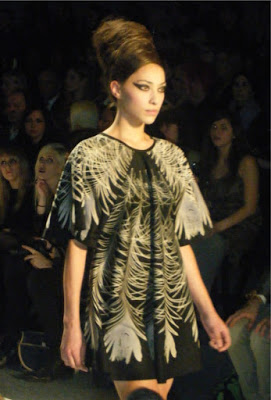 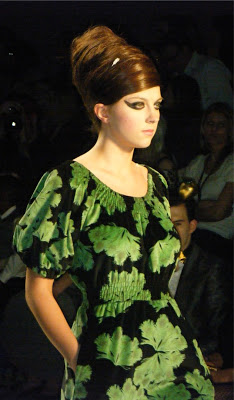 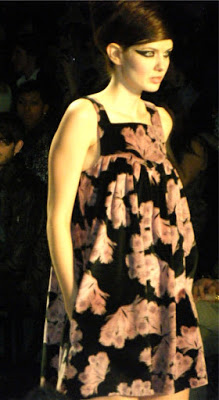 Sephora by OPI Gleek’s Out