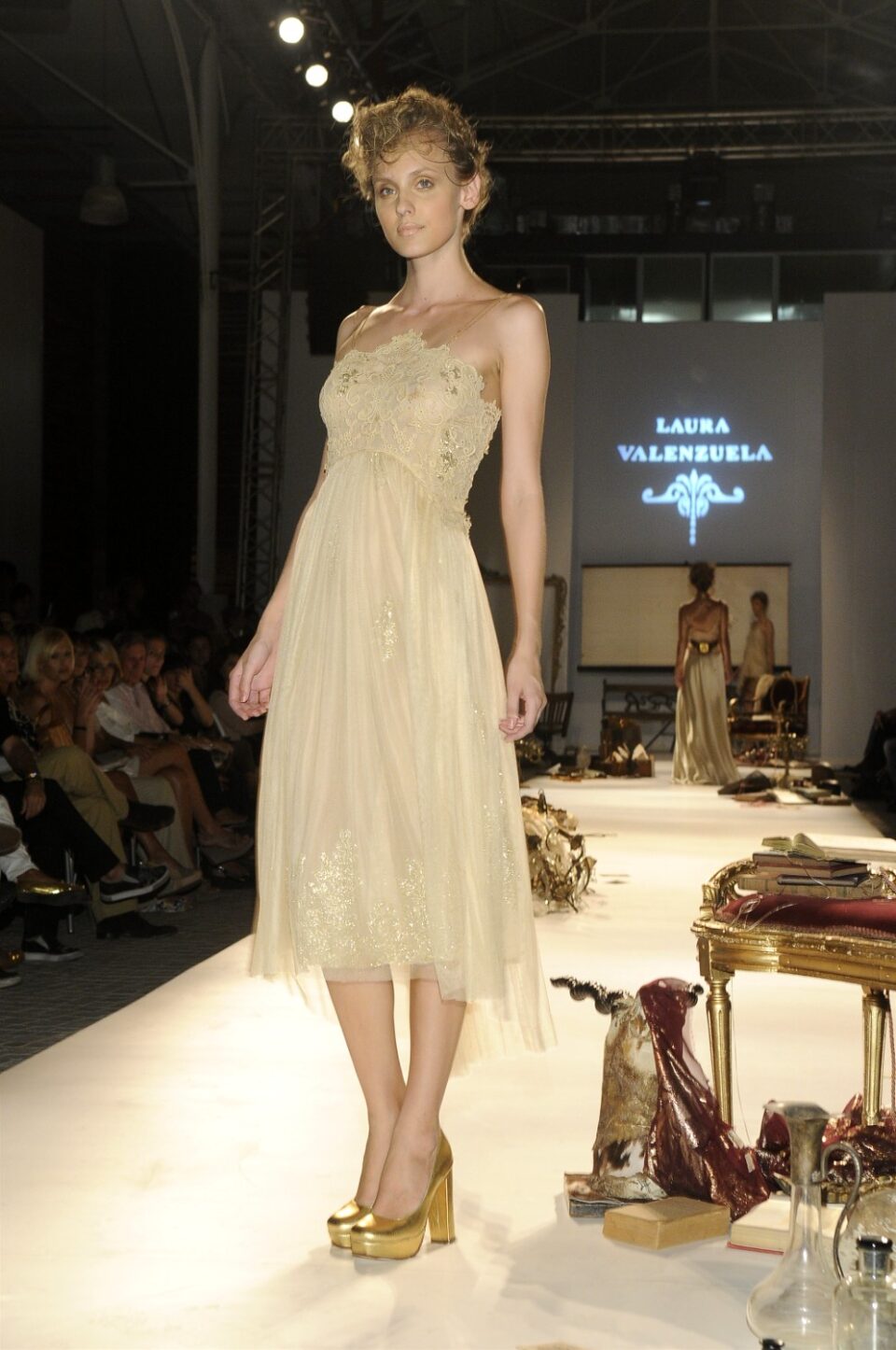 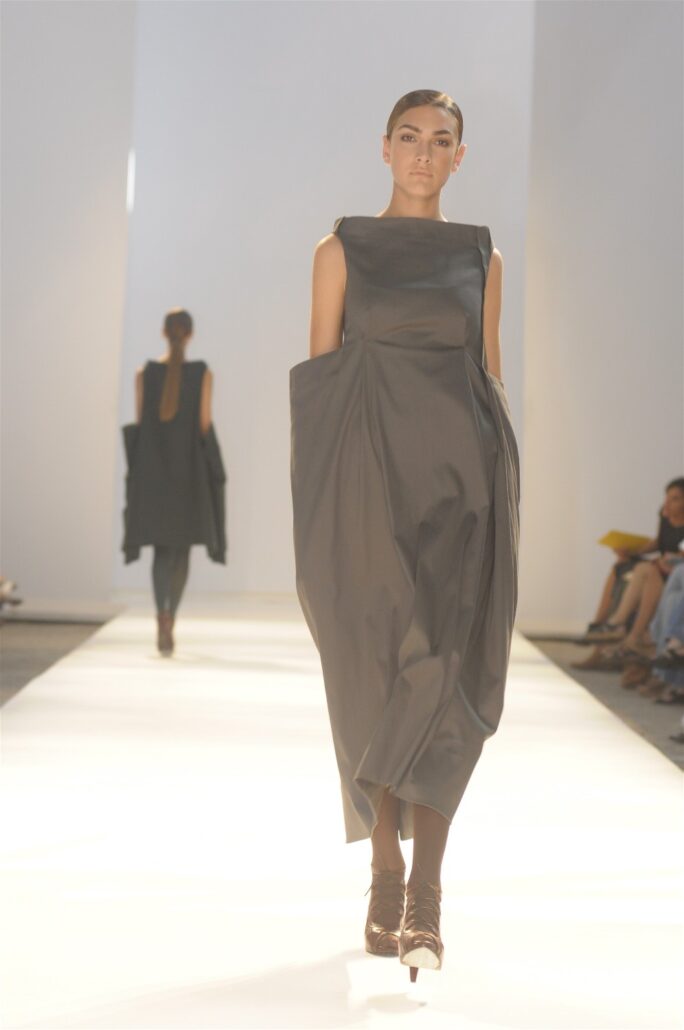 Min Agostini studied architecture at the University of Buenos Aires and uses that background in her designs. She’s known for her short skirts with big volume, dresses and urban coats. In 2009, she was selected by the Argentina Ministry of Foreign Affairs to show her collection at Mercedes Benz Fashion Week in New York. 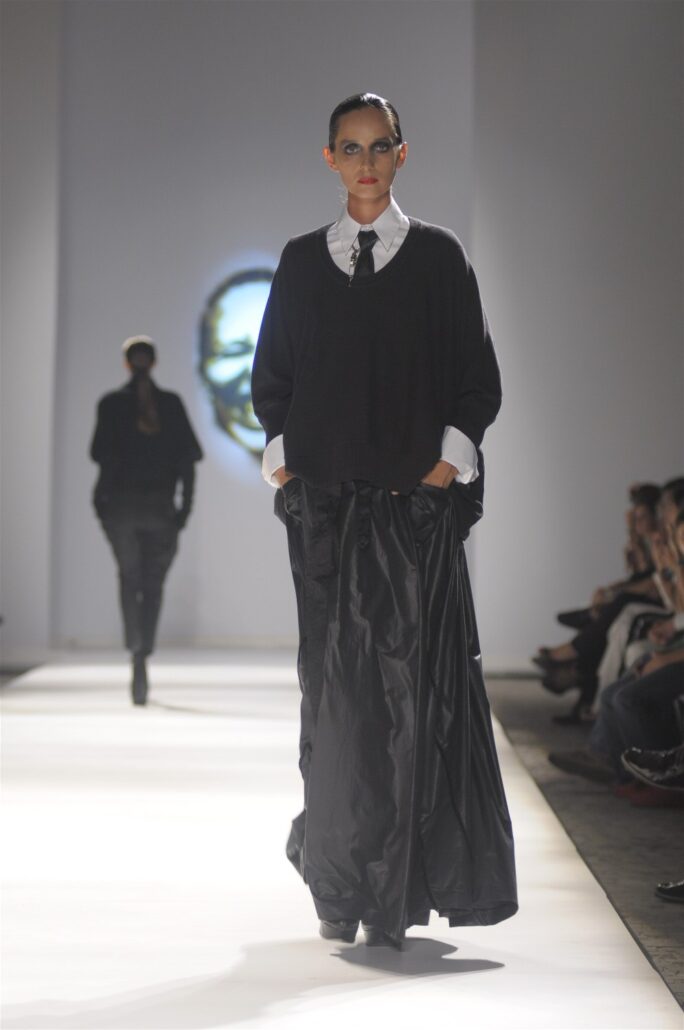 Mariano Toledo is an Argentinian Designer who works on Latin America Project Runway. His Fall-Winter 2011 Collection included some leather goods and jackets that are typical of his design. He appreciates a masculine style that highlights femininity with personality, mixing skirts, ties, and transparent pants. 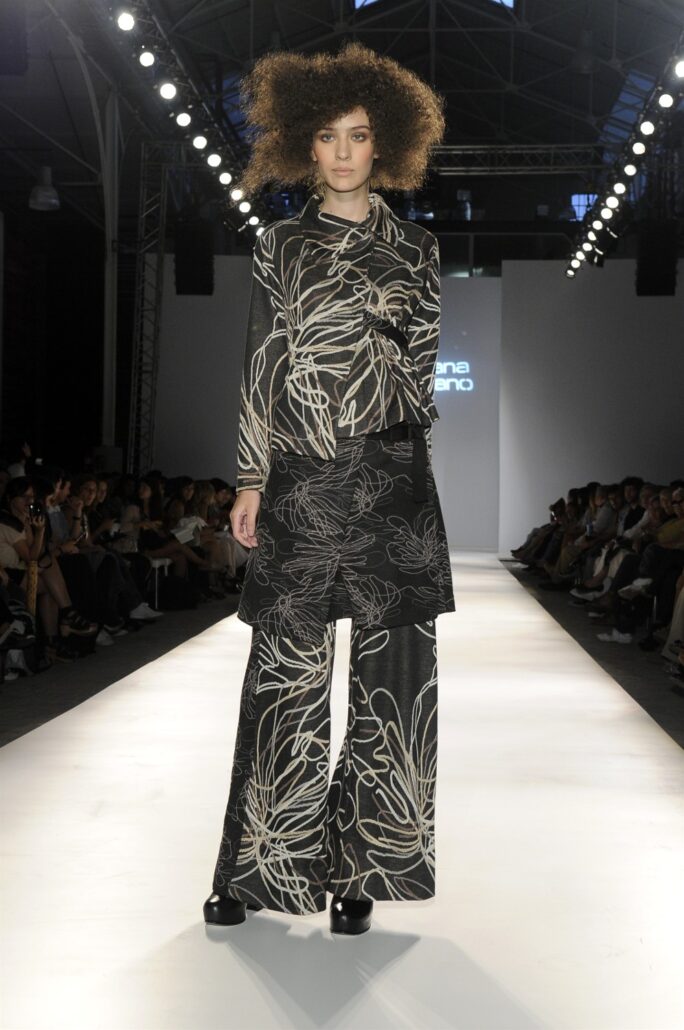 Marina Dappian, a graduate of the University of Buenos Aires, she was inspired by pictures her daughter scribbled on the wall of the house. She works a lot with wool. 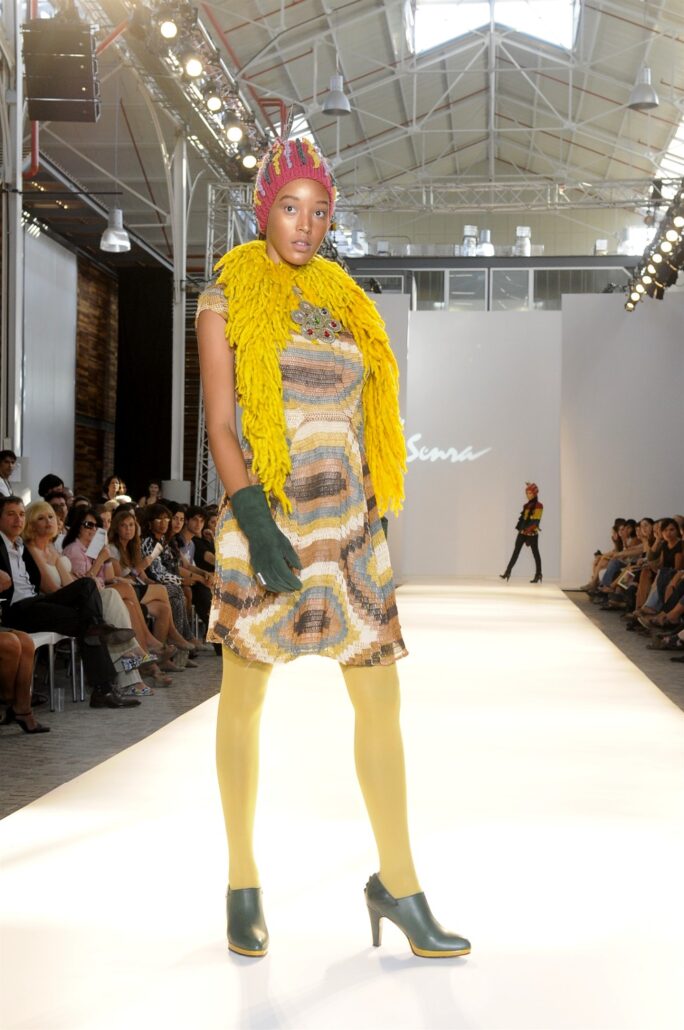 Marcelo Senra, an Argentinean native, known for her ethnic and tribal designs, was selected last year by the Argentina Ministry of Foreign Affairs to show her collection at Mercedes Benz Fashion Week in New York. 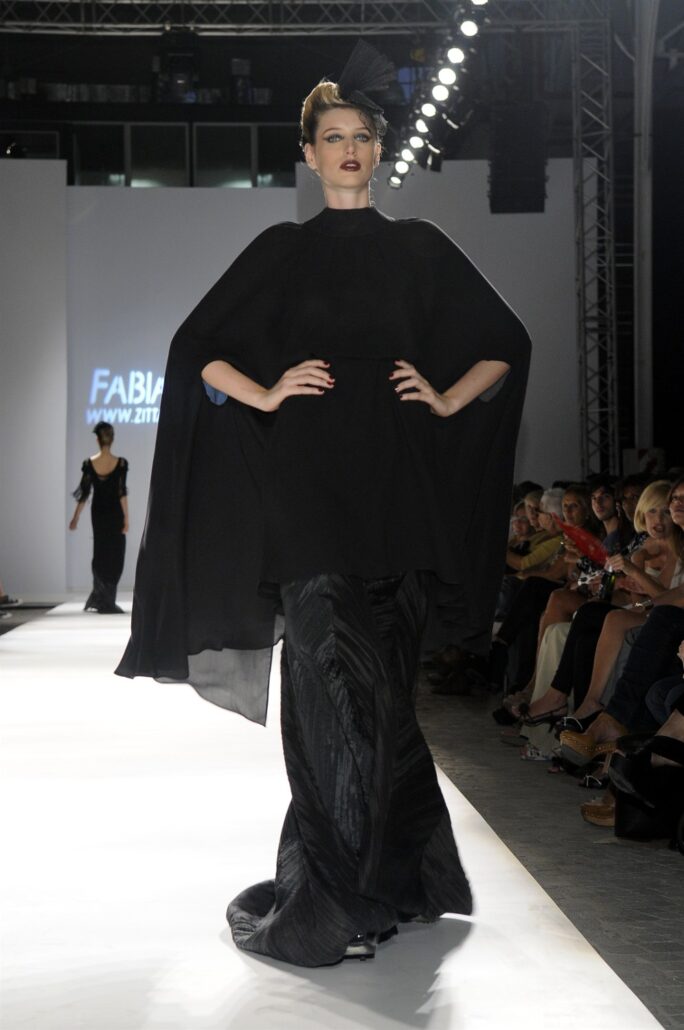 Fabian Zitta, once a doctor, studied design at the University of Buenos Aires. He is inspired by Art Deco and his collections have many layers. 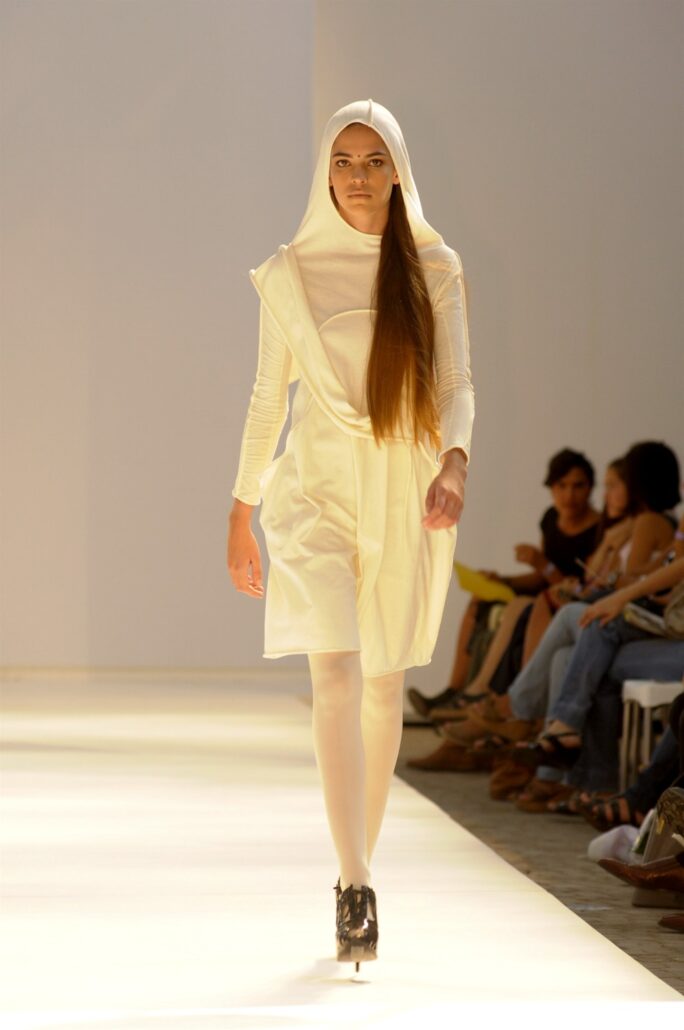 Daniela Sartori, a graduate of the University of Buenos Aires, works with organic material and specializes in tailoring. Her clothes are unisex. 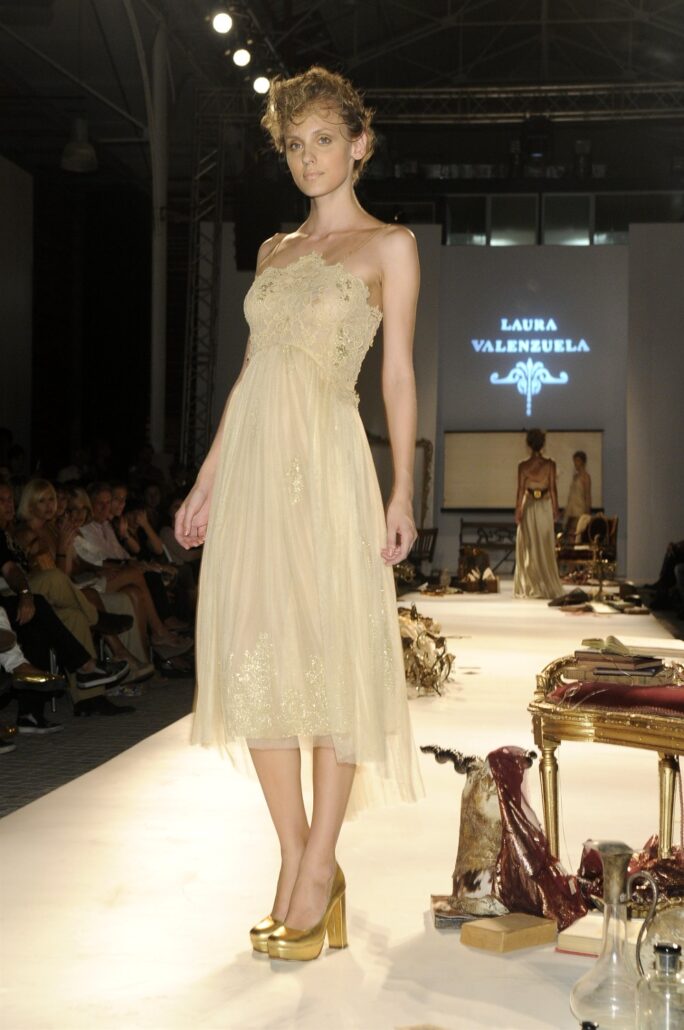 Lastly is Laura Valenzuela, who graduated from the Universidad de Buenos Aires in 1993 with a degree in Fashion Design. She has won several contests throughout her career.

The second edition of Buenos Aires Runway will include several new and exciting additions. The event, to be held in Fall 2011, will feature business rounds with buyers around the country, various conference cycles and a showroom similar to the main fashion event in Latin America. In all future editions of Buenos Aires Runway, new talent will continue to be selected, with the goal of offering these upcoming designers the professional tools and base to establish adequate connections within the local and international market.