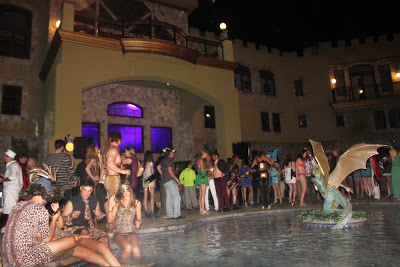 International Banker turned Electro-pop recording artist, Sir Ivan officially released his new single and video La La Land and celebrated with an amazing and memorable Hamptons evening filled with drinks, dancing, guests in a variety of fun and daring costumes, merry-go-round rides, views of Sir Ivan’s gorgeous estate, called Sir Ivan’s Castle (the Playboy Mansion of the East Coast), and a live performance by Sir Ivan himself. Upon entry onto the grounds, guests were treated to crowns, capes, feather boas, giant bunny ears, etc to add to the idea of entering a fantasy land 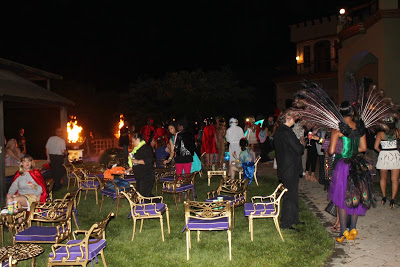 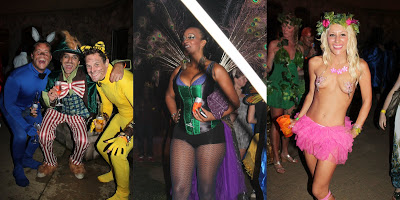 La La Land, which he performed to the excited crowd, is Sir Ivan’s first single release following his highly acclaimed 2009 debut album I Am Peaceman, which primarily consisted of remakes of iconic anti-war songs from the 1960’s. True to his “Peaceman” persona, the words to La La Land depict a perfect world where there is actually peace on earth. At the event, he wore a metallic fuchsia suit and black cape with a glittering fuchsia peace symbol on the back which he happily showed off 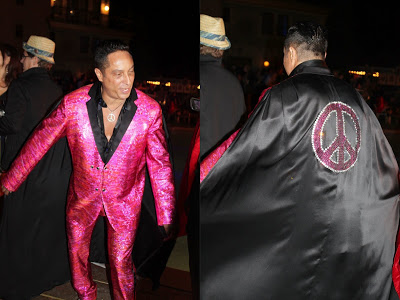 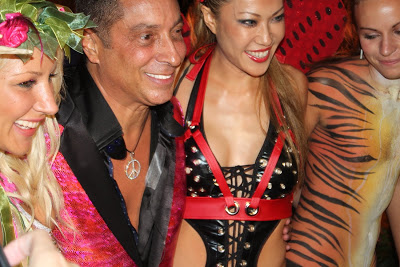 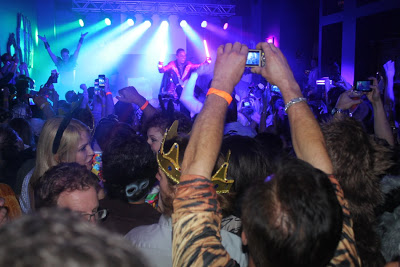 Lock Your Jewelry in Place with BlingGuard

I was there, such fun, but the pastrami sandwiches (cheap!) gave me trouser gravy for 2 days. Free dinner, so, no complaints! Thank you all, and a special thanks to Clostridium difficile…

your comment had me in stitches. I enjoyed myself, especially the merry-go-round