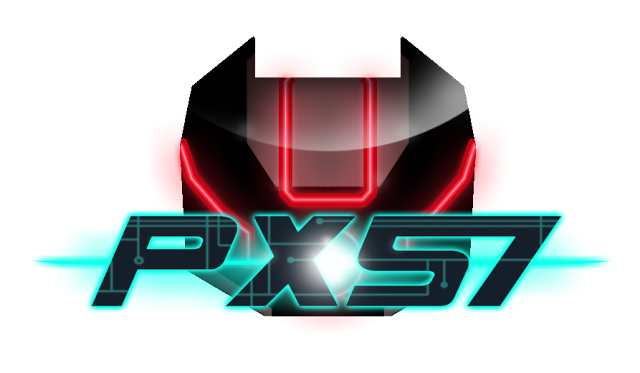 Ever wanted to design a game and have it developed? Well, several gamers got together and did just that. Logitech recently launched PX57, the crowdsourced video game, which was designed entirely by fans, and created by experts from NYU Game Lab, and Tiny Mantis Entertainment. This FREE VIDEO GAME, yes you read that correctly, is a playable tower defense-type game, and is part of Logitech’s “Together We Game” project. Designed and developed (with the direction of more than 12,000 votes worldwide) for game-players of all levels, PX57 pits you against an antivirus program that has achieved human-level intelligence and perception. 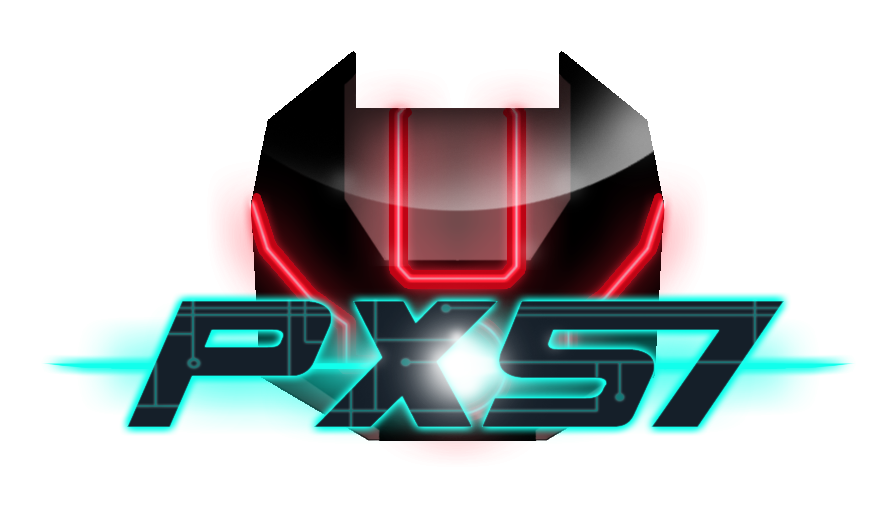 Fans from around the world nominated and voted on crucial game elements, such as the setting, main characters, point system, and weaponry for five months on Reddit. get ready for battle in this computer interior world, as you fend off the nanobots, spawners and glitches with a strategic array of customizable towers. Tower placement is key in this defense game, so experiment away and defend your CPU! 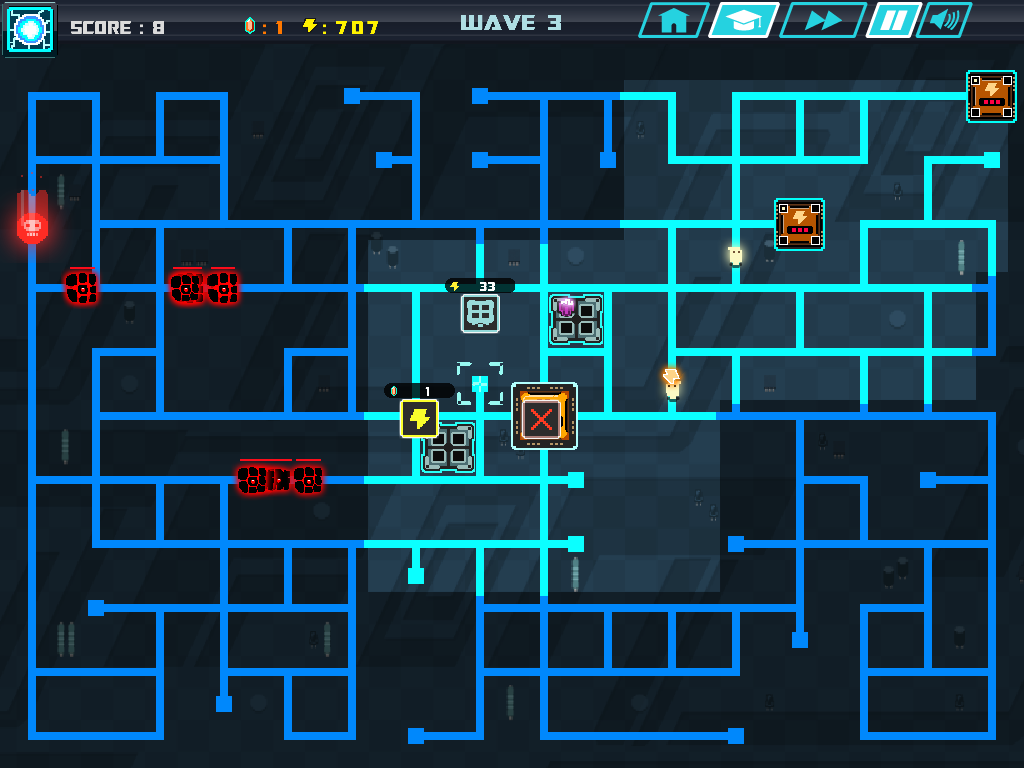 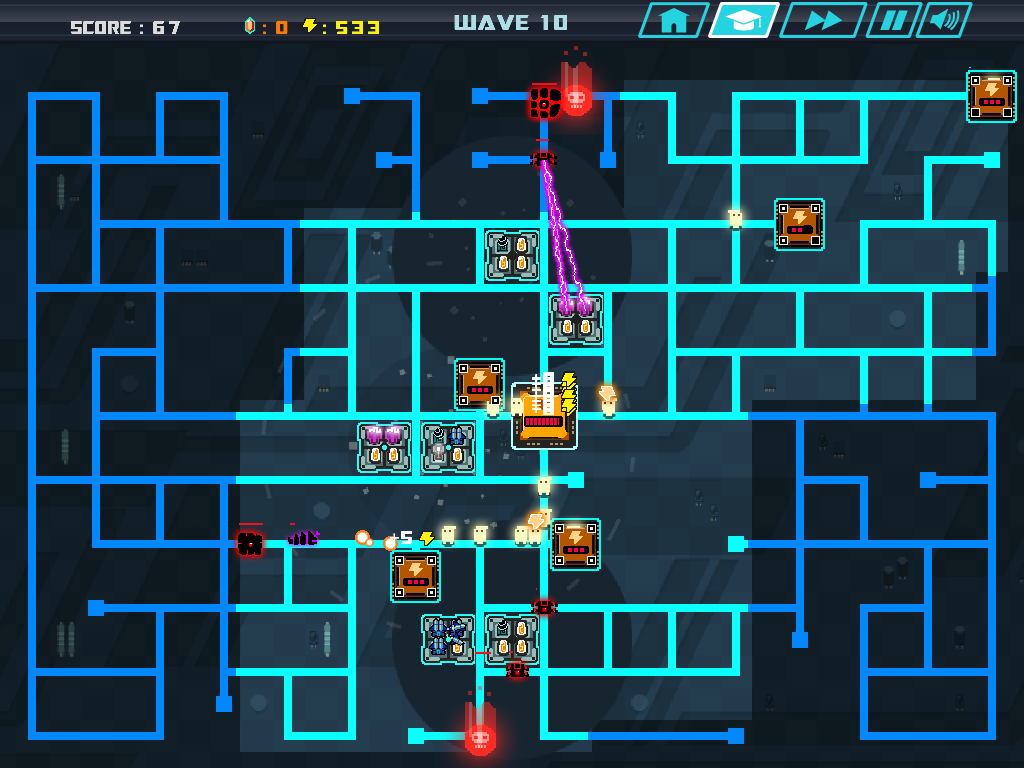 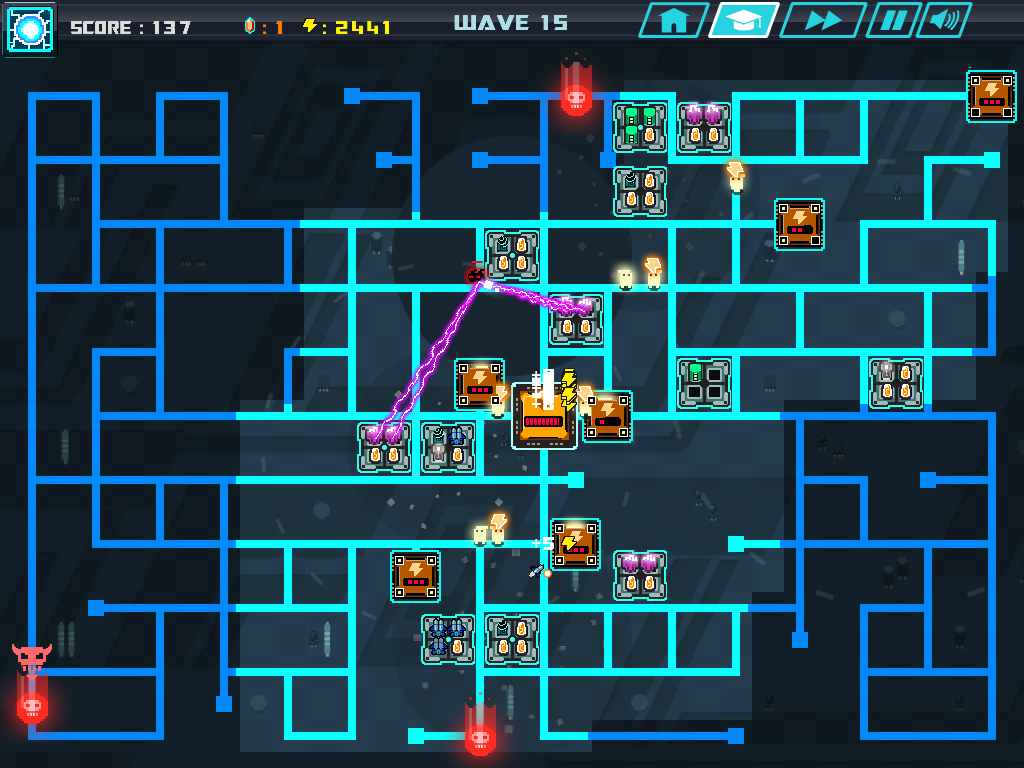 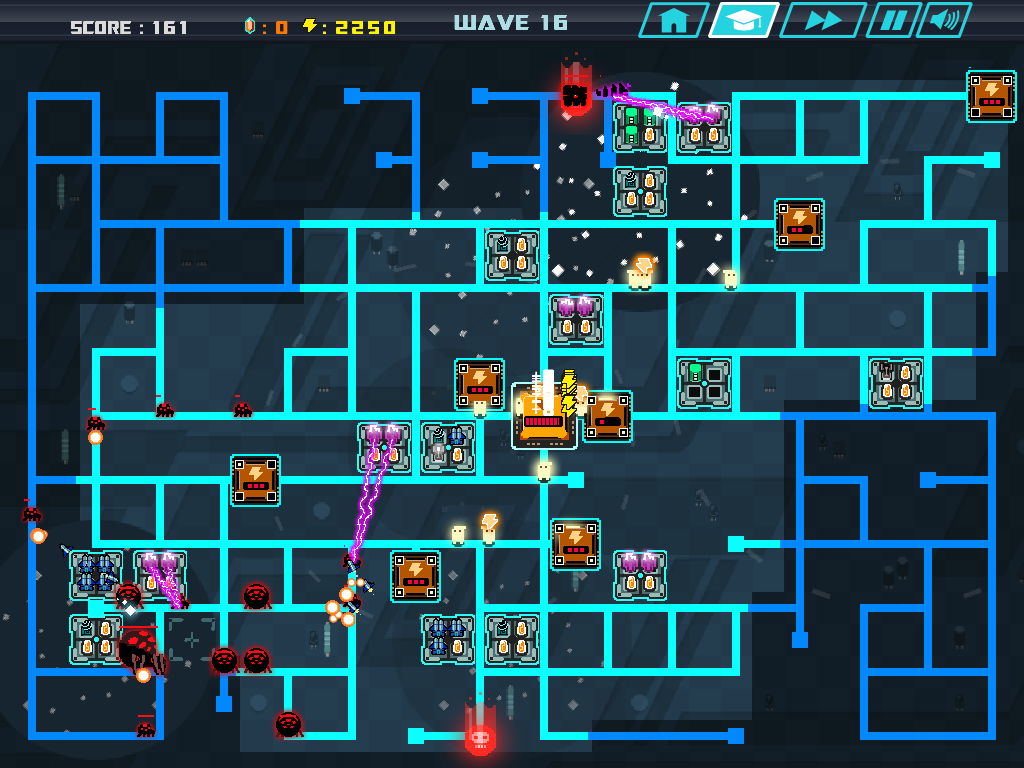 Logitech developed the “Together We Game” project as a way for video game fans to share their creativity and contribute to the design of a game. The game’s highlights include:

– Organic and infinite level progress, allowing for hours of battle and replay
– Unique resource collecting system
– Unique paths are created randomly every time
– 6 specialized tower upgrades
– 7 tower abilities
– 8 different enemies including the community-named, Dave the Nanobot.
– Only 86.6 Megabytes
– A public leaderboard where you can display your high score to your friends and the world
– 100% free!

“Logitech made it possible for thousands of people from countries all over the world to come together and contribute to the creation of PX57, and get an inside peek at what goes into the game design and development process,” said Frank Lantz, director of the New York University Game Center. “PX57 reflects the ideas and creative choices of everyone who was involved and we’re excited to see it come to life. Together We Game was a fun and collaborative process and now it’s time for players to dig into the final result.”

PX57 is available for free from the Apple App Store and at www.px57.com.

Jenny McCarthy Rocks Out with All-Female Traveling Band, the Mrs

NYC Event Alert: Women of Influence in Business and Style

Breaking Out During the Fall/Winter Seasons? Try These Acne Solutions

BACARDÍ Wants You to Raise Your Rum for National Rum Month