kaletra prep The New York based designer, Moises de la Renta, has designed a limited edition collection of romantic t-shirts for Spanish chain, MANGO, in which this garment is reinterpreted in various ways: embellishing it with jewels, precious stones and tulle and giving it a customized deluxe air, as well as creating graphic illusions by employing heraldic symbols combined with transparencies and patchwork effects. This collection will go on sale at the company’s stores in April, with prices ranging from $50 – 70 dollars. He stated, via press release, that the kaletra cost inspiration for this t-shirt collection was “the traditional romantic themes: from pretty patchworks with summer flowers in sombre colours, such as rose, violet, grey and black, to graphic illusions which combine transparent effects, with shiny gems and adornments in between” 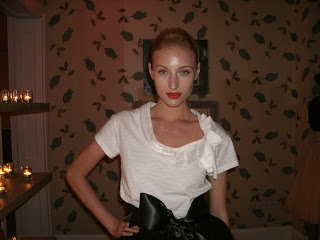 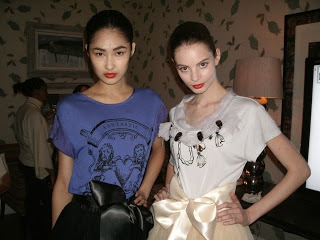 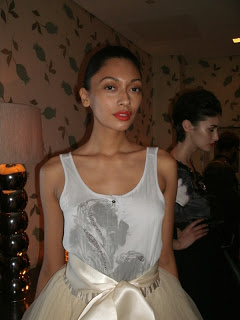 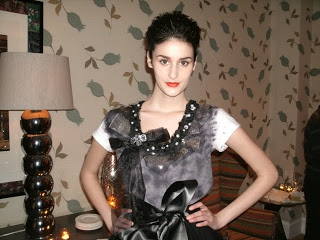 kaletra dosing About the designer:
buy kaletra in india Aged just 25, Moises de la Renta is already an established designer. Representing a blend of chic and New York cool styles, this Dominican Republic born, Connecticut raised designer has already seen Michelle Obama wear a dress from his Autumn ’09 collection. The son of the legendary Oscar de la Renta, Moises grew up with an innate sense of elegance. His style is attenuated with a rock & roll sensibility.