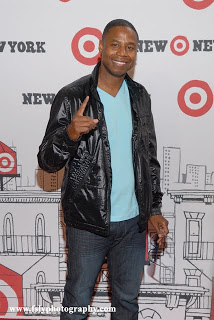 Target Harlem officially opens to the public tomorrow, Sunday, July 25th but the store held a block party for Target employees, their families and friends (and a ton of celebs – no press allowed inside) filled with star studded entertainment – guests were treated to a live performance from Harlem-based musician Doug E Fresh, who entertained them atop a throwback to the legendary Apollo Theater stage.

as well as viewed dish demonstrations from renowned New York chef (Top Chef Masters Season Two Winner) and featured Harlem Designer Collection (more on that below) artist Marcus Samuelsson who co-owns Aquavit Restaurant in New York, while they shop the new store prior to the July 25th opening. 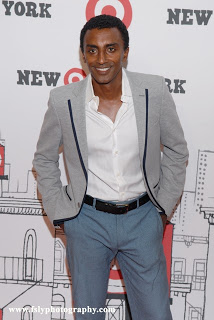 This grand opening also served as preview for the exclusive Harlem Designer Collections – a limited-edition collaboration series featuring designs from Isabel and Ruben Toledo (Isabel Toledo rocketed into super stardom for being a designer favorite of First Lady, Michelle Obama and Ruben is an acclaimed artist and Isabel’s partner), Stephen Burrows ( an Iconic African American designer who first came onto the scene in 1969 who originated “lettuce edge” finish) and Marcus Samuelsson 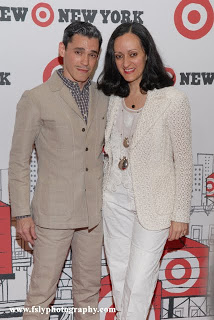 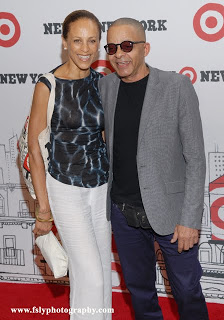 The new Target Harlem will feature a variety of merchandise targeted at the melting pot of people who now live in Harlem, “including a generous selection of multicultural offerings and apartment-appropriate items, such as storage solutions, pillows and airbeds. As with all Target stores, the new general merchandise store will offer everyday essentials, household products, electronics, clothing and seasonal items, as well as Target’s new expanded food layout, offering fresh packaged produce, meats and baked goods.” 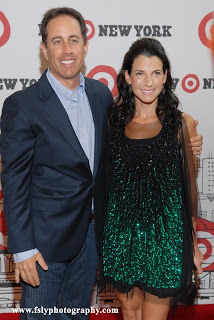 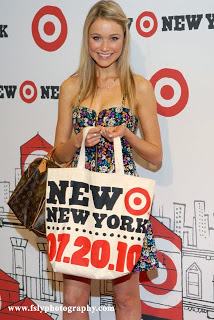 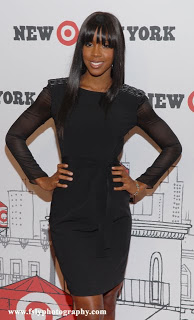 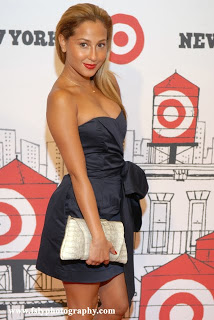 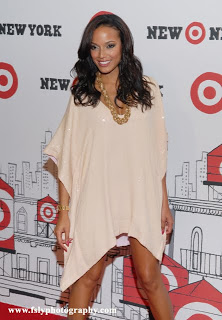 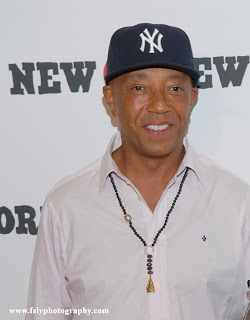 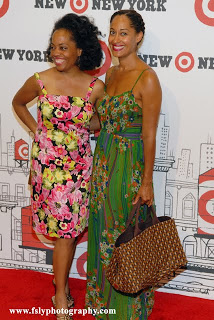 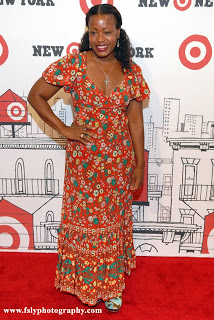 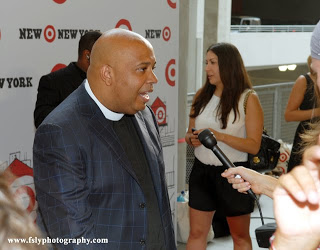