On a very rainy night, I ran up to Harlem for a Press Conference by Mega Icon, Prince. As I ran up to the Apollo Theater, I had no idea what the Press Conference was about as the invitation only stated: “Superstar Prince to make Exclusive Announcement”. The Press conference was supposed to start at 6pm, so I had limited time to sprint up there (luckily it actually started after 6pm, so I had a few minutes to get settled in). While waiting for it to start, we were treated to music from Prince’s album and I couldn’t hep but notice Prince’s name illuminated on the ceiling on one side and Welcome 2 America on the other. After several minutes of listening to some awesome Prince music, the curtain arose to reveal this poster

Seconds later, Steven Hill, Executive Vice President of Entertainment and Music Programing at BET Networks arrived on stage to introduce the superstar. He gave a riveting and enthusiastic homage to the icon. See the video below

Now on to some tragedy, I did have the full video of Prince himself announcing his tour and the other performers who are joining him on the tour but of course, my computer decided to crash at the same time I was downloading the video….sigh. So instead you must settle for only a photo of the Purple one on stage 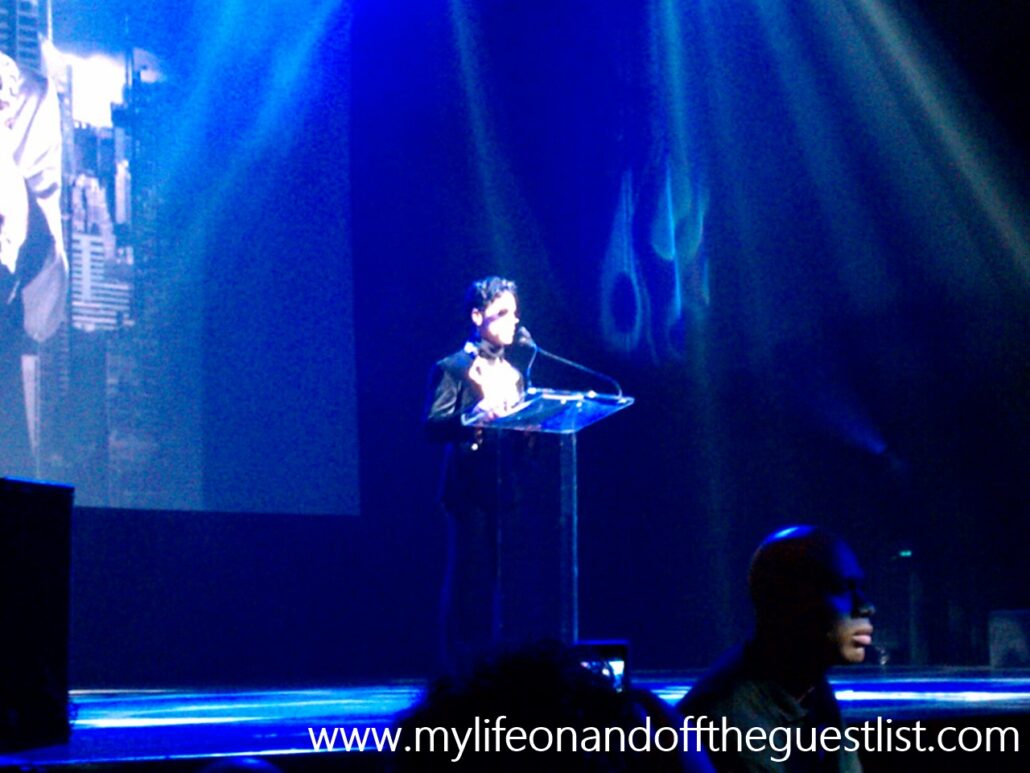 As for the tour, he coyly proclaimed “We’re here in New York to announce a series of events that will begin on a purple day in December 2010” and listed the following friends that will be included on the tour such as Mint Condition, Janelle Monae, Sheila E., Cassandra Wilson, Maceo Parker, Lalah Hathaway, Esperanza Spalding and Sinbad. My favorite moment of the of the evening was when Prince told the audience – “Bring your friends, bring your children,” he said, “and bring foot spray because it’s going to be funky.” 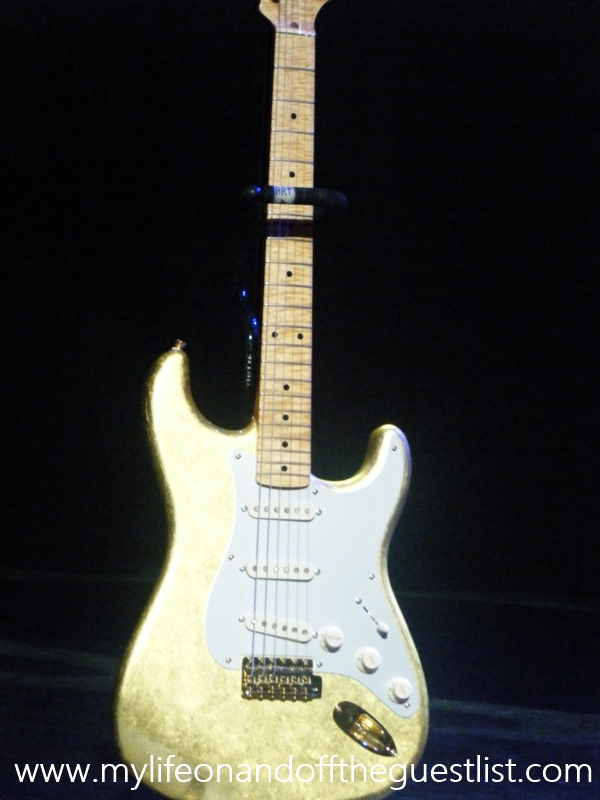 after the run of live shows, with the proceeds benefiting the economic recovery group Harlem Empowerment Zone. After the press conference, we were treated to Prince’s DVD from his London concert series called 21 Nights in London. The DVD included scenes from his concerts and interviews with fans including Naomi Campbell, Sean “Diddy” Combs, Elton John, etc. See below for an excerpt.

The Cask Diaries: The Macallan Distillery and Visitor Experience