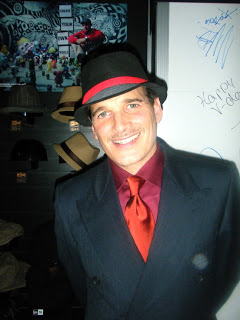 There were several lounges during New York Fashion Week and one of the most popular was the amNewYork L3 Lounge by New Era Hats. Several celebrities made it a point to check out the amNewYork L3 Lounge in between running to shows. And why not, with Celebrity Stylist, Phillip Bloch as the lounge host, guests were gifted to the fantastic new collection of Fedora Hats from baseball cap giant, New Era. 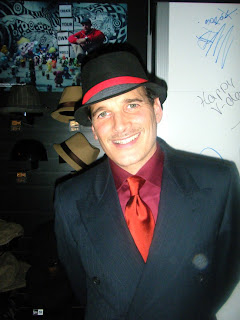 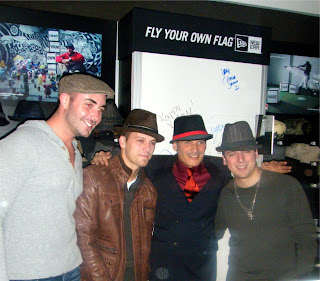 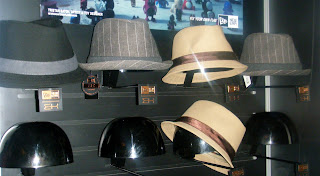 They also got to experience amazing jeans from DL1961 Jeans. Why is it amazing? Three words – Four Way Stretch!! As a woman who has curves, these are a godsend. DL1961 offers a variety of denim styles for both men and women and is a celebrity favorite. My favorite is the Coco, 360 degree comfort and made for curves. 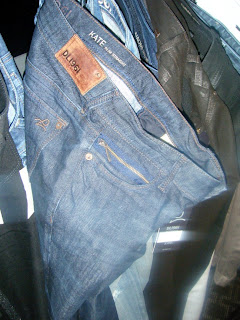 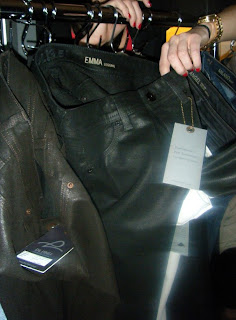 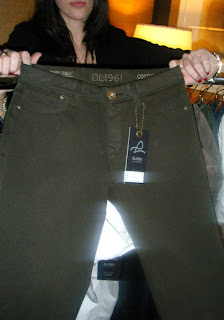 In between oohing and aahing over the new Era Hats and DL1961 Jeans, guests grooved to music from The Chainsmokers, the lounge’s DJ’s, enjoyed grooming from John Allen’s Salon, Godiva Chocolates, Icelandic Glacial Water, Neuro Water and some wonderful cocktails from Dewar’s Whisky. 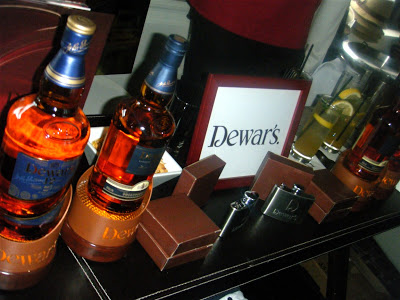 Celebrities & VIPs who attended the amNewYork L3 Lounge include: