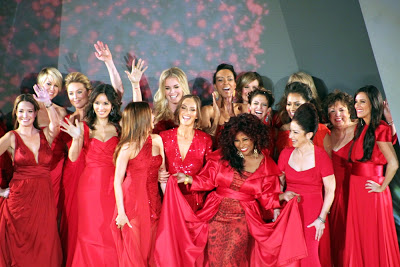 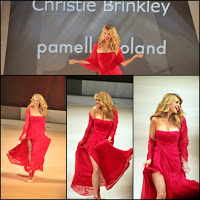 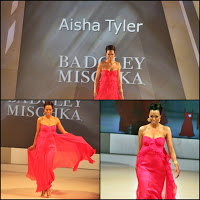 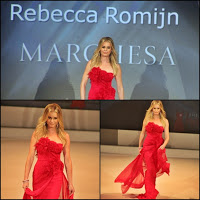 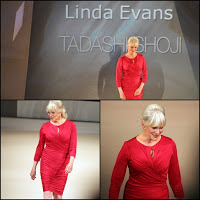 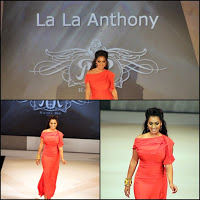 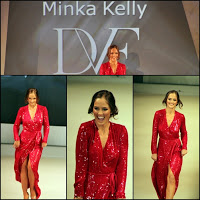 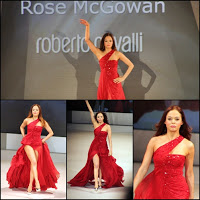 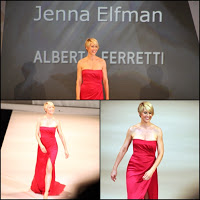 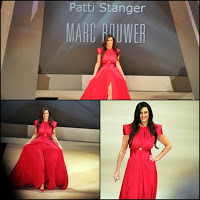 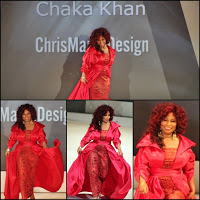 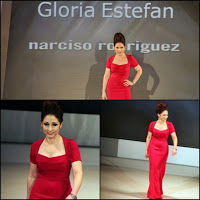 Despite a couple of stumbles, the show was electric with many of the ladies dancing a having a bit of fun on the runway. One of my favorite moments from the actual show was when Debbie Phelps kissed her son and daughter as she reached the top of the runway. 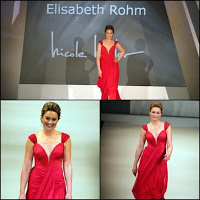 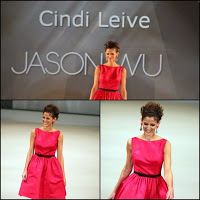 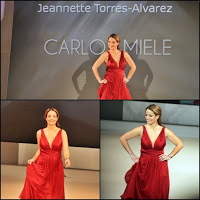 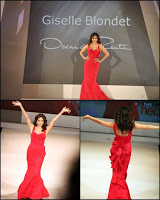 During the cocktail reception, women were asked to write things that would do to support and ensure heart health on red heart shaped post-it notes which were then displayed. The message and the result were beautiful. 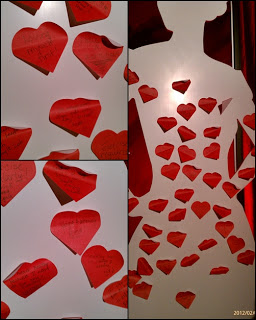 The Heart Truth partnered with Million Hearts, a national initiative aiming to prevent one million heart attacks and strokes by 2017.

Get Free Sample of Versace Yellow Diamond on Facebook