I’ve come to the conclusion that I have been given some sort of evil spell; that’s the only explanation as to why I was not familiar with the beautiful work of David Giordano and Jay Adoni. go here (David Giordano is pictured below) 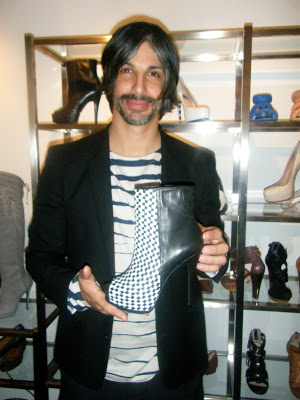 lopinavir online store Their shoes line, go Pour la Victoire, launched its first collection in 2007. Inspired by hard edge European fashion and the spirit of evolution, these shoes promote a modern 21st century look for a style that would otherwise only be associated with the Marie Antoinette. Each shoe carries classic French names like Victorina or Malena in honor of their soigné European appeal. 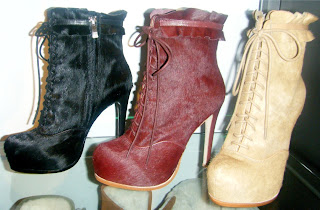 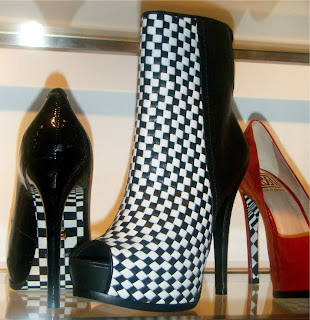 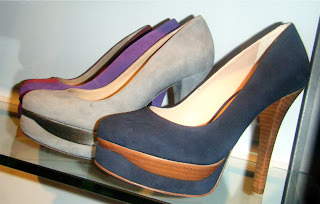 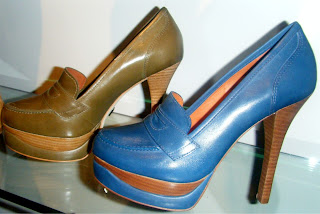 zithromax z-pak 250 mg Though I wasn’t familiar with the line, several celebs are, including Dakota Fanning, Ashley Greene, Emmy Rossum, Sophia Bush, Anne Hathaway, etc. After previewing the Fall collection, I was dying to see what who sells kaletra Pour la Victoire currently has in stores for spring and yes, spring is just as yummy. 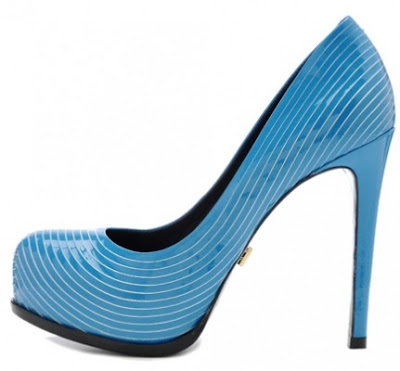 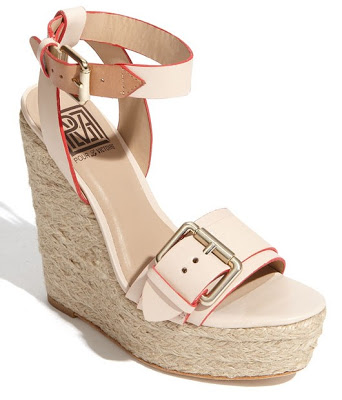 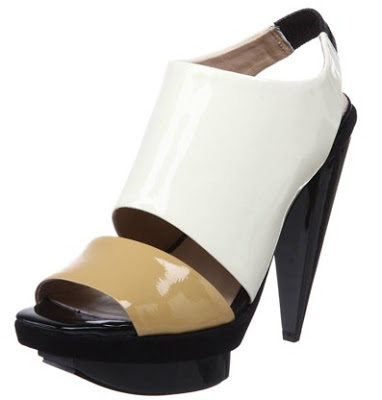 While at the Fall Preview, I interviewed the charismatic David Giordano about the inspiration, the new collection and a few other shoe facts

To get your own pair (or pairs) of kaletra tablets Pour la Victoire, visit such retailers as Bloomingdale’s, Nordstroms, Zappos, etc. Click on kaletra price Pour la Victoire Retailers to see both US and Worldwide retailers.

Rafael Nadal - It's in the (Armani) Jeans