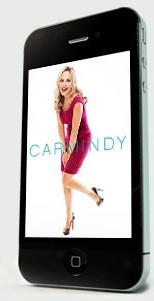 Best-selling author, makeup guru on TLC’s hit show “What Not To Wear” and renowned makeup artist, Carmindy, recently launched her new app for iPhone and iPod Touch with Appsolute Media and celebrated with a launch event (she also celebrated her birthday as well). 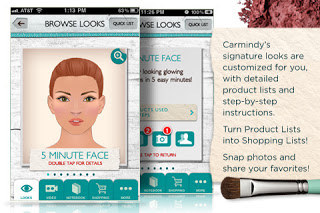 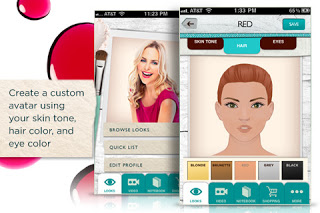 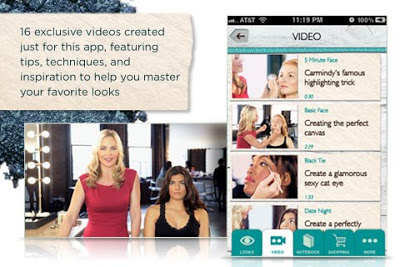 As well as an interview with someone from Appsolute Media, the company who developed the Carmindy app, on when the app will be available for other devices

Carmindy’s app is compatible with iPhone, iPod touch, and iPad. Requires iOS 4.0 or later and retails for $4.99 at the iTunes Store. 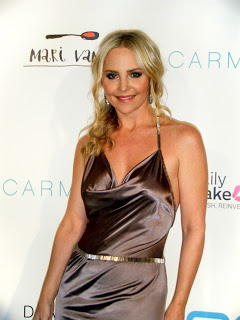 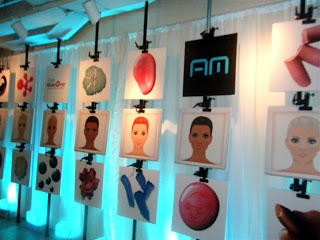 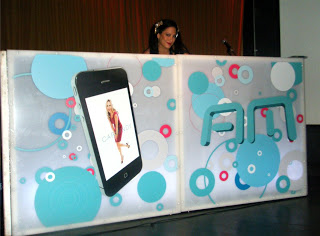 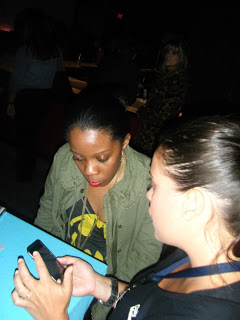