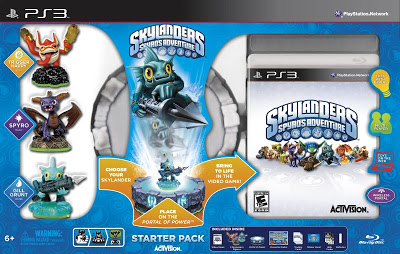 Amar’e Stoudemire, Basketball player and frequent supporter of the Boys & Girls Clubs of America was on hand to host the launch event for the new kid’s game Skylanders Spyro’s Adventure in New York – “For generations, the Skylanders have used their magical powers and weapons to protect Skylands. But now, an evil tyrant has frozen and banished them to Earth. Only you can put them on the Portal of Power™ and bring them back to life in their world to save Skylands forever.” 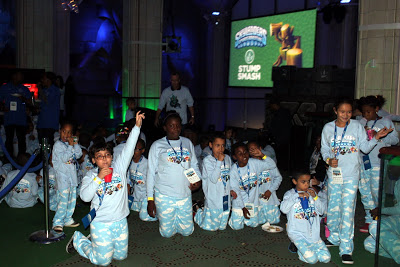 Skylanders are special action figures that come to life! Just take a Skylander, place it on the Portal of Power and BOOM! the Skylander will come to life in the video game. There are over 30 Skylanders – each with unique abilities and powers. 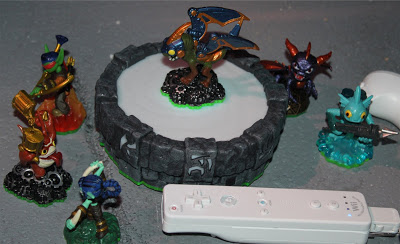 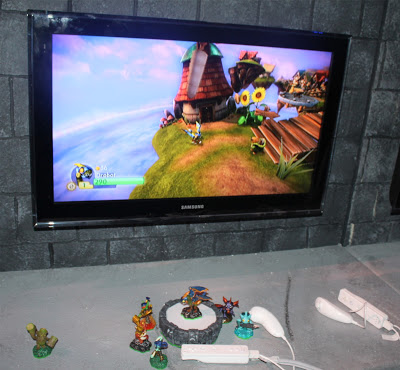 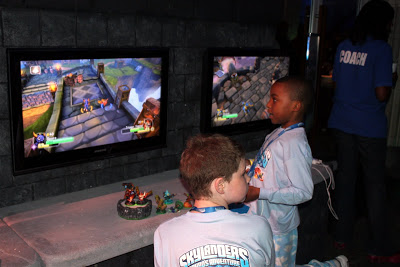 The kids were amazed during the “magic moment,” when the character Spyro appeared on the larger-than-life Portal of Power, proving that the game really does “bring toys to life!”.

Get Your Glam on with Kiss’s March Glamness Sweepstakes