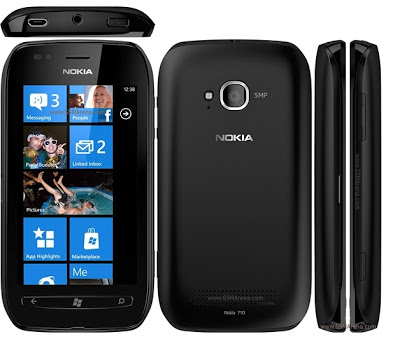 T-Mobile and Nokia recently held an event at Skylight Soho to announce the launch of the Lumia710, their first Windows Phone to be available in the US. The Lumia 710 became available this month (launches January 11th) for a very affordable $49.00 with a 2 year contract. 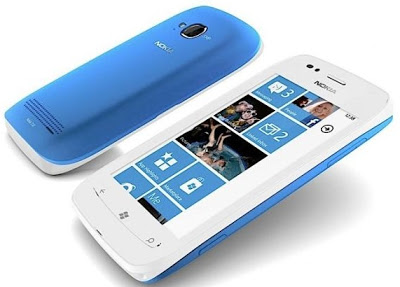 The launch event was an all around interactive winter wonderland playground. Guests were treated to arcade video games, billiards (pool), air hockey, an interactive photo booth with the abominable snowman and a human snow globe (yes, you read that correctly) 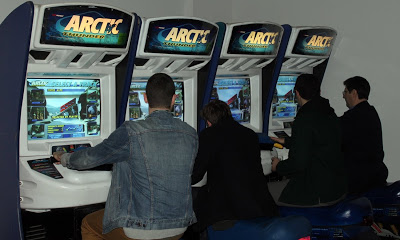 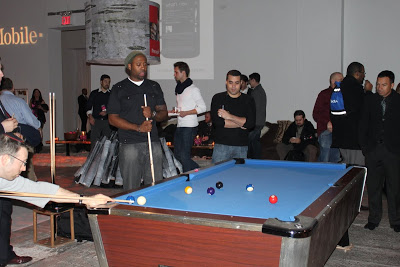 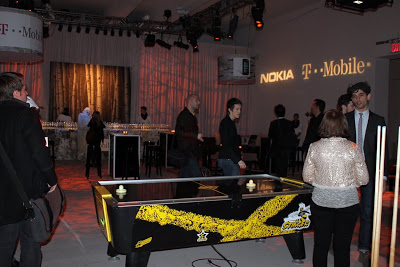 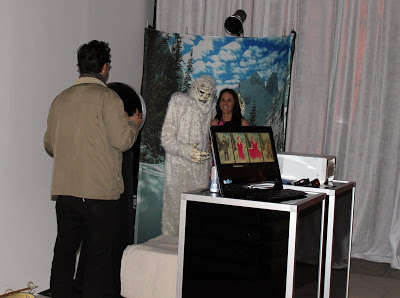 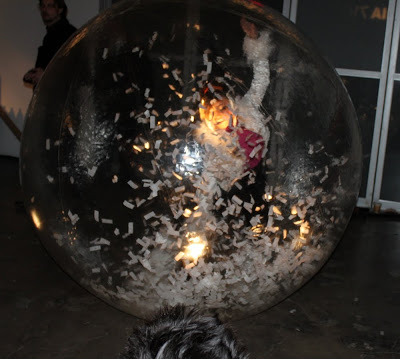 After guests feasted on some delicious hors d’oeuvres and cocktails designed to warm you up – delicious cups of soup and pizza, spiked eggnog, spiked apple cider, etc 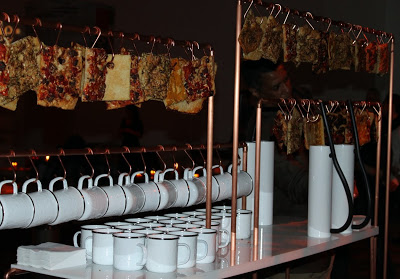 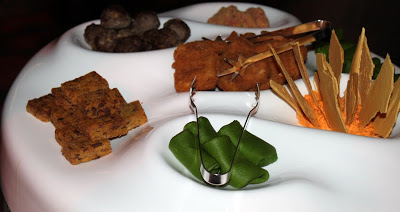 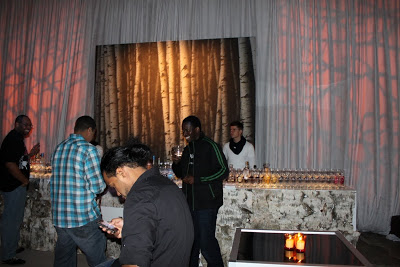 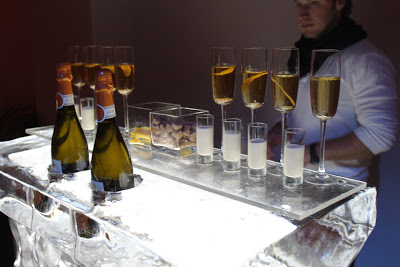 To end the night, the crowd was entertained by a live performance by Clap Your Hands Say Yeah who played several songs at the end of which the crowd was showered with “snow” 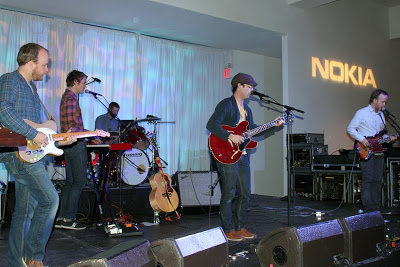 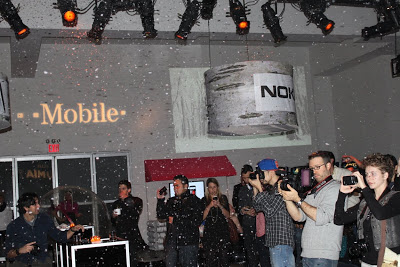 So if you’re a T-Mobile customer who’s looking to get an affordable windows phone, your prayers have been answered.