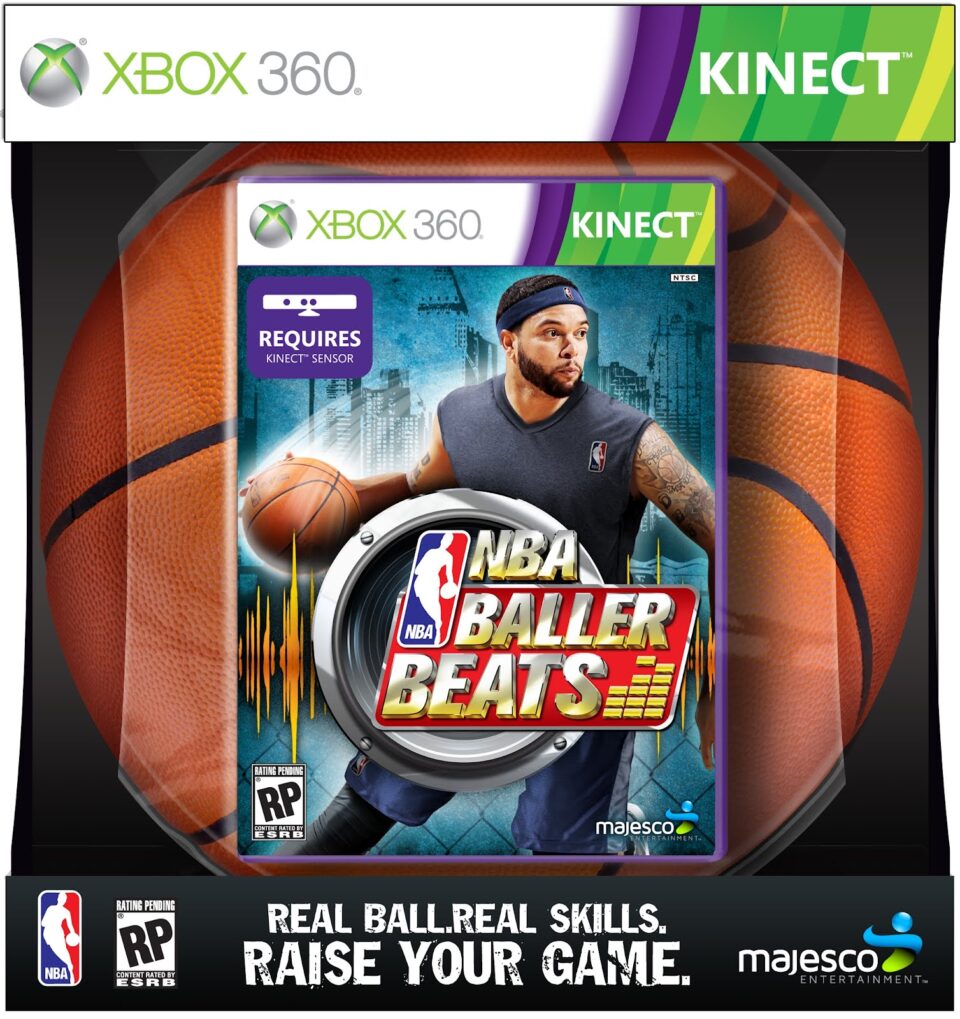 I’m taking a slight break from covering Mercedes-Benz Fashion Week to let you know about a new interactive video game launching today – NBA Baller Beats. I had the pleasure of attending the preview for this unique video game in July and was wowed by how it allowed the player to develop real Basketball skills and get a real workout (check out my video of a player trying out the game later in this post). 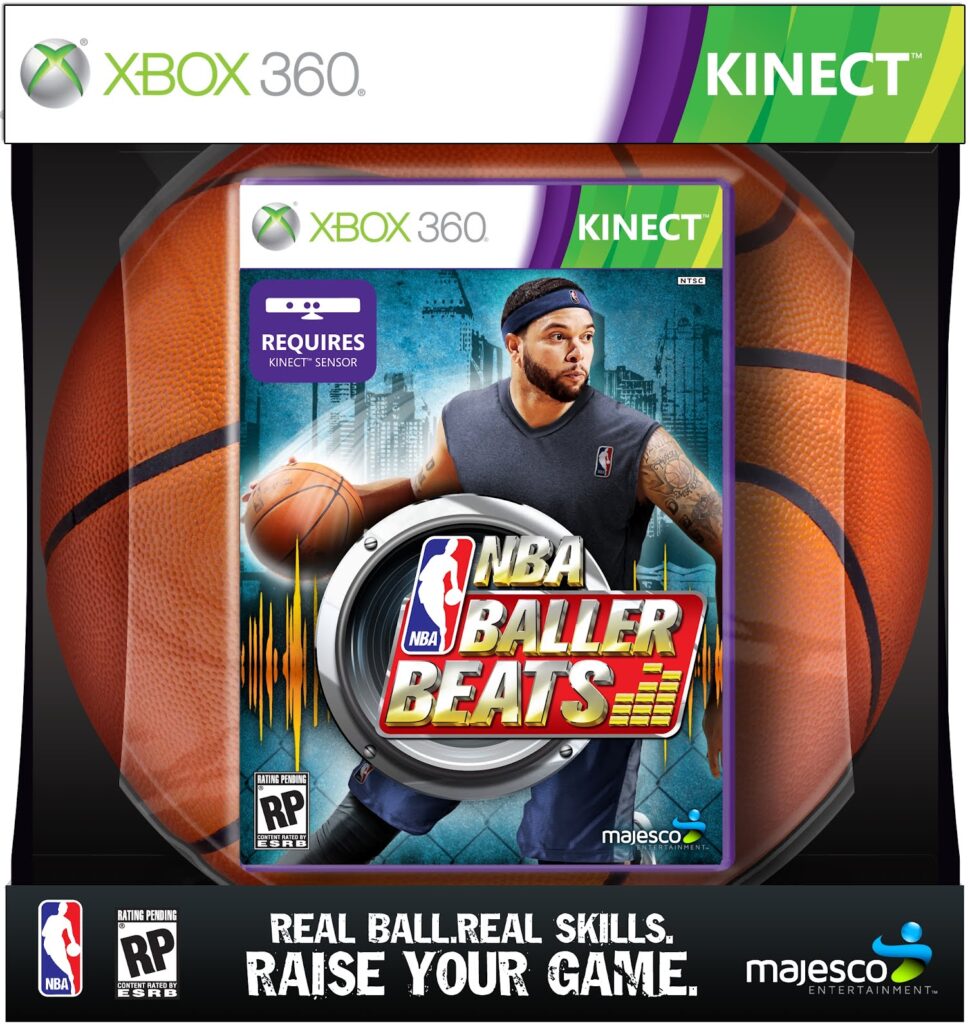 NBA Baller Beats is the first ever motion-based sports video game that requires you to actively play using a real Spalding Basketball in an interactive beats-driven experience. Players earn points while dribbling the basketball to a hot soundtrack that includes Kanye West, Common, Skrillex, LMFAO and more. The video game comes bundled with an official, full-size Spalding® NBA game ball replica for $59.99 and features Deron Williams, Brooklyn Nets point guard and two-time NBA All-Star, on the cover. Not a great Basketball player? The game has Move School where you can practice difficult moves like the cross-over 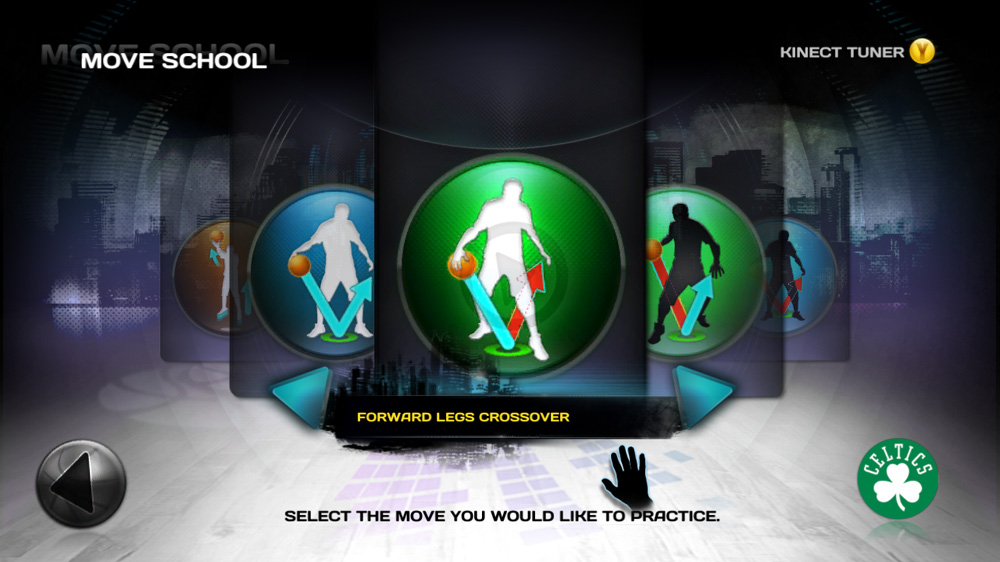 Another great feature is venue select – want to play at surrounded by Knicks or Timberwolves themed basketball courts? NBA Baller Beats gives you the option 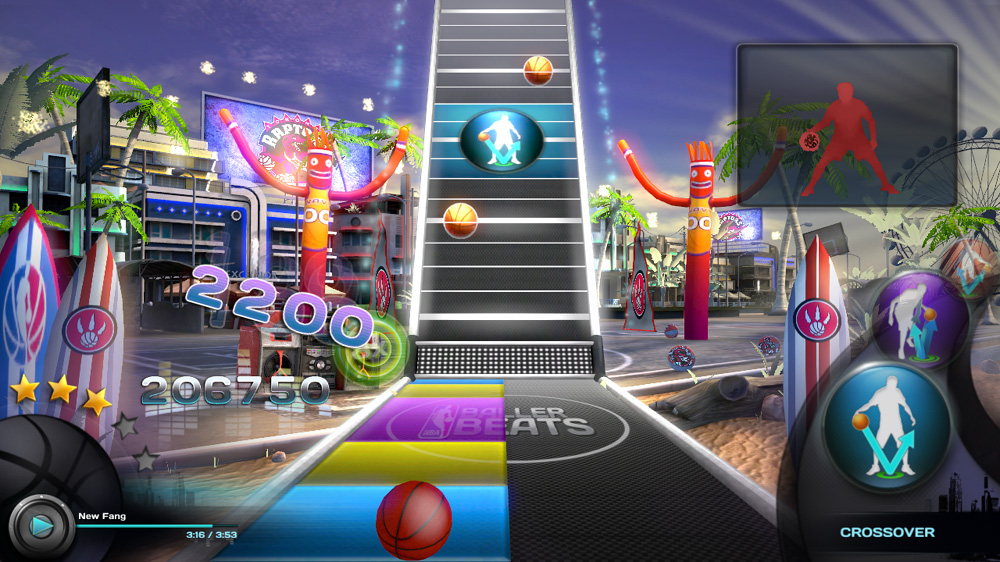 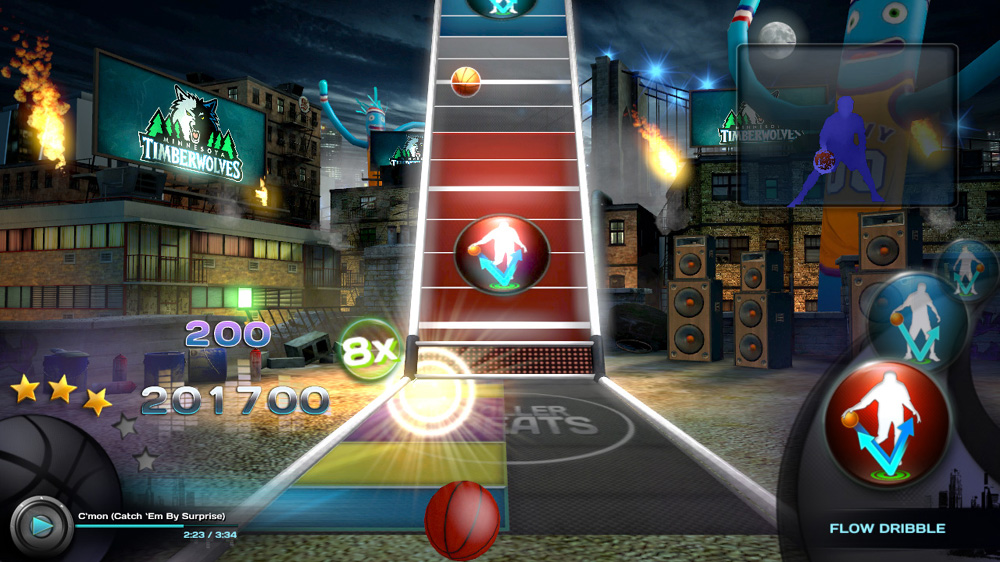 Want to see what this exciting game is all about, check out video of Curtis R. Smith (who helped develop the game with Majesco Ent) as he plays the hardest song (Missy Elliott’s Get Ur Freak On) on the hardest level (Baller).

Check out all of NBA Baller Beat’s awesome features below:

The NBA Baller Beats soundtrack features an exciting mix of 30 licensed tracks ranging across decades and
genres from hip-hop to rock to old school favorites. 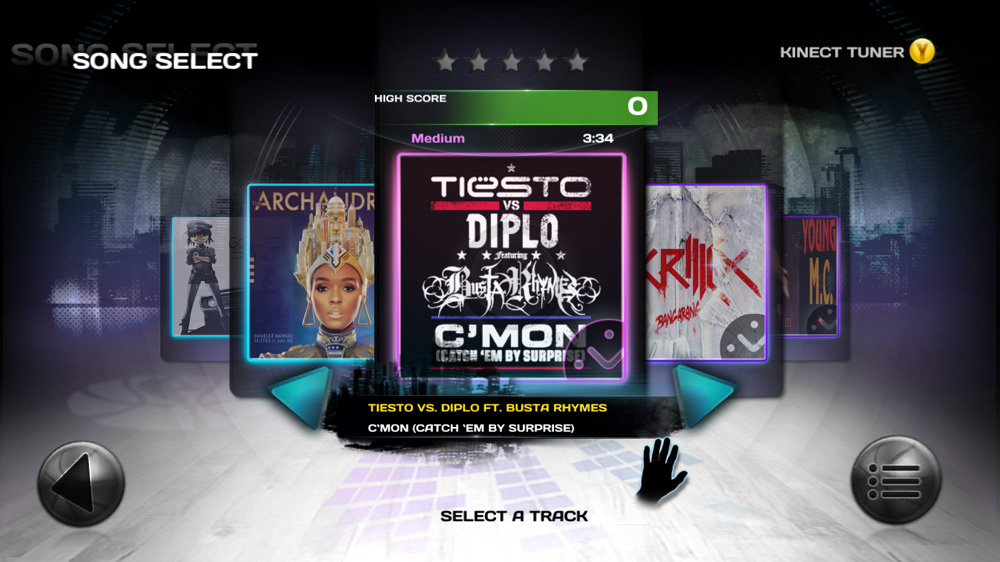 NBA Baller Beats hits shelves today. Get it while you can.