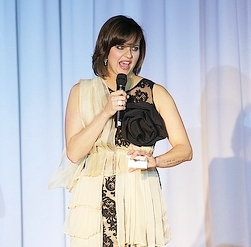 Say what you can about reality stars but sometimes they put their fame to good use. Take for example The Reality of FASHION The Reality of AIDS Fashion Show which took place during New York Fashion Week. Several reality stars participated in the show which raised awareness and money for the continuous fight against Aids.

Hosted by MTV Host and former Americas Next top model contestant Kim Stolz, the reality stars rocked the runway draped in pieces from designer Dominique Auxilly, whose collection was inspired by uninhibited women (which makes these reality stars the perfect models). The designer has attracted the attention of such celebs as Nicki Minaj, Adrienne Bailon, Coco-T, Tamar Braxton, etc. 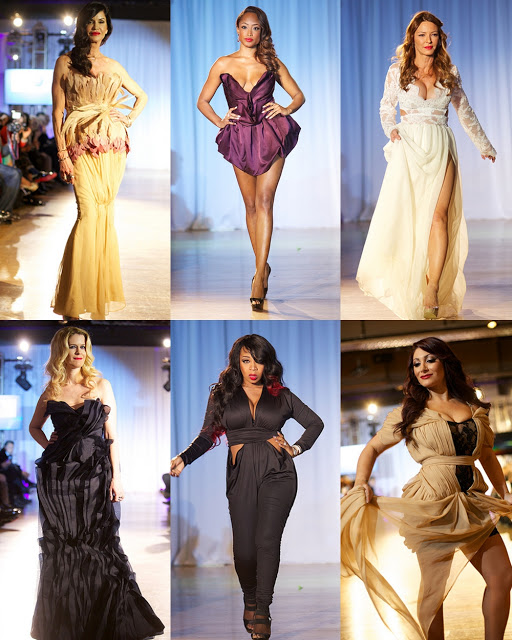 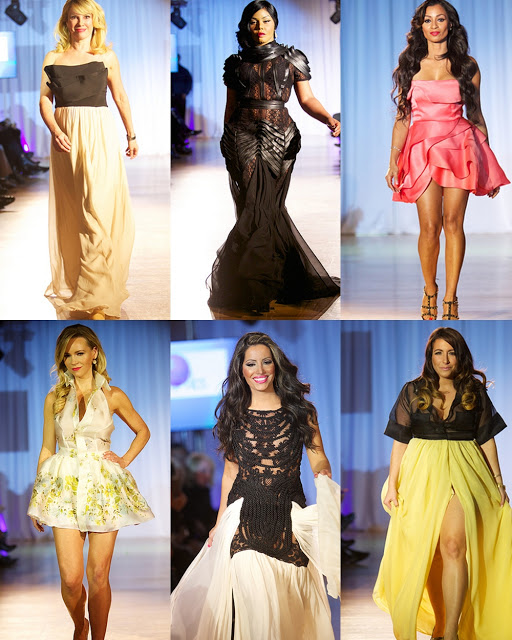 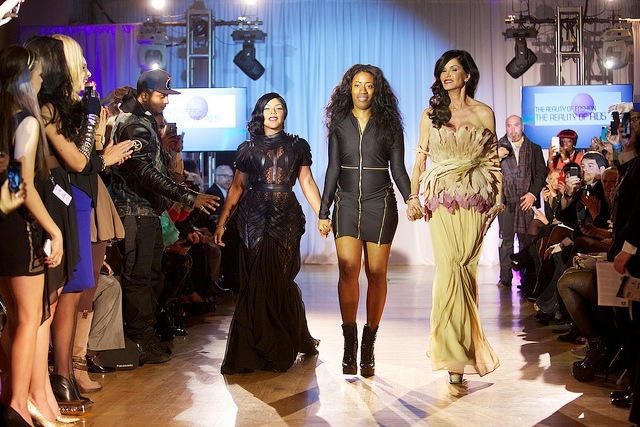 Following the runway show pieces will be auctioned off online with a large portion of the proceeds being donated to the Broadway Cares/Equity Fights AIDS.

All photos by Keith Claytor

BONFAIRE.COM | Changing the Way You Shop

The Screaming O Presents the Chic and Discreet Studio Collection

Birchbox Launches Holiday Shop in Support of Art of Elysium