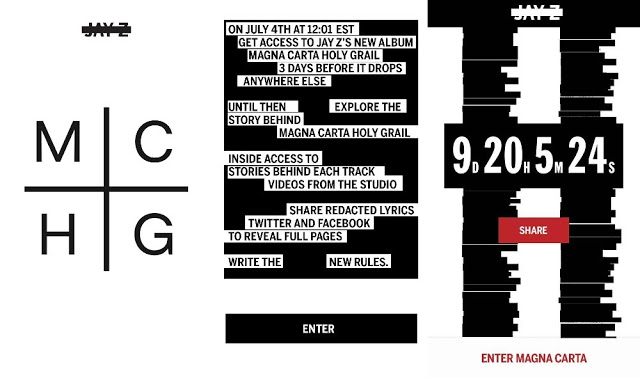 Want to be the first to get JAY Z’s new album? If you have a Samsung Galaxy S III, Galaxy S 4 and Galaxy Note II, you can….for FREE…and before anyone else. That’s right, Samsung Gets You JAY-Z’s New Album FREE! The mobile giant has been slowly releasing an inside look at the making of the new album, “Magna Carta Holy Grail” – including lyrics, inspirations and more for Google Play app users – which will conclude with you receiving the entire album. 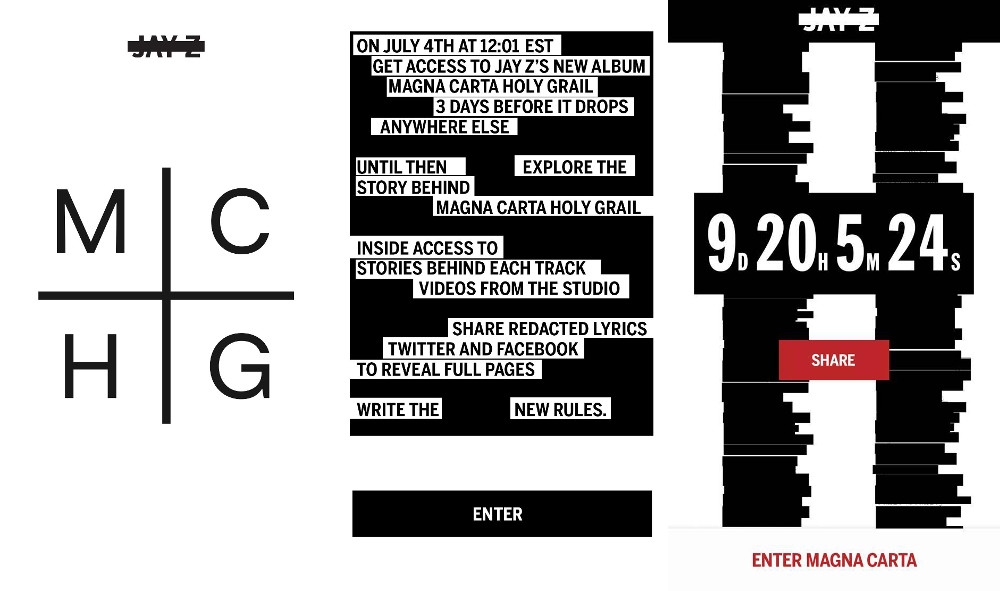 On July 4th, app users will receive the Jay-Z’s new album for free, three days before it’s released to the rest of the world! In the meantime, all who download the app will continue to receive exclusive content including lyrics from Jay-Z’s song featuring Beyonce, “Part II (On the Run)” and more info behind his new album. The most recent Samsung insider release is of Jay-Z giving a personal look into how his own experiences growing up has served as the impetus for the song about his daughter – “JAY-Z Blue”

Later this week, expect to see more videos released on the app with additional Jay-Z songs including “Oceans” featuring Frank Ocean and “Holy Grail”  featuring Justin Timberlake. To get first access to other content, including the lyrics of “Jay-Z Blue”, download the “Magna Carta” app through Google Play. Are you looking forward to getting JAY-Z’s New Album FREE?