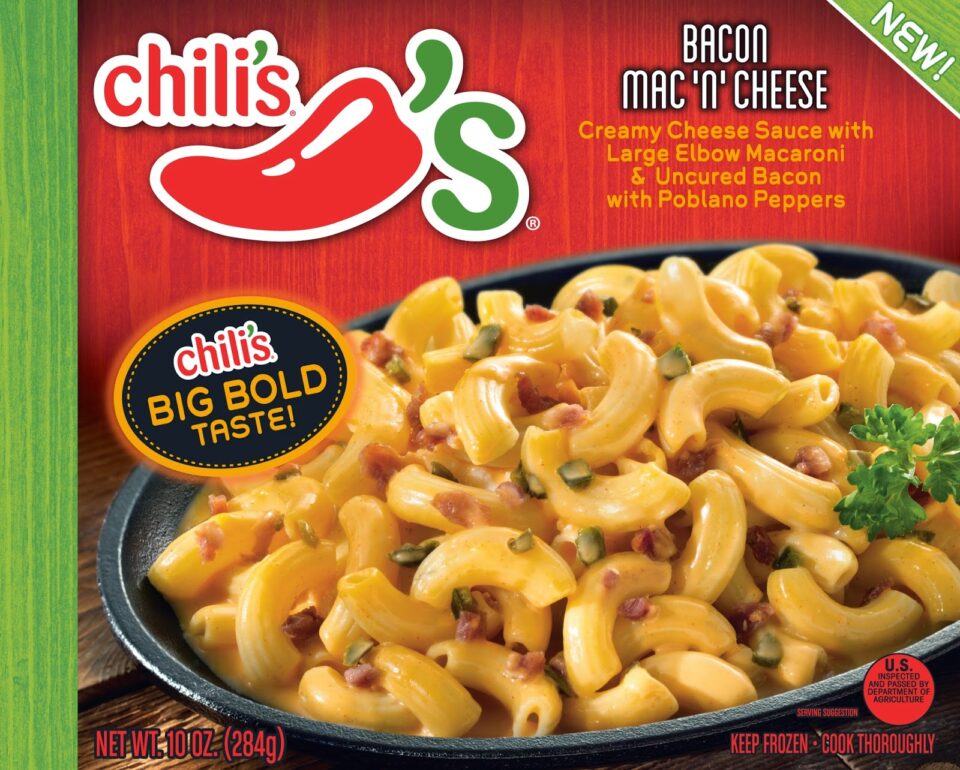 We’ve all seen their commercials on television, with real people celebrating their real life experiences. The closeups of the delicious, steaming dishes tantalizing our taste buds almost to the point of licking the screen (or is that just us?) Suddenly you’re thinking, I wish I was having some of that now. Well guess what, now you can. Thanks to a partnership with Bellisio Foods, a leading frozen foods manufacturer, Chili’s® Grill & Bar is introducing a new line of licensed Chili’s®-inspired frozen meals that are boldly flavored and delicious. And the best part, they are so incredibly yummy, you won’t believe you’re not dining at a Chili’s Restaurant. If you’re tired of under-seasoned and bland frozen meals, try out one or all of these perfectly seasoned frozen meals…..you won’t regret it. 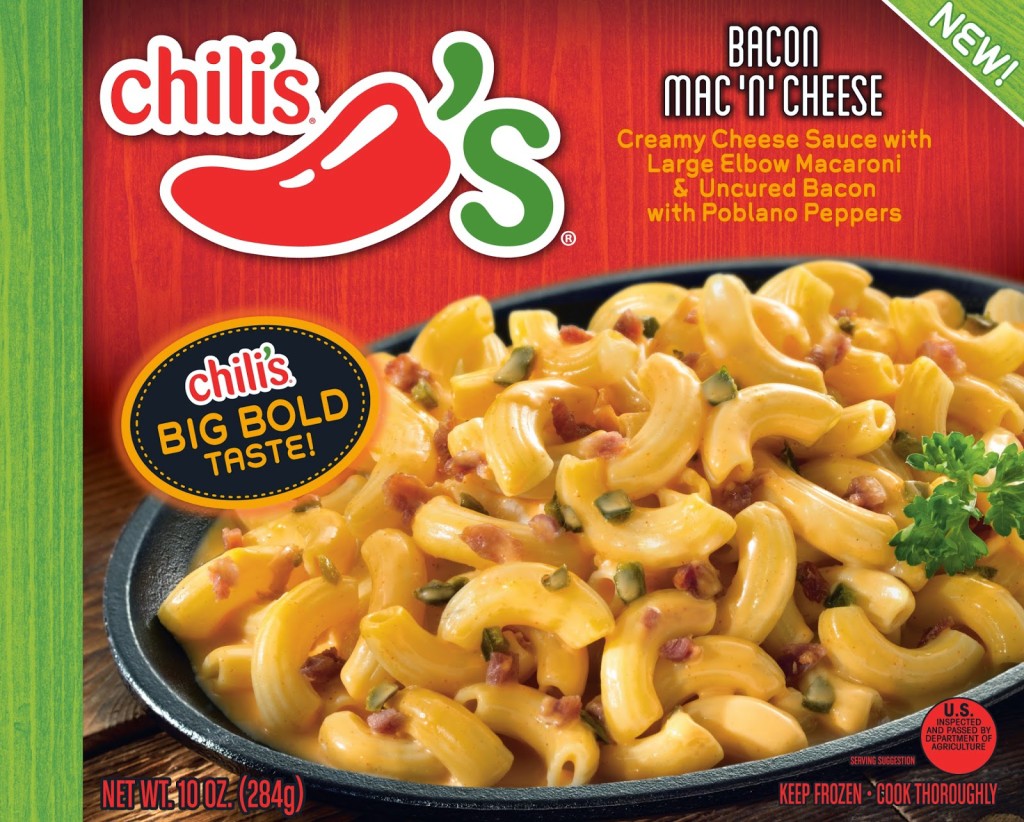 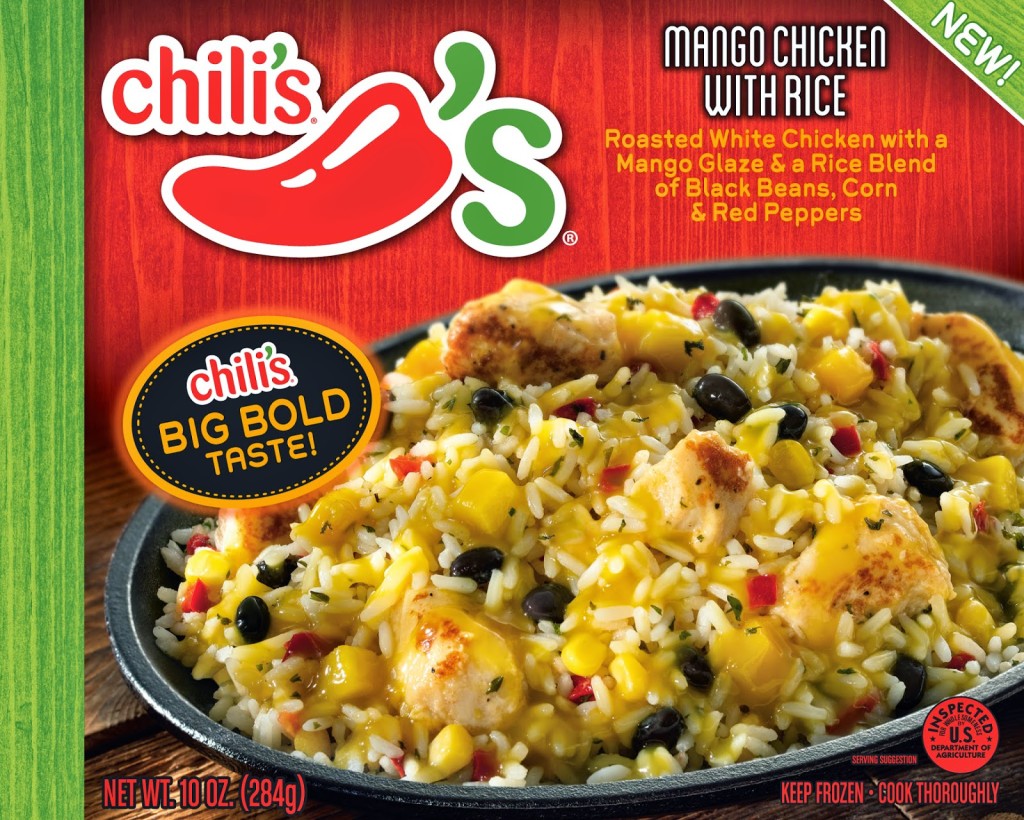 The five multi-serve meals (pictured below) include: 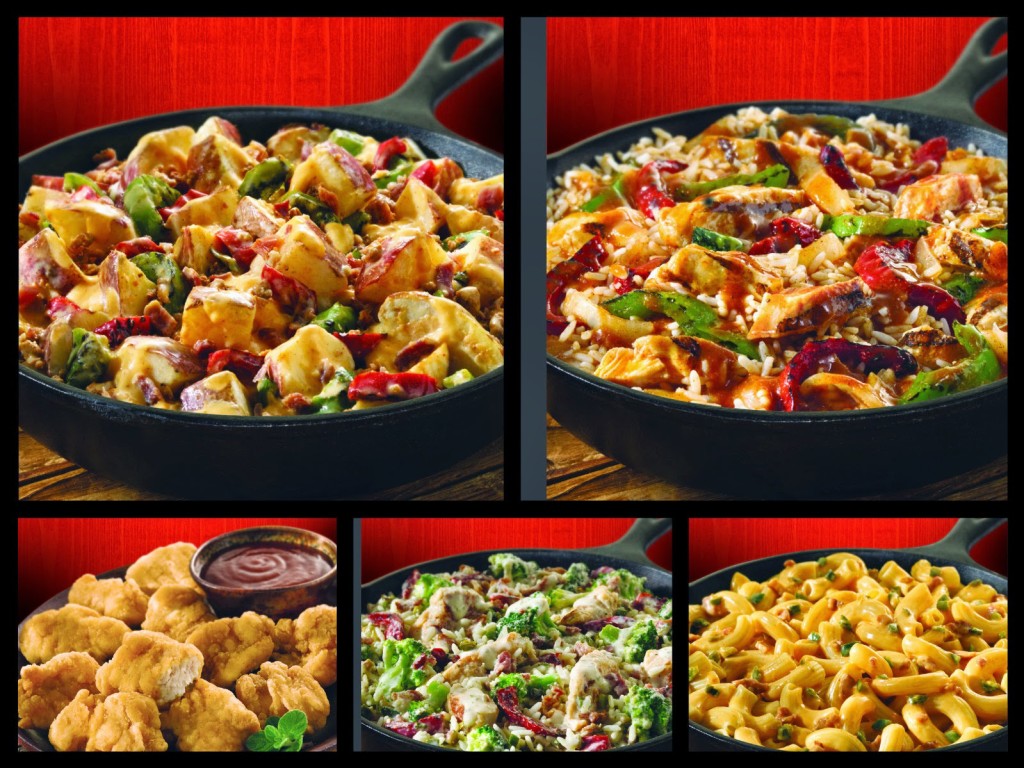 Naturally we have our favorites, such as the Cheesy Chicken Pasta Florentine, Cajun-Style Chicken Alfredo, Island Chicken and Rice, and the Mango Chicken with Rice but we invite you to discover your own.