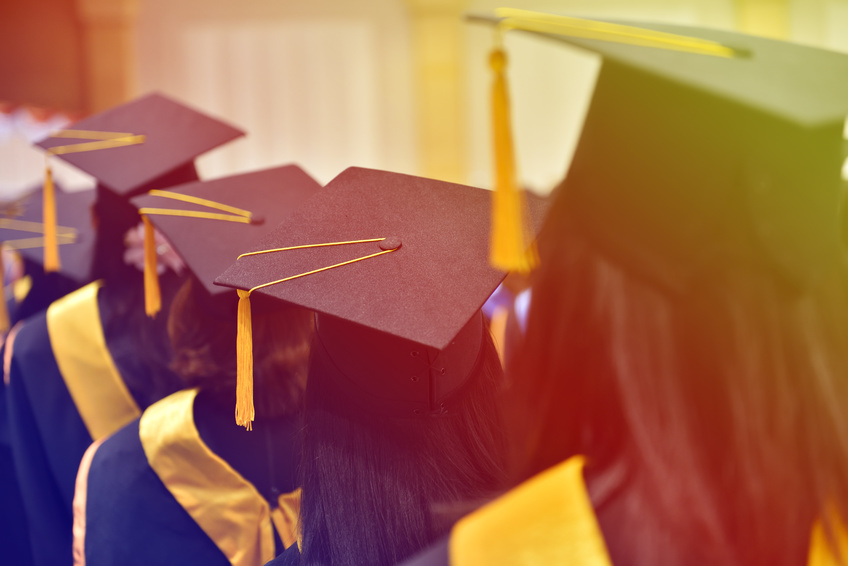 The National Collegiate Athletic Association (NCAA) loves this time of year. College basketball tournaments are going on all over the country, football programs are gearing up for the upcoming season; and the money is pouring in. It’s estimated that the entire North American sports industry will be worth upwards of $74 million by 2020. The NCAA brings in more than $1 billion a year in revenue.

Because this organization is so profitable, there has been a push to better compensate student-athletes. Seemingly every year there are scandals involving athletes being illegally paid — especially when it comes to recruitment. The story that’s currently circulating the news, however, is a little bit different. Money is still exchanging hands and athletics are still involved, but it’s not the top athletes that are typically at the center of these college scandals. In fact, the students that are involved in this recent admissions controversy are barely athletes at all.

According to ESPN, federal prosecutors have indicted nine college coaches and dozens of other school administrators and officials for their involvement in an alleged bribery scheme that helped famous and wealthy parents — including Aunt Becky from Full House (Lori Loughlin) — secure their children admission into some of the country’s most prestigious universities.

“I don’t know how much of school I’m going to attend,” said Olivia Jade Giannulli, Loughlin’s 19-year-old daughter and USC student. “But I do want the experience of, like, game days, partying… I don’t really care about school.”

Jade, an online influencer, went on about her excitement for college parties on her YouTube channel last summer. Now, since her mother is at the center of this bribery scandal that involves creating fake athletic profiles, she’s taking some serious criticism. Unlike someone like Patti McGee, the first woman to become a professional skateboarder back in 1964, Loughlin’s daughter has no history in athletics.

College parties are one thing and twentysomethings love letting loose and playing all sorts of fun games during these outings. But at upscale cocktail parties, where two to three glasses a person are typically consumed, there are often shady, backdoor deals being done in order to get children into the nation’s top schools.

According to U.S. Attorney Andrew E. Lelling, what’s next for the students involved in this scandal is still to be determined.

“As to charges against them, we’re still considering that. It’s not an accident that there are no students charged in these charging documents,” Lelling said. “The parents, the other defendants, are clearly the prime movers of this fraud. It remains to be seen whether we charge any of the students.”

Jade and similar people looking for more of a party-like college experience should check out some of the following schools, though it’s still imperative to get in fairly. For what it’s worth, though these are still quality educational facilities, here are some of the top party schools in the United States:

The Best Interior Design And Decorating Trends To Revamp Your Space

YouCopia Fridge & Freezer Organizers: A Fresh Look for Your Refrigerator