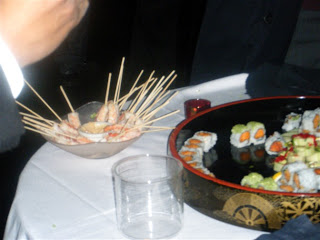 Oh how I love restaurant openings; it gives you a chance to sample the food before you take a chance and make a reservation. It’s like getting a free sample of a beauty product before you spend your money and find out you hate it but luckily I quite enjoyed the food at Union Prime.

This night there were two events and unfortunately they started at exactly the same time and were over 20 blocks away from each other. One was this event and the other was a fashion show featuring multiple new designers. As much as I wanted to attend both, something told me to go to the restaurant opening (so happy I did).

Anyway, Alexandra* and I met up (she was late) and headed down to Union Square where Union Prime is located (Kim and Marisol said they were going to the other event but they joined us later), it turns out Alexandra* and I were way early. The event started at 8pm and we arrived about 7:20pm (we weren’t the only ones), so we could either go somewhere and wait (like the others did) or stay where we were and be the first ones in. I must mention that there was something else going on already but security wouldn’t let us in because the official event (again which started at 8pm) didn’t start yet. Anyway, so we stayed there for a while and talked then Jill arrived. We all talked for a few minutes more then the security guy let us in. The funny thing is, none of the PR list people were at the door, so we went right in.

After we grabbed an hors d’oeuvre or two, we headed to the bar 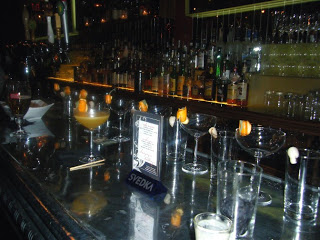 (Jill headed to the Champagne bar) and Alexandra* and I to the IZZE cocktail bar (but she had a non-alcoholic drink). Funny thing – I’ve been to this location before for an IZZE event but it was called Cafe Society, The first drink I had was made with IZZE Peach Flavor 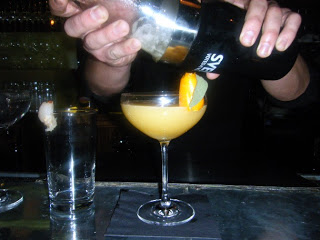 and the second was made with the IZZE Grapefruit 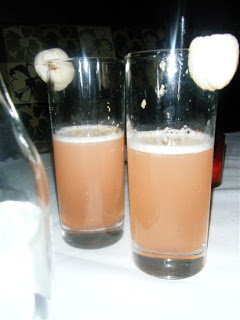 Both were very yummy and I think by the end of the night I’d had four of those drinks and one glass of wine. Alexandra* stuck with water and Jill put a hurting on a couple of glasses of Champagne. Anyway, it got crowded really quickly 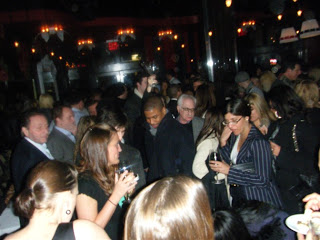 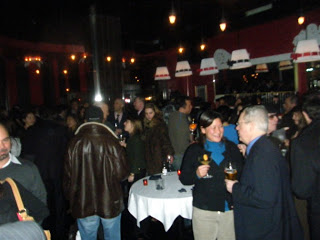 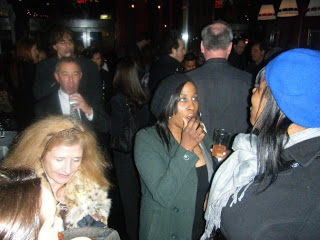 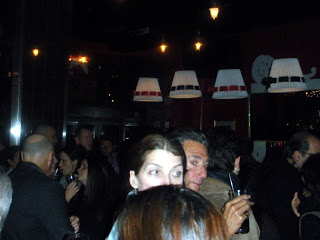 The restaurant is owned by Andrew Silverman, who also owns Steak Frites, City Crab and other fab restaurants. I got a chance to speak with him at this event and he was the most gracious host. At one point it was so crowded and I was dying for some water, he actually asked me what was wrong when he saw my distress, told me to hold on and got it for me. How wonderful, right? Anyway, here is a photo of him and the GM (General Manager) of Union Prime 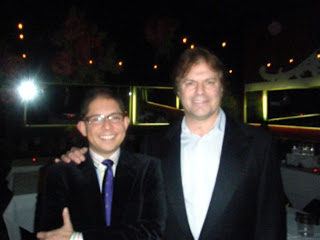 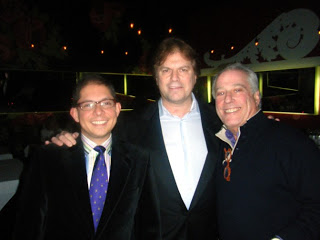 Anyway, let’s really take a closer look at the restaurant, shall we? The most prominent feature is the wall on the right as soon as you walk in. There is a beautiful “Princess Grace” rose motif 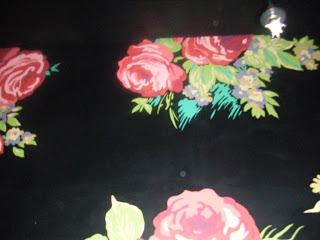 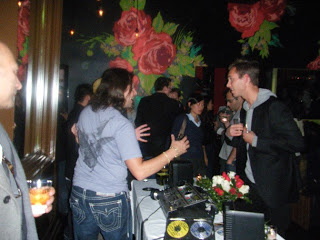 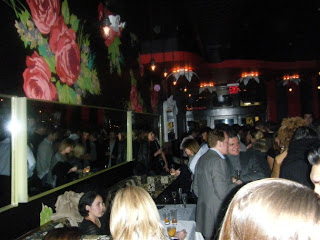 I also noticed a very cute element, I think it adds a touch more romance and girliness to the venue 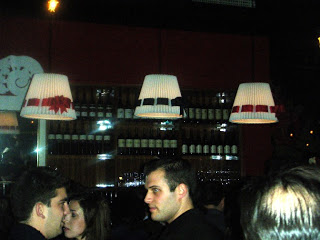 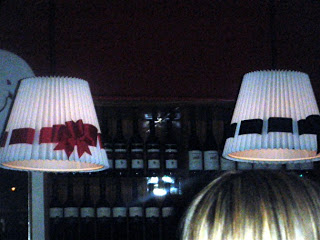 Now on to what now seems to be a staple at most events – Velosciraptors!!! Yes, them…. YET AGAIN. Remember the photo of the first platter (the shrimp and sushi)? Oh my god, it was like a gust of wind passed and it was gone, and I mean GONE 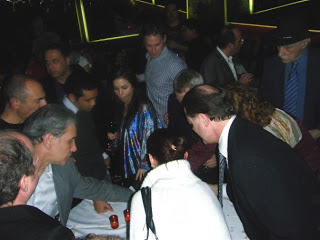 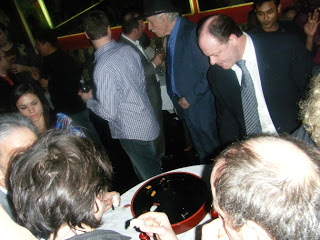 There was one server (who kinda looked like Maggie Gyllenhal to me) who actually got quite a workout at this event. She has to dodge, ditch and yell at a few people just to get from one end of the restaurant to the other. As usual, many tacky people were waiting by where the food was coming out and trying to grab multiple hors d’oeuvres (disgusting). The funniest thing was she had people chasing her down – you’d swear she was the only server at the event 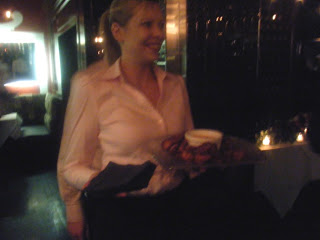 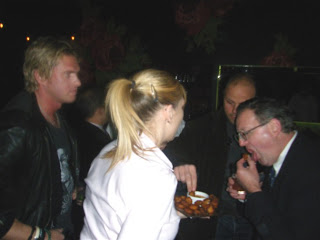 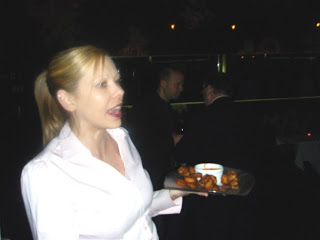 Anyway, I forgot to mention the other event. As I said at the beginning, it was a good thing we didn’t go, everyone who went said it was horrible (thank you fate). I will end with photos of the girls (except for Alexandra*, she had to leave) 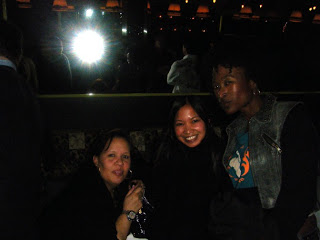 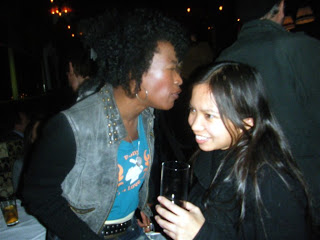 and the last thing we ate before we left (well, this super ghetto/tacky group came next to us which inspired us to leave quickly). I think they were drunk – one guy kept of screaming (not asking, screaming) at EVERYONE, if it was open bar. He said it like 10 times (no exaggeration). After he leaned all his 200+lbs on me and I gently shoved him away, I knew it was time to go. Anyway, they brought around servings of assorted nuts, which happened to be spicy…..so you can imagine the laughter that insued when I said I like spicy nuts. 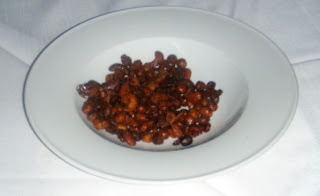 40% Off Your Entire Purchase at LOFT