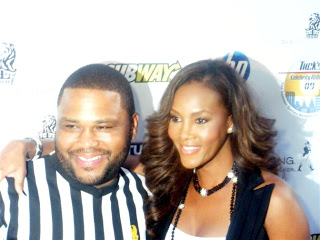 At the last minute a friend invited me to be his guest at a celebrity event to benefit Literacy. The event, Giants Defensive End, Justin Tuck’s Celebrity Billiards Tournament benefitting R.U.S.H for Literacy Program was held at Slate, an elegant and upscale billiards club and hosted by comedian, Anthony Anderson. Justin Tuck and his wife, Lauran, founded R.U.S.H. last year to promote literacy among underprivileged kids in New York and Central Alabama. Celebs from the various industries came to support this great program, there were actors, singers and sports athletes. I got a great amount of photos from the red carpet 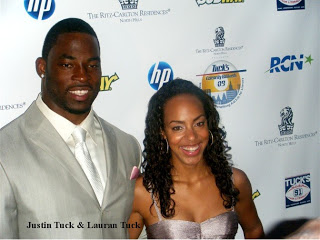 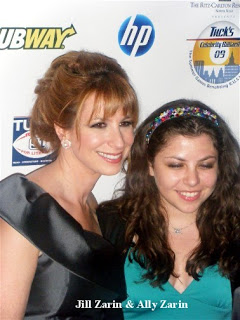 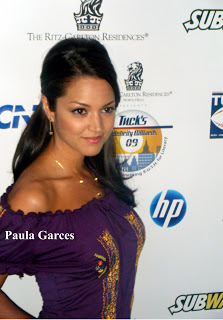 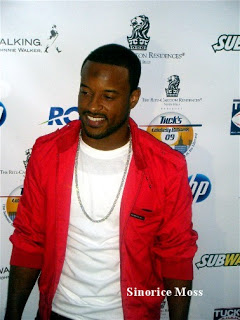 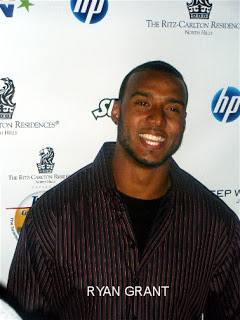 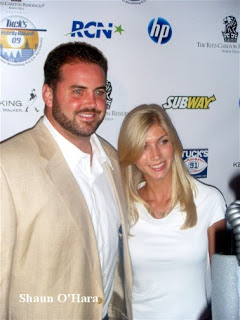 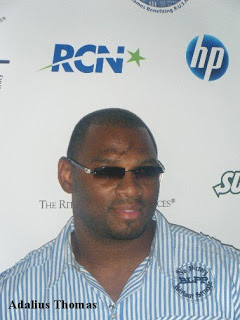 I didnt stay for the entire red carpet arrivals, I decided to go inside to get a few shots and soak in the atmosphere and revelry. The celebrities were in full game mode, breaking only to take a few photos 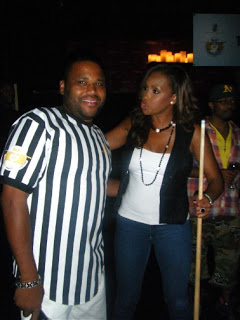 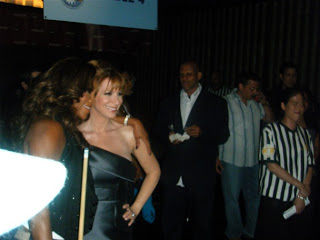 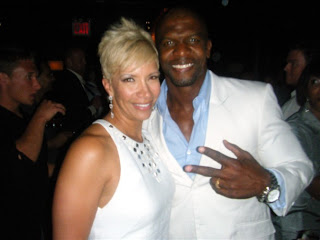 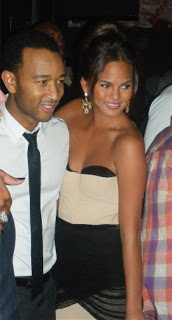 I stayed upstairs for most of the night checking out the games. I’d come from another event at which I had even to drink, so I decided to stick to non alcoholic drinks and opted for one of the sponsors – Sprite Green. I was also stuffed to the gills on hors d’oeuvres, so I bypassed on the Subway table and the ridiculously huge Red Velvet Cake shaped like a pool table created by Buddy Valastro, an award winning Cake Designer (who arrived with his wife) 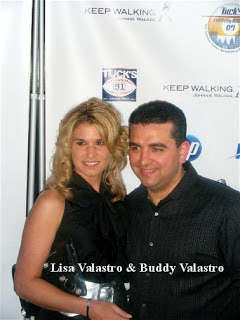 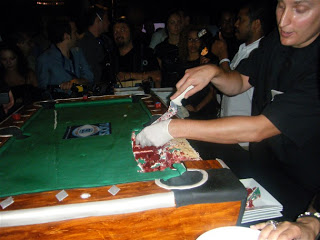 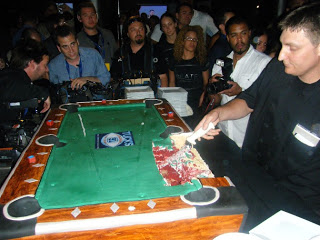 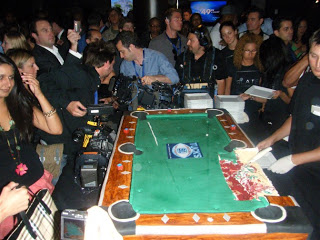 After spending time upstairs, I went downstairs (that’s where the cake was and the players who were going to the next round). It was also where famous pool player, The Black Widow – Jeanette Lee was playing 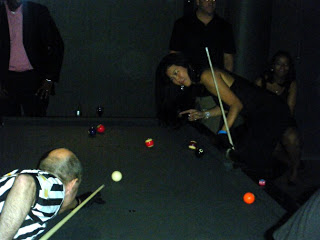 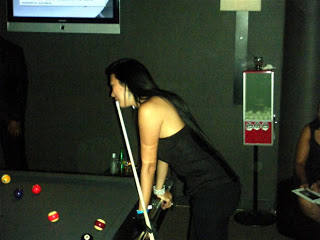 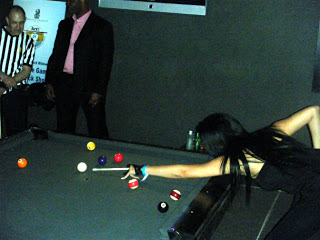 Check out a few of the prizes they were playing for 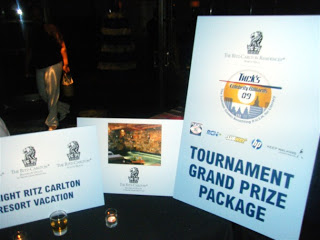 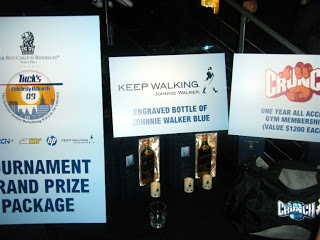 I left around 11pm (long ride home and long day at work the next day), the party was still going strong and Vivica’s Fox’s team was one of the two finalists. A great event.

The Coolest Pier on the Planet – Hollister Epic Soho Opening

Are You a Fabulous and Fearless Woman? WIN Sorel Boots

Back to the Guestlist – Siwy Jeans Trunk Show