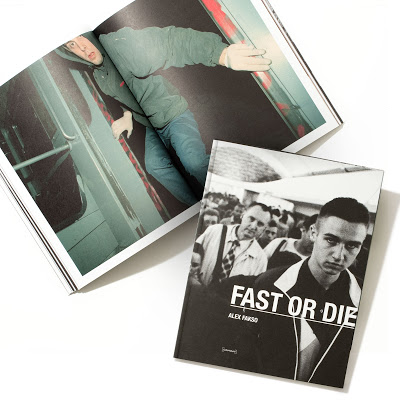 55DSL and contemporary street artist, Alex Fakso, have joined together to create a new photographic project titled Fast or Die, a powerful 112 page photo strip describing the world through the subways. With commuting becoming increasingly long – it is said some Americans spend more than 100 hours commuting via subway in a year – that’s more time than I spend in parks, museums, concerts, etc combined. Sad but true, the subway has become a fourth habitat for us, so I love the idea of capturing people in one of their natural habitats. This collaboration project comes to life after Fakso traveled the world for five years.

Metropolitan narratives from such places as London, the US, Russia and Japan are immortalized in 60 shots: portraits of people running, taking the subway, sleeping on docks, sneaking into tunnels. Fakso follows his subjects taking part in the action, moving along with them, following them until he manages to document instants and moments of their days, thus creating snapshots that contain stories, details and sensations. 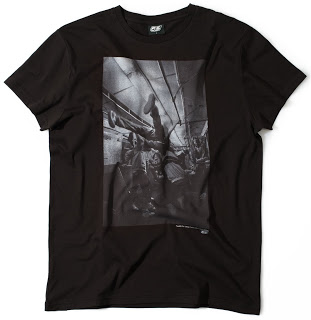 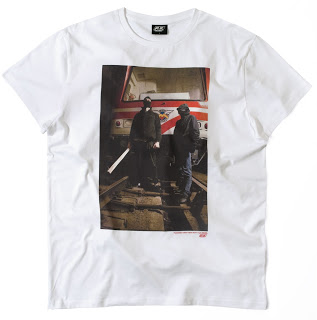 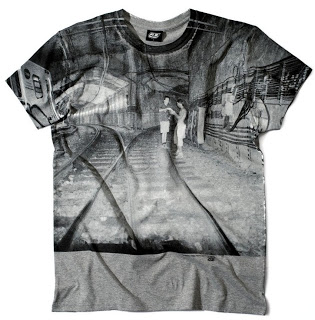 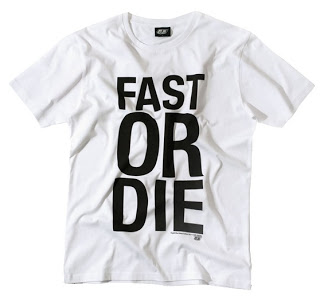 This passion for street art and urban culture as well as being friends from childhood, brought 55DSL creative director Andrea Rosso to support Alex Fakso in this new project, together with Montana Colors which includes the above shown limited edition capsule collection of t-shirts inspired by Alex’s photography (the full capsule collection has six amazing tees). To celebrate this great project 55DSL will be hosting tour dates to give you an up close and personal look into Alex Fakso’s world 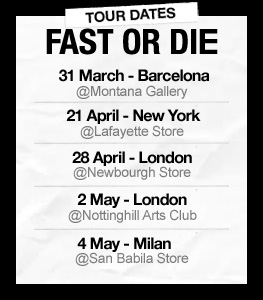