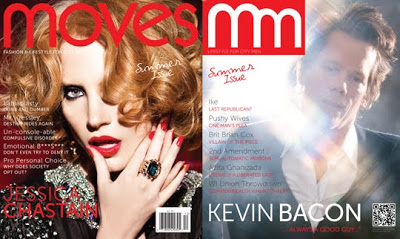 New York Moves Magazine cerebrated their Summer 2011 issue with a Red Carpet party hosted by cover models, Kevin Bacon and The Tree of Life and The Help’s Jessica Chastain.

Held at Brasserie Beaumarchais (and despite the inclement weather), New York Moves red carpet arrivals were continuous until the weather became too much to stay outside. And though it did start raining when Kevin Bacon arrived, he still stayed outside to do red carpet photos. Besides having a greying beard, Kevin Bacon is encased in boyish looks. If it wasn’t for his facial hair, he’d sure be giving Johnny Depp some competition in the “Dorian Grey?” category. See below for red carpet photos of him and New York Moves Publisher, Moonah Ellison. 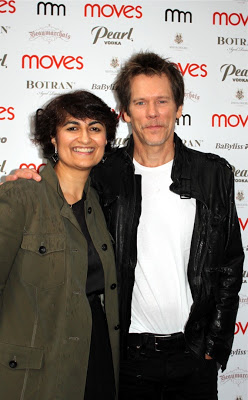 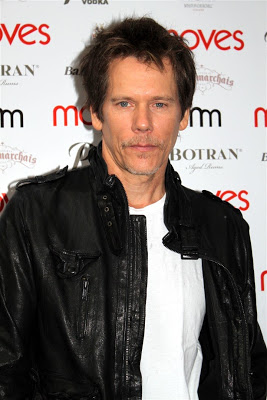 The person I was really forward to interviewing was Jessica Chastain, the lovely redhead who can be seen in The Tree of Life with Brad Pitt as his wife, Mrs. O’Brien. 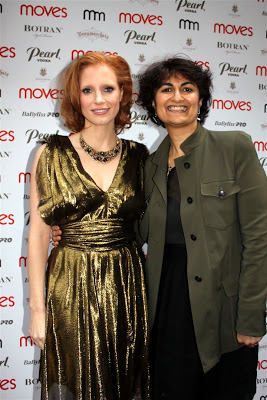 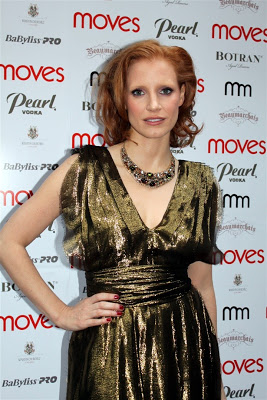 Although she is enjoying the success of The Tree of Life, I wanted to ask her about her upcoming movie (and fantastic book – a must read and a favorite of mine), The Help. In The Help, Ms. Chastain plays Celia Foote, a very lonely and vunerable newlywed. See my interview below 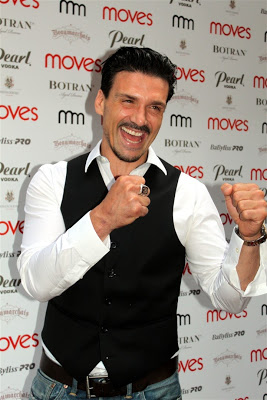 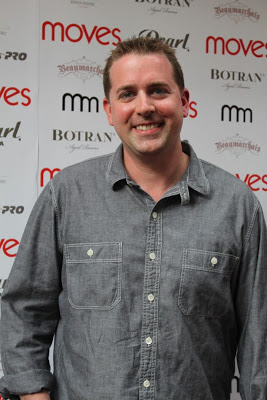 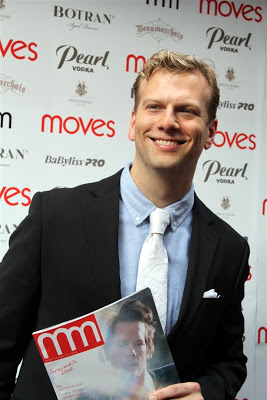 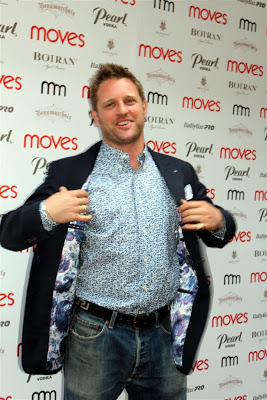