Art can be found in just about anything and almost anything can be used as a canvas. My Life on and off the Guest List recently attended an event to celebrate Bohemia Beer‘s new Limited Edition packaging featuring renowned artist, Frida Kahlo. 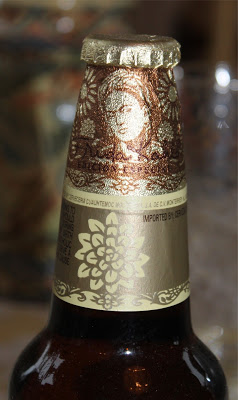 Bohemia is a beer by the Cuauhtémoc Moctezuma Brewery, a major brewery based in Monterrey, Nuevo León, Mexico, founded in 1890 and a currently subsidiary of Heineken International. Bohemia takes its name from the Czech region that is one of the most recognized brewing areas in the World. It was launched at the turn of the 20th century as Cervecería Cuauhtémoc Moctezuma’s finest beer. Over the years, it has become the most awarded of Mexican beers.

To celebrate the Frida Kahlo packaging, the event space was inundated with artwork from various artists which featured both the famous artist and/or Bohemia Beer. I was lucky enough to get a photo of one of the artists with her work 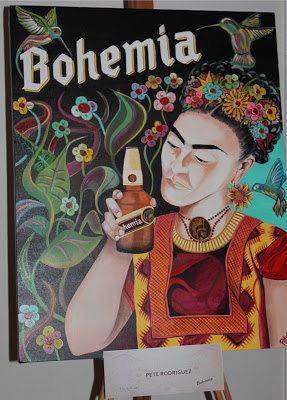 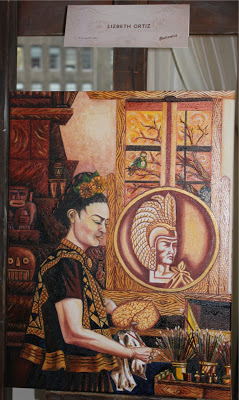 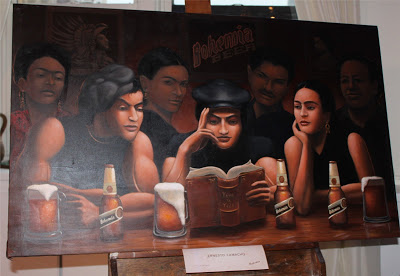 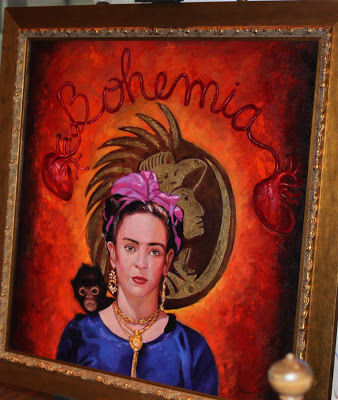 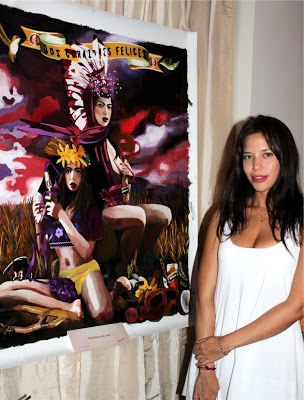 Guests enjoyed Bohemia Beer (of course), delicious hors d’oeuvres by Chef Julian Medina of Toloache such as Ceviche de Camaron, Toro Taquitos, Mexican Churros, etc. We also enjoyed the amazing artist, Kirk Larsen, who was on hand to sketch our likeness on canvas (beautifully I might add) 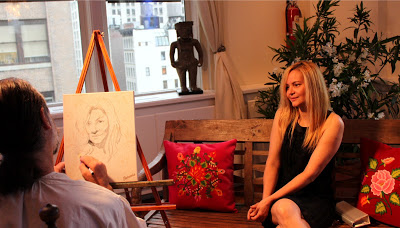 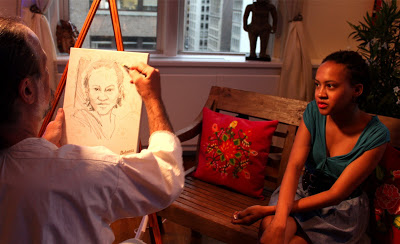 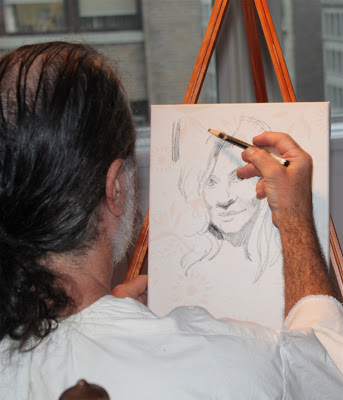 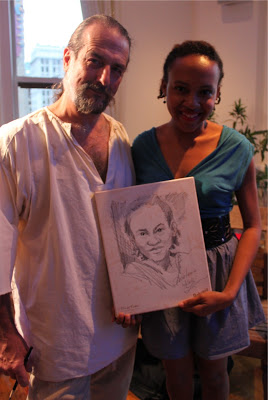 The entire event was a great tribute to Frida Kahlo while highlighting this great Mexican beer. Take a look below for more photos from the event 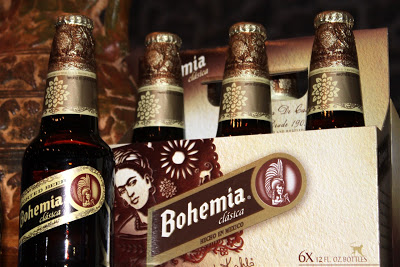 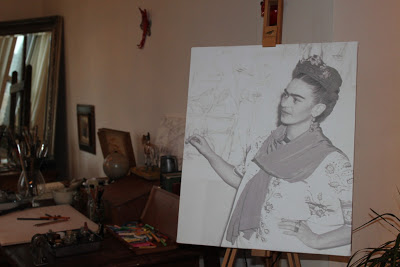 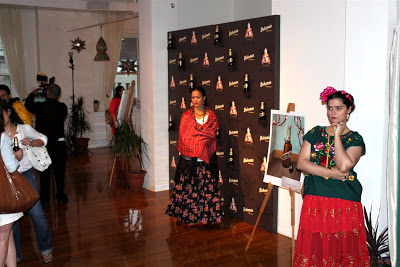 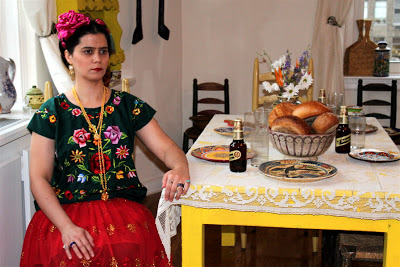 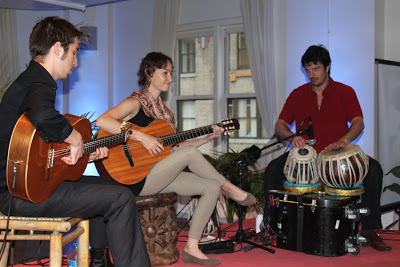 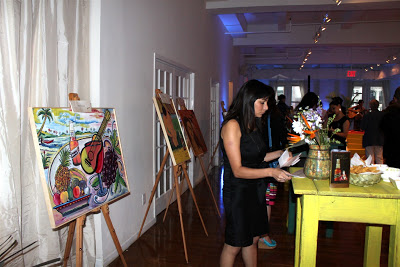