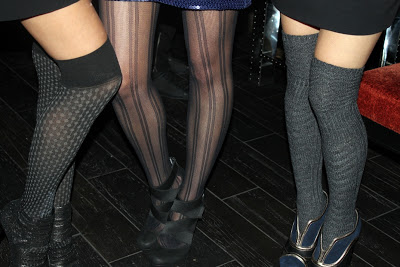 I’m not even going to ask if there are any fans of Gossip Girl out there, that would be like asking if Saks is on 5th Ave. Well you GG Fans will be happy to hear that Gossip Girl‘s famed Costume Designer, Eric Daman, has created a Legwear Capsule Collection with DKNY Hosiery. 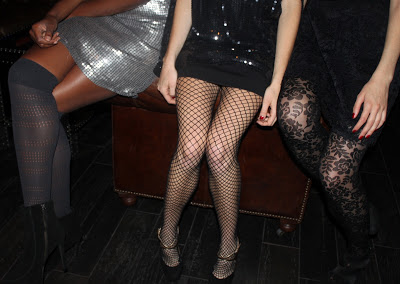 The collection, which launched late August, features eight styles including over-the-knee socks and fishnets. As fans of the show, this collaboration should come as no surprise as the Costume Designer has used DNKY’s legwear on the show’s stars numerous times. 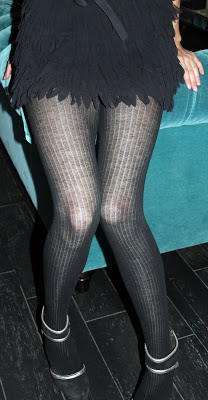 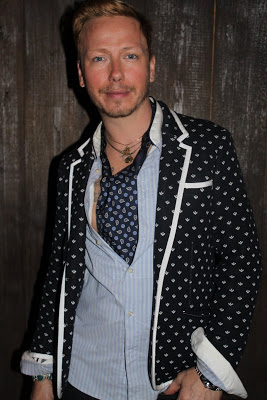 The sexy GG-inspired legwear retails from $15.00 to $24.00 and are available in Bloomingdale’s, Nordstrom and on dkny.com
previous post