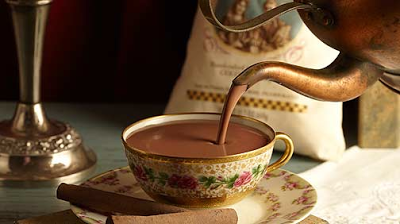 I had the pleasure of attending an decadent breakfast hosted by American Heritage Chocolate at the historic Federal Hall National Memorial, where George Washington took the first presidential oath of office, and Federal Hall is home to the first Congress, Supreme Court, and Executive Branch offices. The breakfast was not only quite delicious but very informative as well. I am a lover of chocolate but was unfortunately very unfamiliar with the history of it. I learned that chocolate has been woven through the fabric of American culture for centuries. For example, did you know Chocolate was actually the main beverage in Colonial America? Chocolate was enjoyed in drink form only until the 1900’s. Yes, coffee was not the first Americans drink. Its rich history is intertwined in the stories of our founding fathers, and ultimately, the history of the Americas.

If you’re not familiar with American Heritage Chocolate®, it is from the Historic Division of MARS – makers of M&M’s, Milky Way, Snickers, etc and it has played an important role in Americans during the 18th century. While indulging on some delicious authentic colonial hot chocolate and French Toast covered in melted American Heritage chocolate, we learned about the making of hot chocolate and all the ingredients that went into the making of colonial hot chocolate. 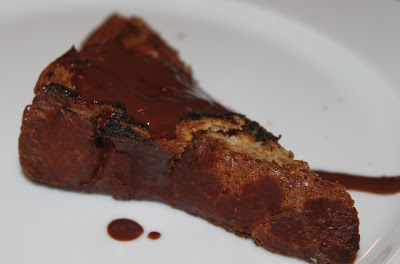 The chocolate drink was not just roasted cocoa beans, colonial Americans added such spices as cinnamon, nutmeg, red pepper, orange peel and vanilla to create what would become not only a breakfast drink, but an anytime and medicinal drink as well 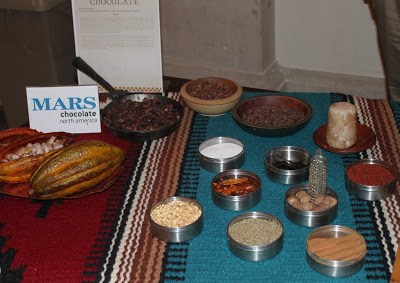 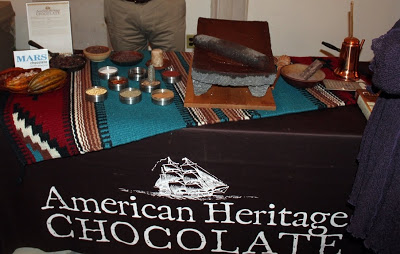 So how did the cocoa pod become a delicious chocolate drink? Rodney Snyder, Chocolate History Research Director for Mars explains the process from the cocoa pods to the making of chocolate on a Stone Metate 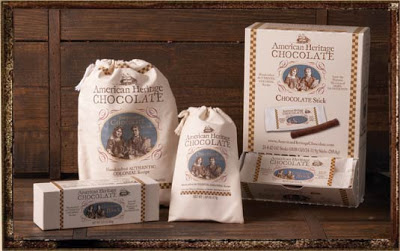 After getting better acquainted with the wonders of the history of American chocolate, we were given a quick tour of the historic Federal Hall National Memorial 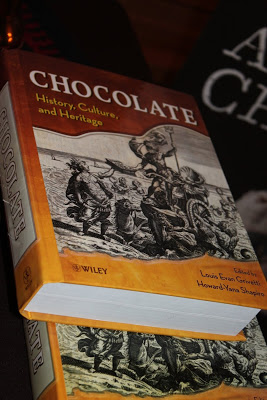 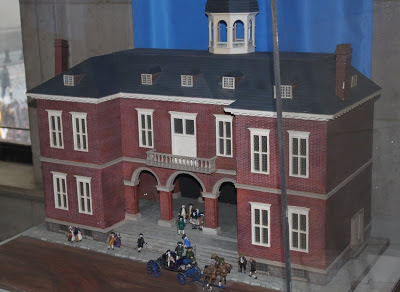 A tour you must take and not even for the wonderful history but for the amazing and hilarious Ranger.