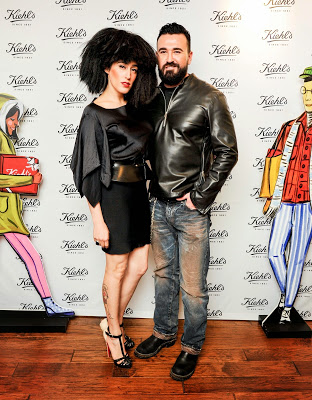 Great news for skincare lovers and fans of Kiehl’s Since 1851 who live in and around Hell’s Kitchen, the skincare company welcomed a new location in the famed neighborhood and celebrated the opening with Karaoke and Caroling, all to benefit The Ali Forney Center. 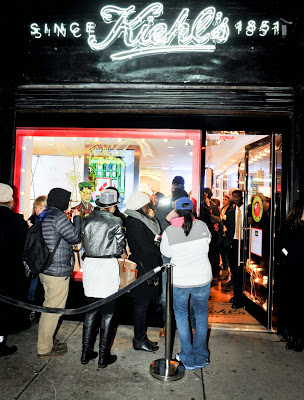 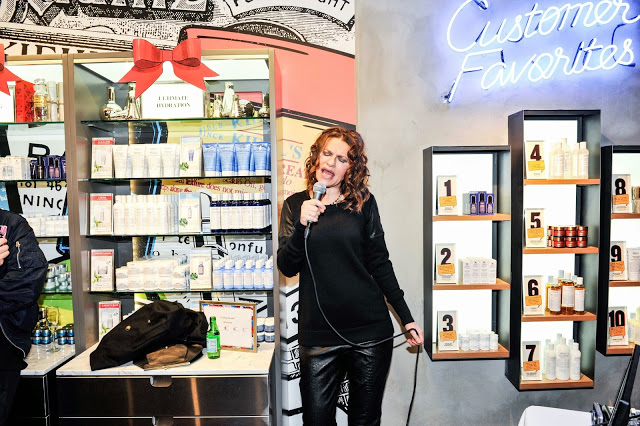 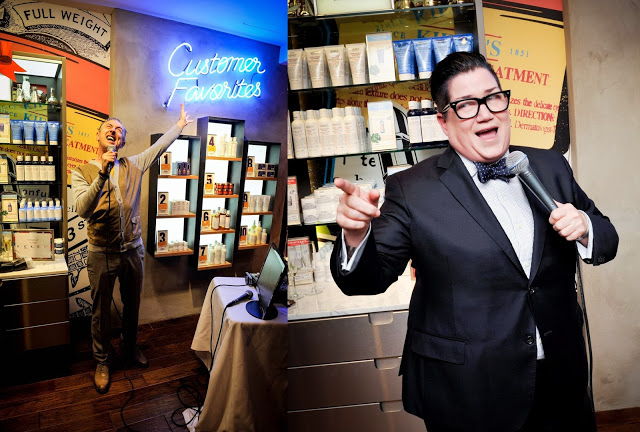 Chris Salgardo cut the ribbon on the new store, and presented a $10,000 to Carl Siciliano, Executive Director of The Ali Forney Center, as guests volunteered for karaoke, and enjoyed the addictive Banana Pudding from Magnolia Bakery (if you haven’t tried it, please do so, you won’t regret it) and refreshing Vita Coco Coconut water. 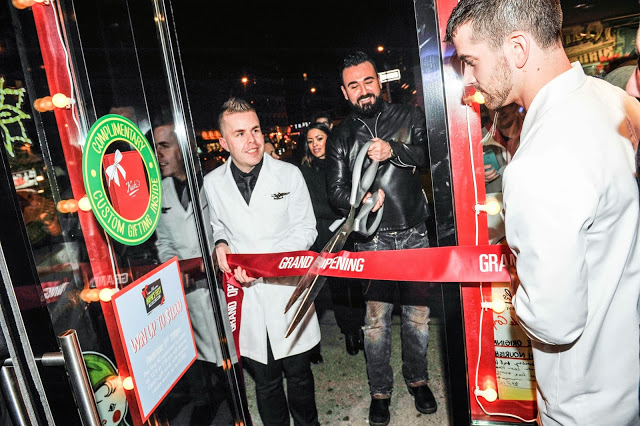 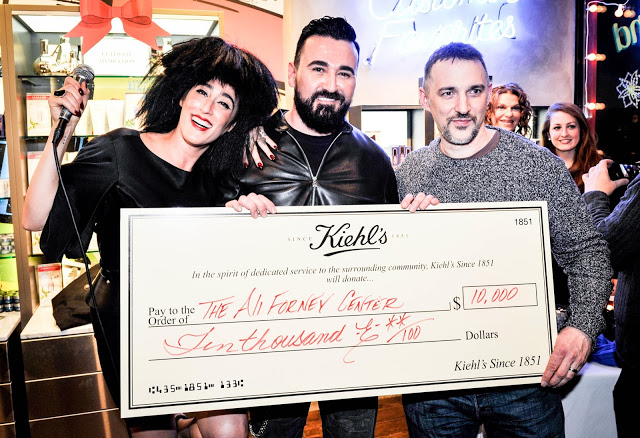 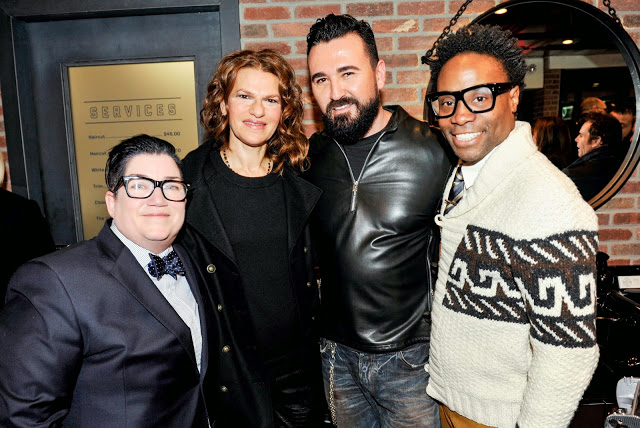 Notable guests included Billy Porter, who won a Tony for his portrayal of Lola in the musical Kinky Boots, designers Jeffrey Costello and Robert Tagliapietra (who are just so hug-able), and Brian Wolk and Claude Morais of Ruffian, who partnered with Kiehl’s on a Limited Edition Kiehl’s X Ruffian Dopp Kit, which is available only at Kiehl’s Hell’s Kitchen store at 678 Ninth Ave. 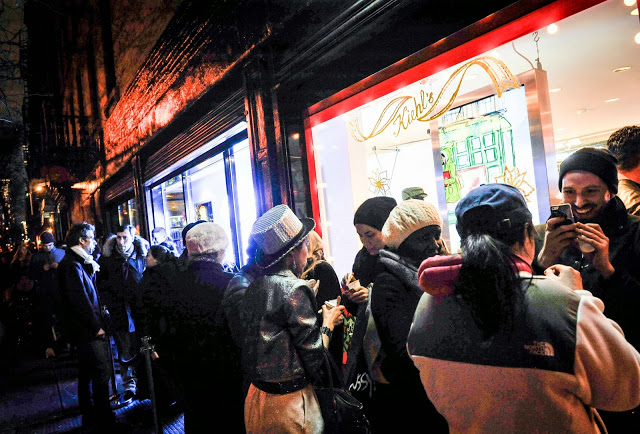 What Sweet Treats are you Snacking on this Christmas Day?

Shecky’s Beauty at its Best – Day 2