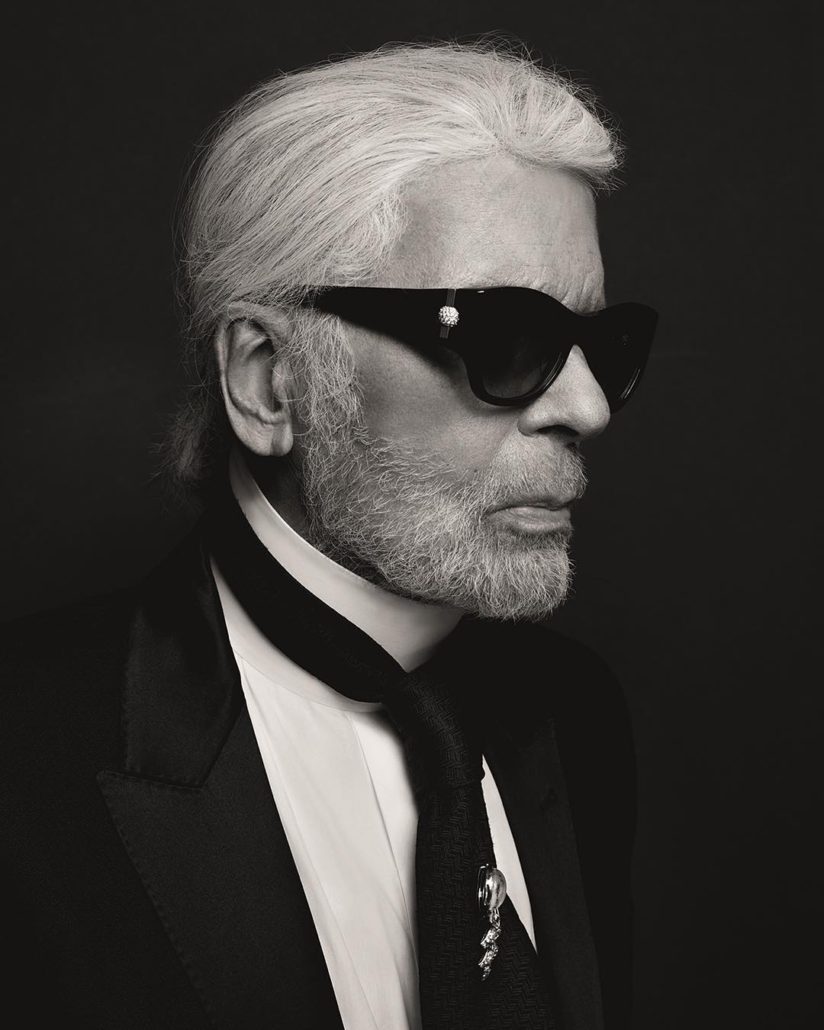 Days ago, the world lost fashion and design icon, Karl Lagerfeld. You’d be hard pressed not to know who he was, even if the world of haute couture is lost on you. As of 2017, there were more than 3.74 billion internet users in the world. Days following Karl Lagerfeld’s death, millions of those internet users who would’ve otherwise not know his name are learning about him. His presence, appearance, voice, and influence have rippled through the fashion world for decades. Now his death has left a void where once stood a Titan. 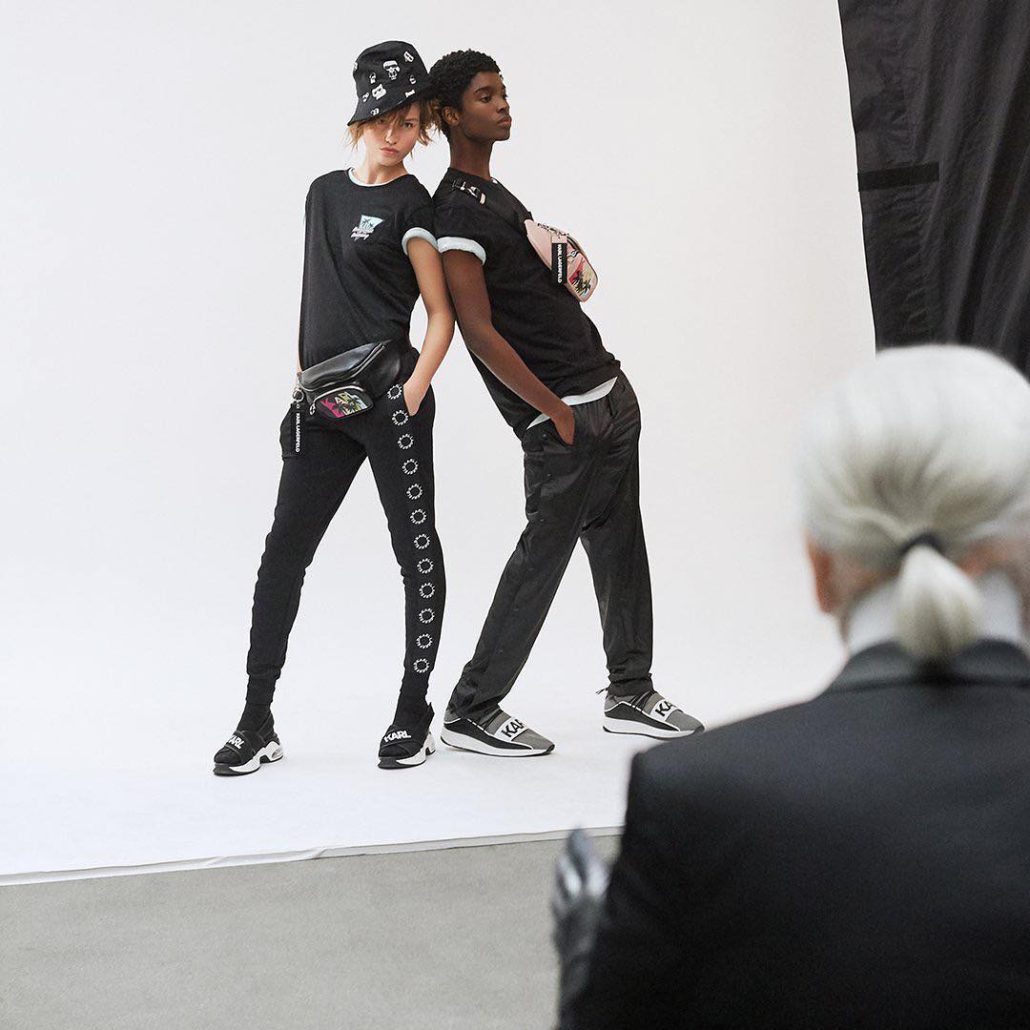 In an extremely private battle with pancreatic cancer, the longtime creative director at Chanel passed away at age 85. His dazzling creative life changed the face and attitude of fashion as we know it and we’ll still — often unknowingly — be feeling the impact of his influential creative genius as it subtly flows down from luxury fashion houses to mass marketed apparel. While 75% of internet users never scroll past the first page of search results, they’ll be seeing hundreds of Lagerfeld memorials over the next few weeks. And it isn’t difficult to see why.

Starting Out With Karl

“When I was four, I asked my mother for a valet for my birthday,” Lagerfeld told Vogue.

From his earliest life, it was pretty clear that Karl Lagerfeld wasn’t like everybody else. At an early age, Karl went to Paris where he began his life-long journey in the fashion industry. From Balmain to Chloe to Fendi, Lagerfeld made his mark on some of the most famed fashion houses on earth through the 1950s and 1960s. Then, he found his throne as the creative director for Chanel.

“My job is not to do what she did, but what she would have done. The good thing about Chanel is it is an idea you can adapt to many things,” he said in reference to founding designer Gabrielle “Coco” Chanel.

He proceeded to bring Chanel back to life after the fashion house had been long dormant. Chanel CEO Alain Wertheimer said that when Lagerfeld took the creative reigns, he told him to do whatever he wanted. Free creative reign. As it turns out, this would be one of the best decisions he could’ve made as Lagerfeld proceeded to revive and modernize the former glory of Chanel.

When you make a name for yourself that large, all eyes are on you. A fact which he relished, regardless of the reactions he received. 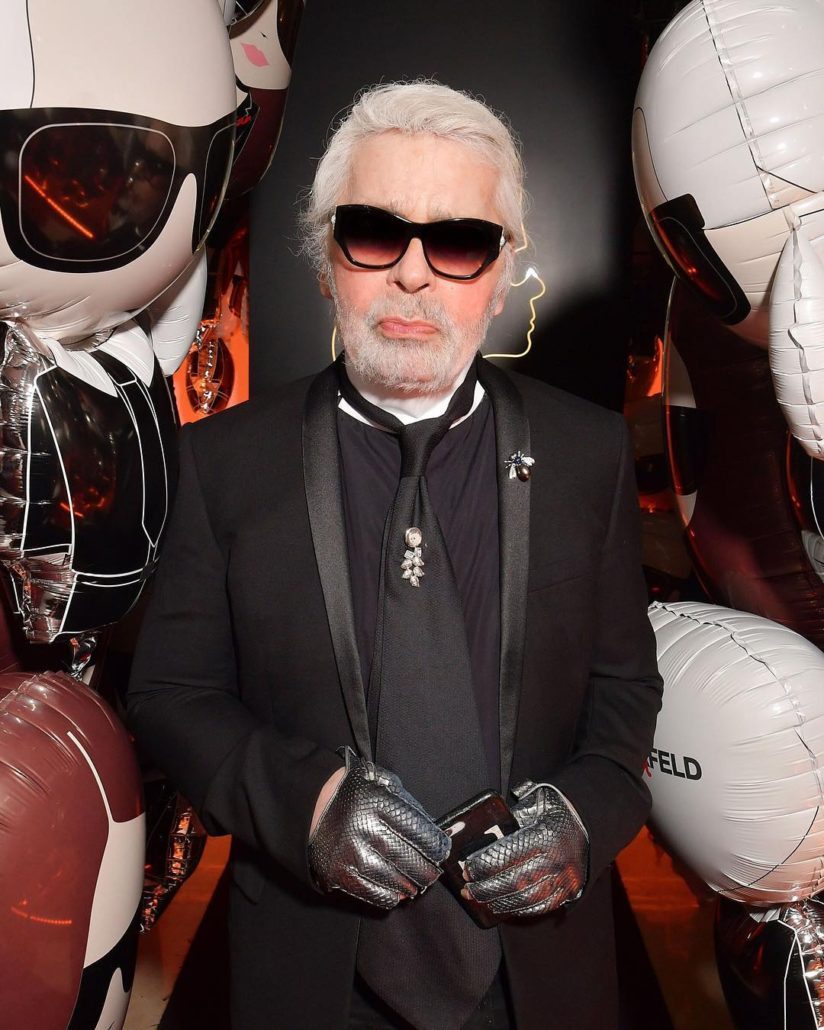 Lagerfeld was, while widely revered, not without a swath of controversy surrounding him. His quick wit, sharp tongue, and flippant attitude toward his own manner of self-idolatry were certainly central to his character. With him front and center upon the throne of a world revolving around image, he was unabashed to make sure that people heard what he had to say on things. And where many famous people in the spotlight choose their words carefully, Lagerfeld believed the exact opposite.

Reflected in a comment he made about abandoning his German citizenship when German Chancellor Angela Merkel decided to welcome a million migrants into Germany, whispers of xenophobia weren’t uncommon. Where the immigrants make up 13% of the U.S. population, Germany’s immigrant population is much lower, a fact that isn’t lost in the political sphere there. Also, a fact Lagerfeld felt the need to offer his opinions on.

From the political sphere to every and any aspect of the fashion world, Lagerfeld didn’t censor himself. Something that many didn’t like, others feared, and masses respected. Who fell into which category among those who had opinions about Karl didn’t matter. Why? He simply couldn’t be bothered.

Lagerfeld was never shy about speaking his mind. Widely regarded as one of the most quotable people in the history of fashion, his nuggets of sharp-tongued “wisdom” still permeate. He was notably quotable in the way he spoke of (and lived in) absolute luxury.

He had a little obsession with 18th-century French decor and design. This was, of course, reflected in his homes. In the United States, the average home sold brought in about $249,000 in 2017. For a man who did not abide such words as average, Lagerfeld’s homes included: a villa and two apartments in Monaco, a home in Rome, one in Melun, one in Paris, and a chateau in Brittany. All of which were decoratively modeled after the splendor of Versailles. Packed with luxury, Lagerfeld reportedly got tired of things in his homes and, in the year 2000, auctioned items off grabbing a total of $21.7 million. He shrugged this off stating the following:

“Anything dusty, dirty, musty — forget about it here. I like my eighteenth-century fresh.”

If it did not sparkle, he would not have it. This attitude spanned his whole existence and contributed to his outlook, as well as his personal look. He himself dressed the part in an unmistakably Karl fashion. Dark sunglasses, silver ponytail, fingerless gloves, and suits with incredibly high collars.

The entire fashion world is still paying tribute to his legacy and his seat at Chanel’s creative helm will be taken by the director of Chanel’s Fashion Creative Studio, Virginie Viard, reportedly Lagerfeld’s closest collaborator of over 30 years.

In a few words, there’s little left to say that Karl himself couldn’t have said better, so we’ll leave you with one of his particularly smile-worthy sentiments:

“I am very much down to Earth. Just not this Earth.”

Bajalia – Gorgeous Jewelry with a Purpose 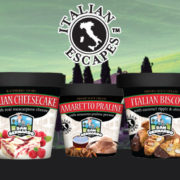 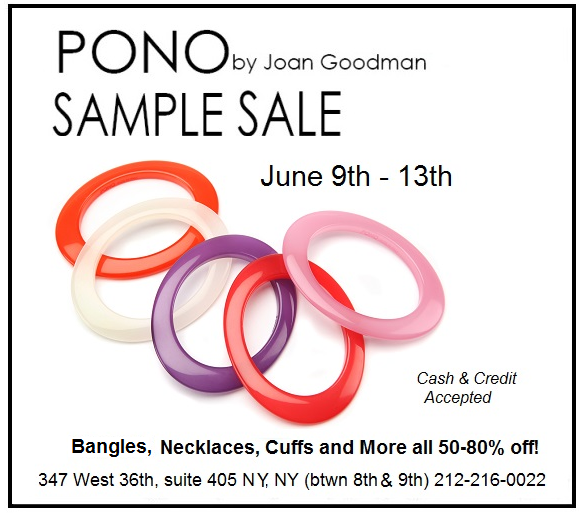 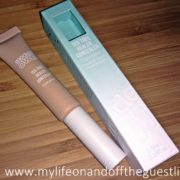 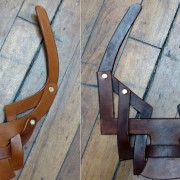 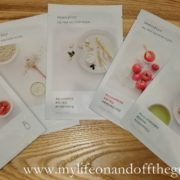 I've been looking forward to Friday since last Fri

Say goodbye to your underwear getting stained (or

Your skin reacts differently when exposed to the s

With the number of hours we use our phone texting

Photo dump: Montauk Edition 2: made it to the very

The kitchen is more than a place for cooking and w

So many things inspire fashion but nothing does it

The 7 Best Italian Cocktails You Should Be Drinkin

After eight seasons and 196 episodes, @OWNTV’s @

After a very long day 4 working a look book shoot,

Gave the top knot a slight break and rocking the d

Designed specifically with movement in mind, the @

Would you wear this protective wear to travel to p

Are you ready to have your cheeks on full display?