kaletra lopinavir For the second year, Details collabarated with the Meatpacking District to bring us the Details Block Party; stores distribute cocktails (some have hors d’oeuvres as well) and a 20% off their merchandise. Dave and I met up at 14th Street to head over to meet up with Kim, Alison and Alex at the Hotel Gansevoort where the event is headquartered. 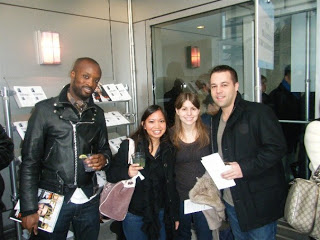 see url There was a very nice crowd of people, which I wasn’t surprised about and although it was a cold day, it was very clear and sunny 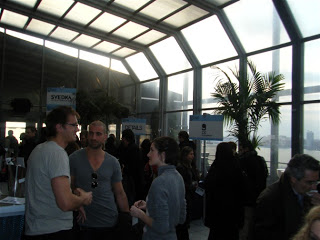 At the Gansevoort, they gave away copies of details magazine and a map of the stores in the Meatpacking District and what they’re offering 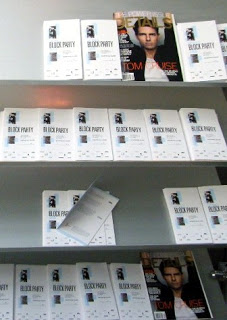 follow link When Dave and I were walking into the Gansevoort, there was this REALLY and I mean REALLY drunk guy being escorted out, well, more like being thrown out. The funny part was he kept on trying to come back in several times. You can imagine how security reacted to him then. Anyway, the first place we all went to offered Pomegranate Martinis with pomegranate seeds at the bottom, it looked so pretty 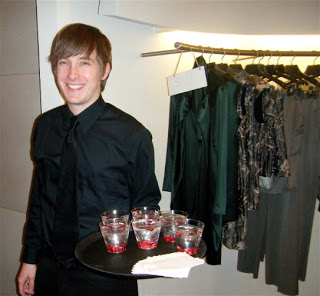 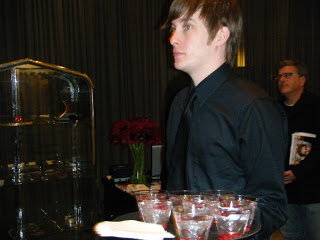 lopinavir coronavirus covid 19 The store itself was adorable and they got a nice crowd after we got there. They even had a DJ (turns out all of the stores we went to had them) 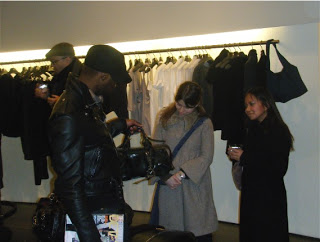 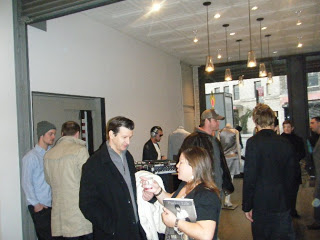 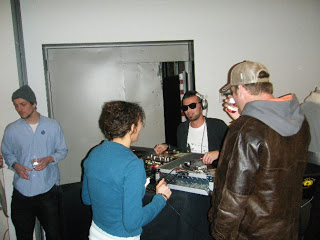 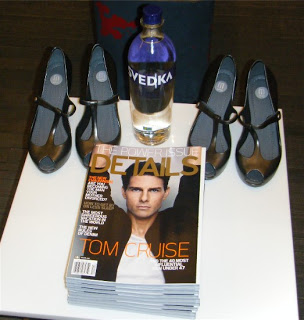 follow url Out of all the stores we visited, we stayed the longest at Puma 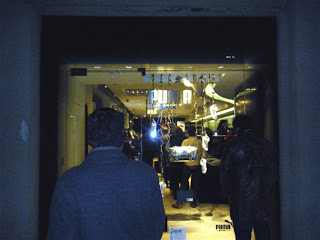 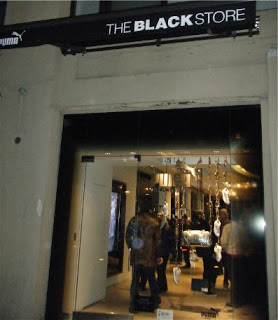 lopinavir history they had the most delicious hors d’ourvres (they were the only store with hors d’oeuvres) and some fab drinks such as hot cocoa with rum, hot toddies and hot wine 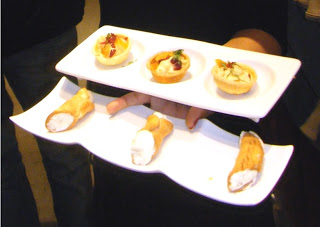 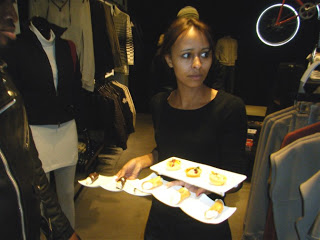 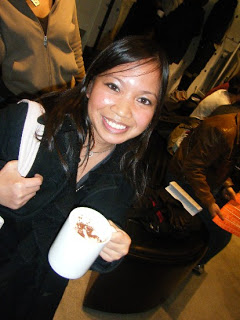 follow site As I said it was a cold day and it got colder as the night progressed. Anyway, since Puma was the only store with hors d’oeuvres, they got a very nice crowd 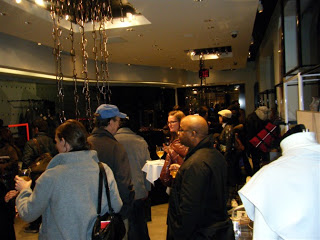 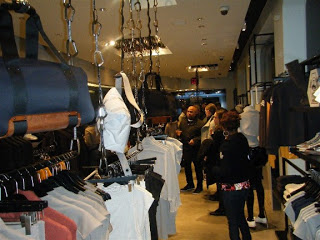 Some of you might know (from past posts) that my friend Dave is a sneaker freak and Puma is one of his favorites. In this economy, we’re all trying to save money any way we can, so being at Puma was torturous for him 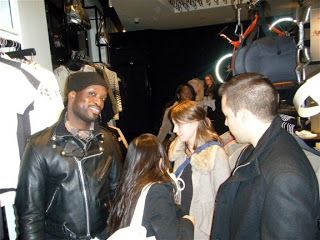 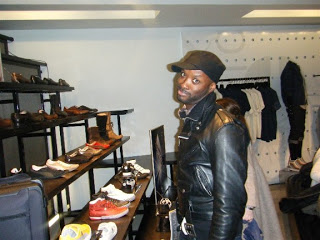 but he wasn’t the only one who saw an item or two that sparked interest. These were at Puma and were designed by Rudolf Dassler for Puma

they are not my usual but they look a bit odd which is what peaked my interest. We made a brief stop to look at the map to see where we wanted to go next 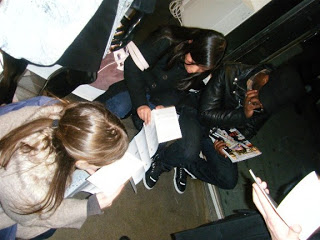 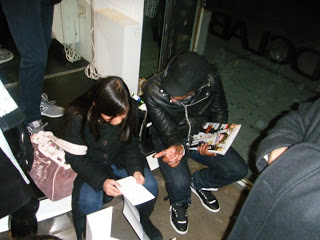 Then we went off to the Brass Monkey for some more free drinks (which we didn’t want at first…the server thought we were crazy to not want free drinks but we’ve been drinking all day) but we did eventually have one. We stayed for a bit then left, walked around and then went into Y-3 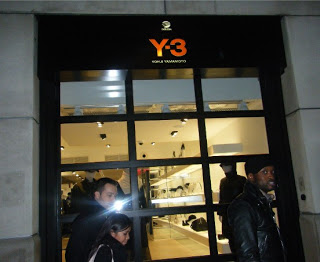 where I saw the most delicious boots, I think I literally drooled while handling them The last place we stopped by was Buckler 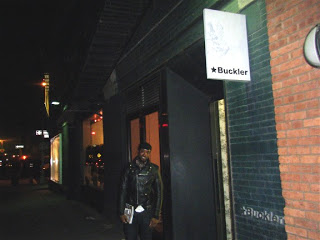 which went back to being torture for Dave. We ended the night soon after, colder, a lot more tipsy but happy.