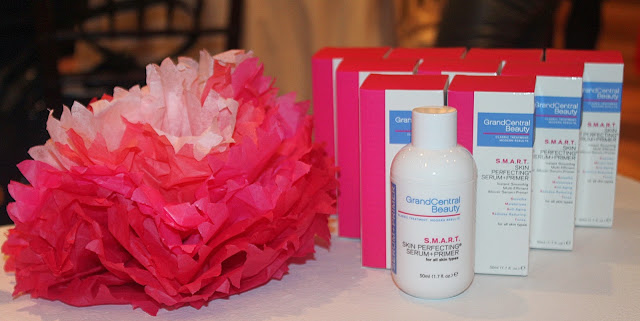 The new product is an instant smoothing, multi-efficient, all-over serum and primer. The unique, oil-free, silica-free treatment instantly smoothes, moisturizes, and acts as what is your to be your favorite primer, under-eye smoother, over makeup setter and lip serum. The easy to wear treatment formula, created by chemist and GrandCentralBeauty Co-Founder, Ginger King, works for all skin types. The S.M.A.R.T. Skin Perfecting® Serum+Primer features natural moisturizers, fruits, and botanicals such as squalane, apple, watermelon, lentil, rice, and soybean protein, providing you 24-hour moisturization and all day anti-aging benefits. 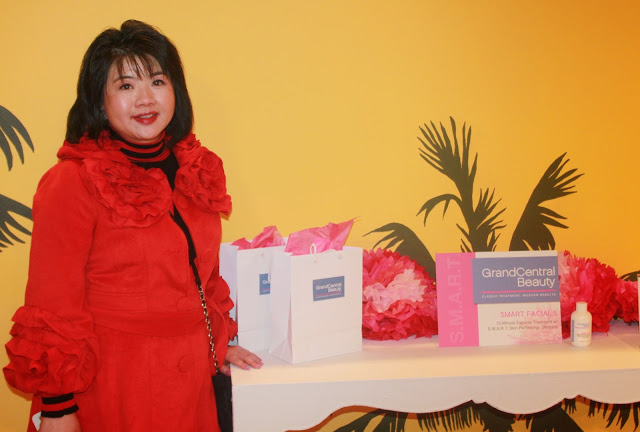 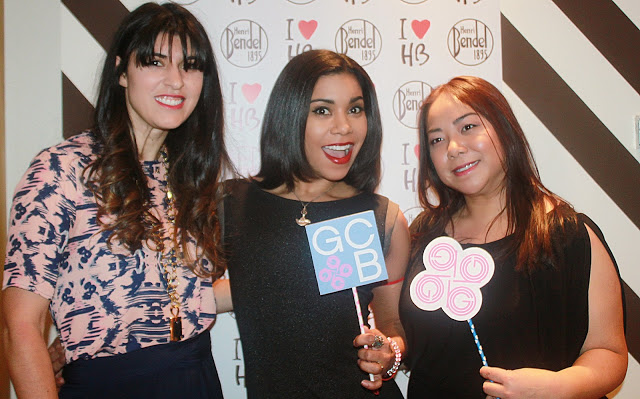 As stated above, the event was hosted by Founders, Jackie Lee and Ginger King, co-hosted by Lara Eurdolian of Pretty Connected (all pictured above) with an appearance by Orange is The New Black’s Jessica Pimentel, who I had the pleasure of interviewing her as a long-time user of GrandCentralBeauty’s products. She also shared the hilarious beauty secret of her Orange is the New Black character, Maria Ruiz:

The GrandCentralBeauty’s S.M.A.R.T. Skin Perfecting® Serum+Primer is available now at Henri Bendel New York, NewBeauty at Fred Segal, Birchbox.com, select specialty apothecary boutiques and spas, and www.grandcentralbeauty.com for a retail price of $68.00 for a 50ml/1.7oz bottle.