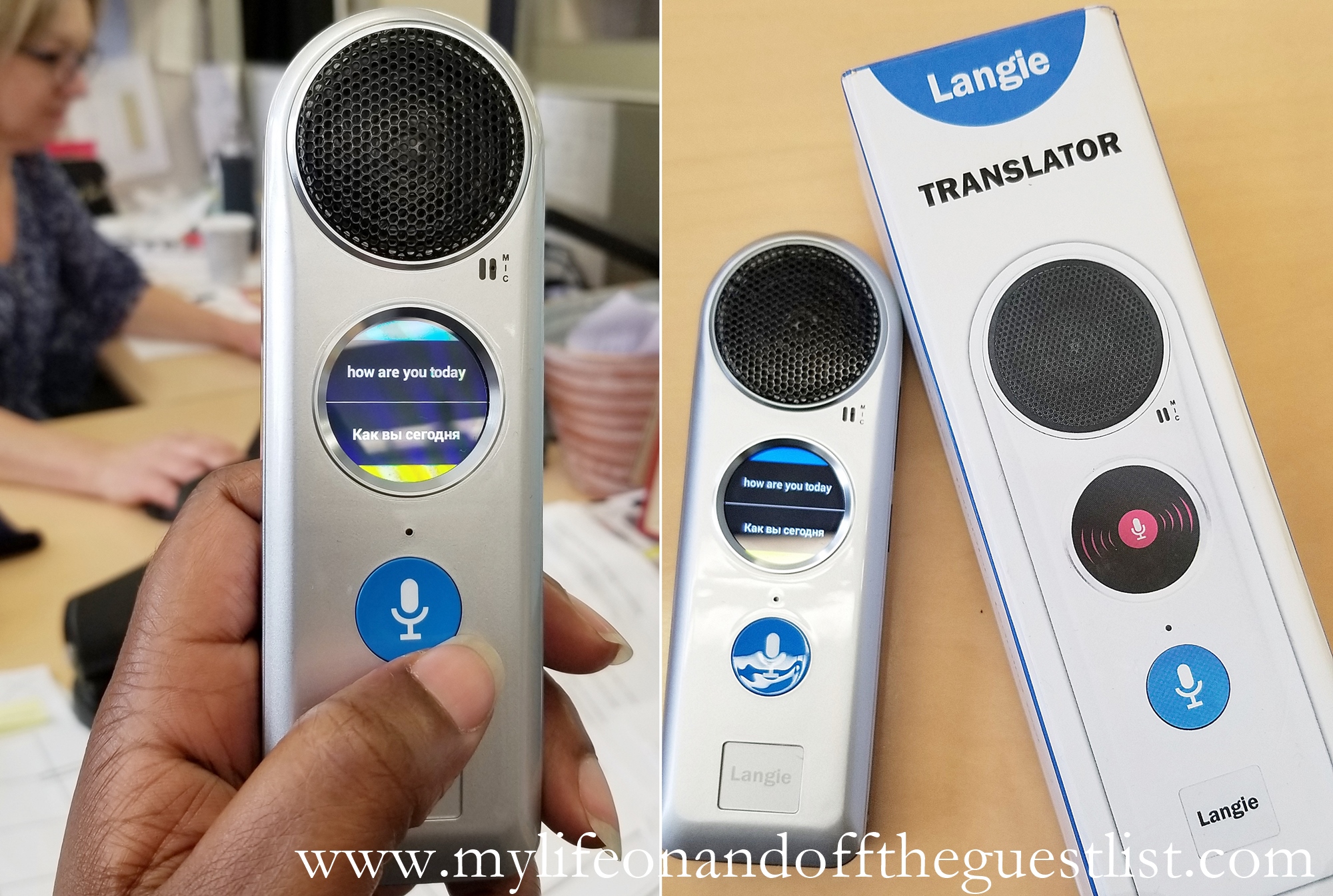 At one point in our lives, we’ve all had to or tried to learn another language. Let’s face it, it’s very beneficial to be bilingual or multilingual, whether it’s for a job or just to enjoy life more. For many it’s easy to fully immerse yourself into a language and pick it up quickly, for some, it’s a bit of a struggle. What do you do if you’re a part of the latter group and want to travel? You pick up a Hammacher Schlemmer’s The Live Conversation Speaking Translator, that’s what! 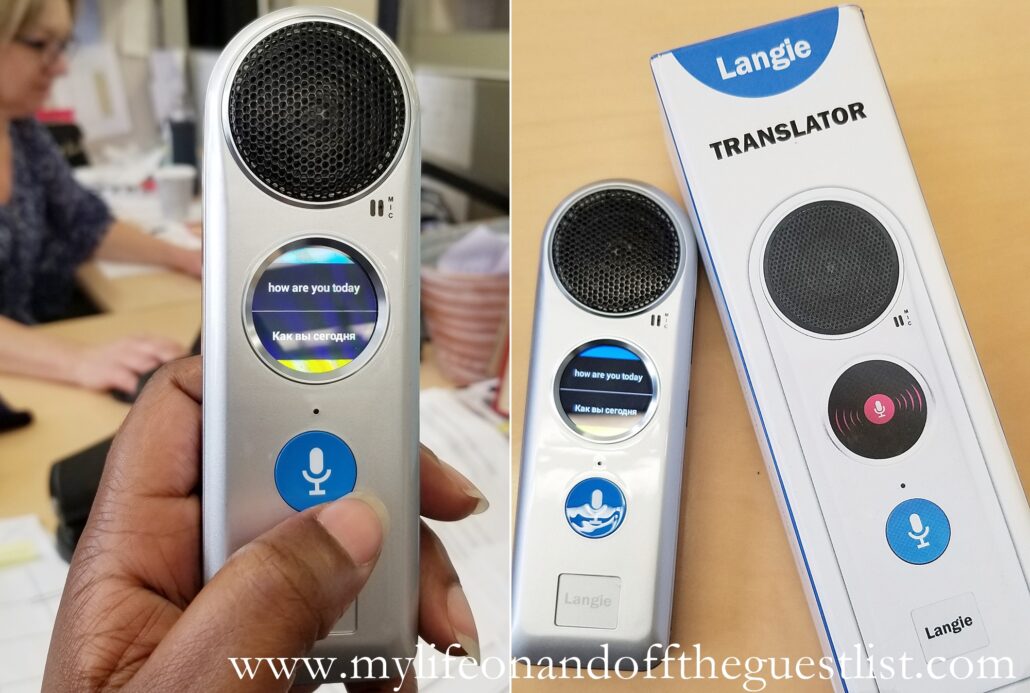 The Hammacher Schlemmer’s The Live Conversation Speaking Translator that provides two-way verbal communication between people that don’t share a common language. Unlike text translators that require one to stop and enter each sentence word for word, one simply talks into this device and it automatically translates the phrase or sentence and “speaks” the translation to the other person. Imagine if you’re traveling and want to eat at a restaurant where English is rarely spoken, with this wonderful travel essential, you can not only order your meal, but also ask questions with ease. Need directions in a foreign country? The Live Conversation Speaking Translator will be the companion that helps you ask the right questions to get you back to where you need to be. 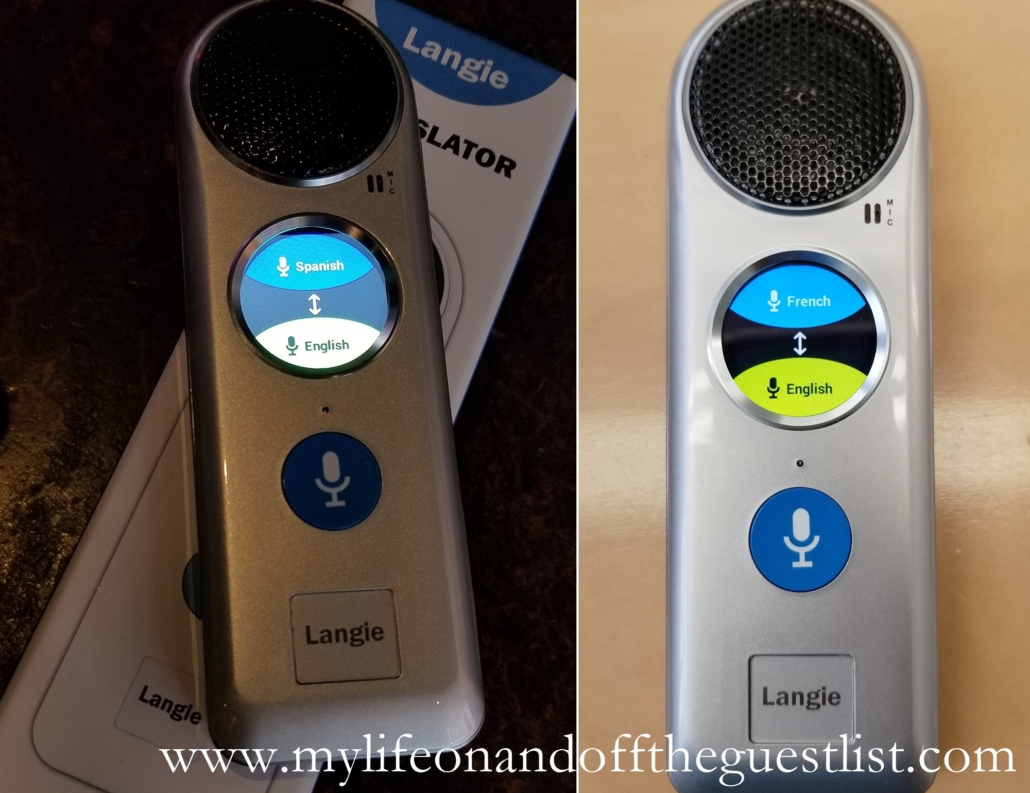 “It can be intimidating to visit a foreign country and not be familiar with the language,” explained Hammacher Schlemmer’s General Manager Nick DiMarco. “This translator helps eliminate that stress by providing a simple way to communicate across every continent.”

We tried out Hammacher Schlemmer’s The Live Conversation Speaking Translator with a few people we know who spoke Spanish, Turkish, and Russian. The result was always the same…..WOW!! We loved the ease of translating entire sentences instead of singular words and the fact that this brings us all closer together as human beings. You really can have an entire conversation with someone who speaks a foreign language. We do have a few tips to get the best usage out of this revolutionary language translator. When using it, we do advise that you enunciate properly or it may interpret your words as something else. If you are using wifi, make sure the connection is strong as it will help get your translation results quicker. One aspect we truly loved about Hammacher Schlemmer’s The Live Conversation Speaking Translator is the fact that you can save phrases you’ve already used for quicker use later. This helps a lot if you are in a bad wifi spot or are pressed for time. We highly recommend this tech device if you are travelling, you will end up having an event better time.

Could this device help you with your travels? Tell us what you think of it. Hammacher Schlemmer’s The Live Conversation Speaking Translator is available from now for $349.95 on www.hammacher.com.

Is Boozy Brunchacha at Vida Verde the Best Brunch in NYC?

Repair your Hair with VO5 Haircare