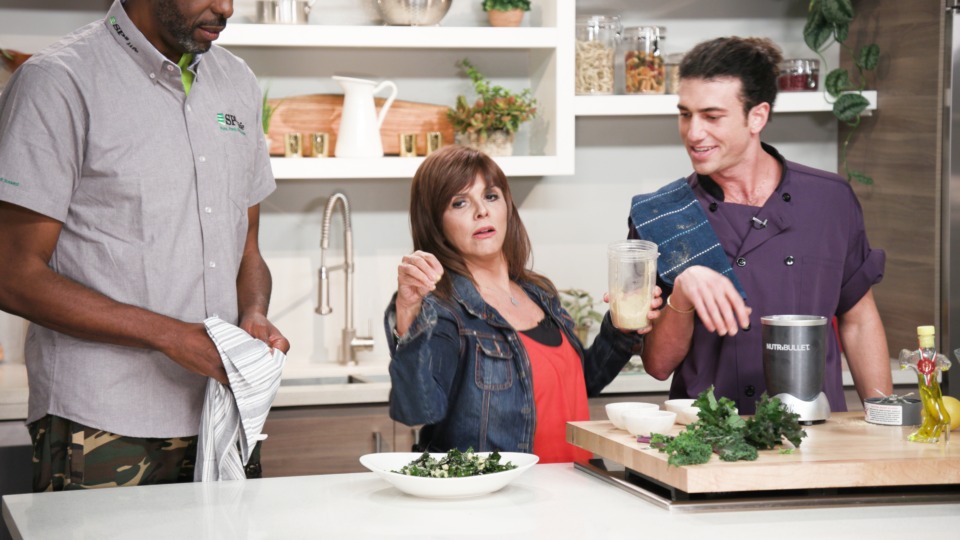 Vegans, prepare to get into binge-watching mode: a new vegan cooking show is now streaming on Amazon Prime. 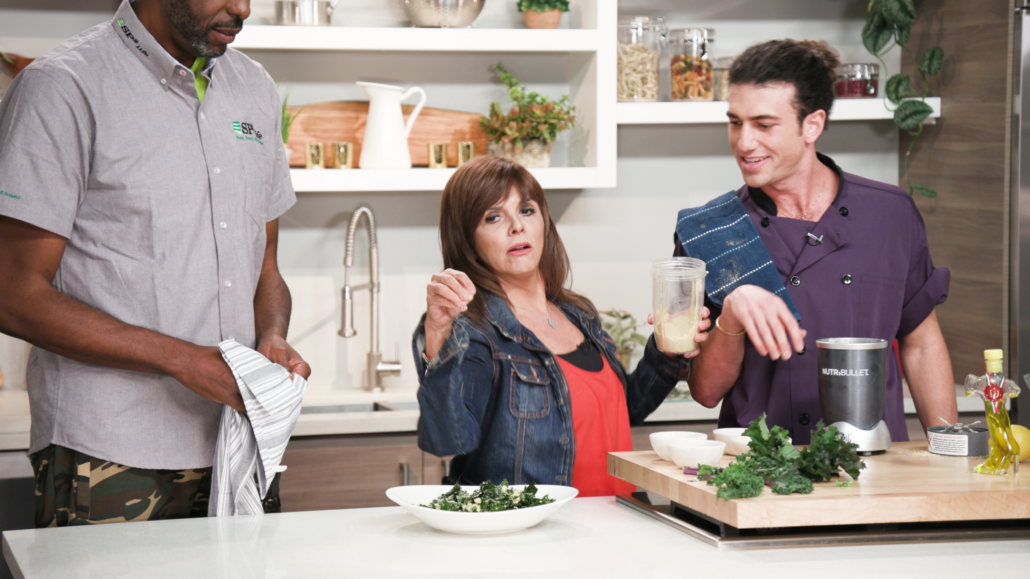 New Day New Chef is a fast-paced vegan cooking show that’s truly one of a kind. The show is hosted by Jane Velez-Mitchell, a television personality and founder of the digital news network Jane Unchained. The show teaches people how to make vegan recipes while having some fun in the process. These recipes include guilt-free pizza and roasted vegetable tacos. Currently, the show is available to view for those that live in the USA and the UK, however, if you’re wanting to try and watch it elsewhere you can click here and look at how you can go about changing your location via a VPN to allow the viewership of geographically restricted titles such as New Day New Chef and many others. 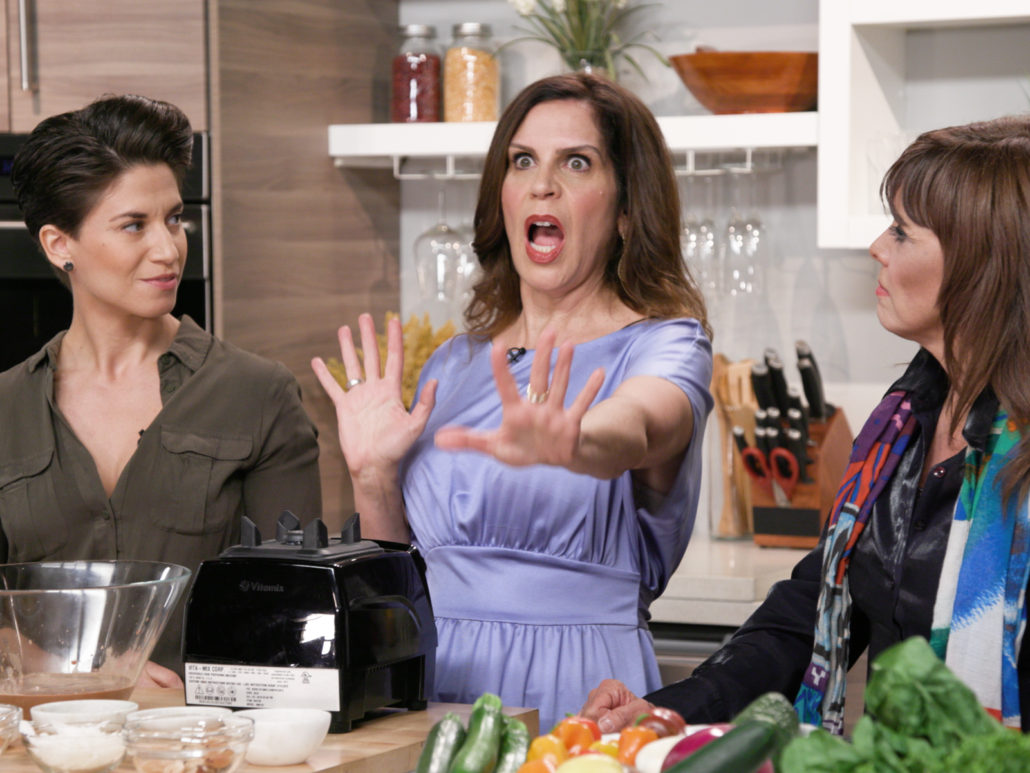 Something unique about this show is that each episode features a new celebrity co-host. Co-hosts include musician Otep Shamaya, Olympian Dotsie Bausch, and four-time NBA champion John Salley. Each co-host maintains a vegan diet and shows the audience how to create some of their favorite dishes. Each episode also includes a new panel of taste testers that sample each dish.

The show aims to help people in the United States and the United Kingdom better understand the benefits of sticking to a vegan diet. Eating vegan can help with weight loss and can even help prevent certain diseases, such as diabetes. A vegan diet is also filled with nutrients that help maintain healthy skin, nails, and hair. The average person loses about 100 strands of hair each day, but eating a diet filled with Vitamin A can help you maintain a healthier head of hair. Many vegan foods are full of Vitamin A, as well as other key nutrients that benefit overall health. 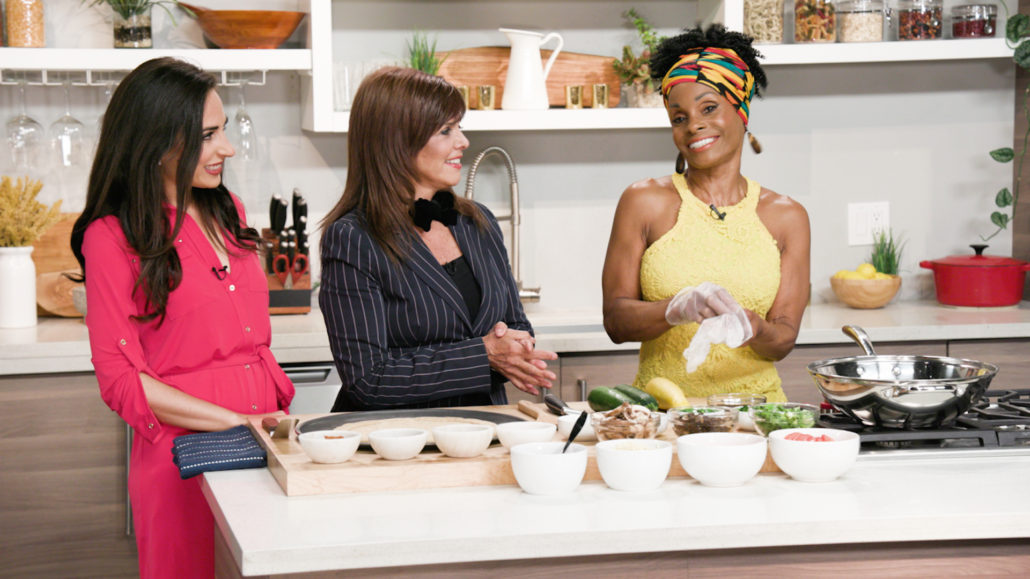 Maintaining a vegan diet is also beneficial for the environment. It takes a lot of land, food, and water to raise animals like cows, pigs, and chickens. Think about it: these animals have to live somewhere, be fed, and drink water constantly. The more meat that is required, the more resources that are used to raise animals. If meat is demanded less, fewer resources will be used.

Also, the byproducts these animals create pollutes the earth. Animals on factory farms emit carbon dioxide, methane and nitrous oxide, which are three gases that heavily contribute to global warming. Factory farms also produce billions of pounds of manure that is filled with toxins and bacteria. These toxins and bacteria pollute the air, soil, and water. If meat isn’t in demand, then fewer animals will be raised. If fewer animals are raised, pollution will decrease. If pollution decreases, the planet will be healthier. 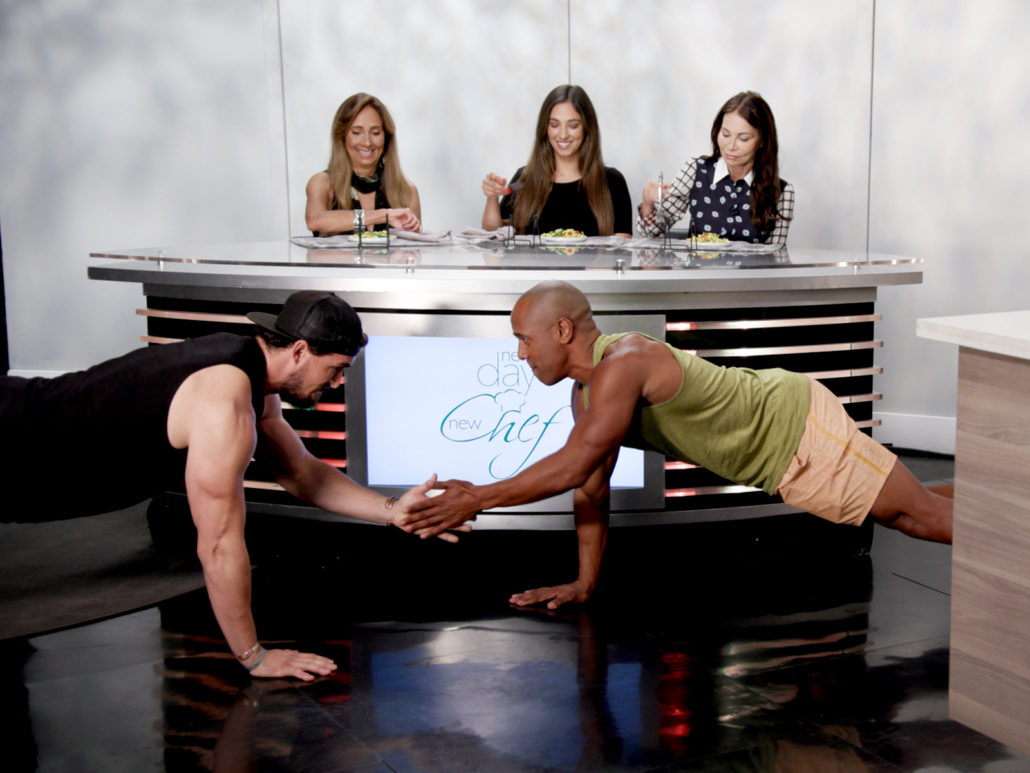 If you’re considering going vegan, or are already vegan and looking for new recipes, then New Day New Chef may be just the thing you need. It will teach you how to make vegan recipes that positively contribute to your health and reduce your carbon footprint. The first six episodes of season one are ready to stream on Amazon Prime. It will also be available on public television stations across the United States come spring.

NeoCell: Major Beauty Benefits from the Inside Out