If you lie on your Tinder profile, you might be in for a nasty shock — professor Irina D. Manta has announced a call for legal action against lying in your online dating profile.

It’s common for individuals to lie about their height or weight. In fact, nearly 80% of people will tell lies on their dating profile, with most of these claims being innocuous white lies. 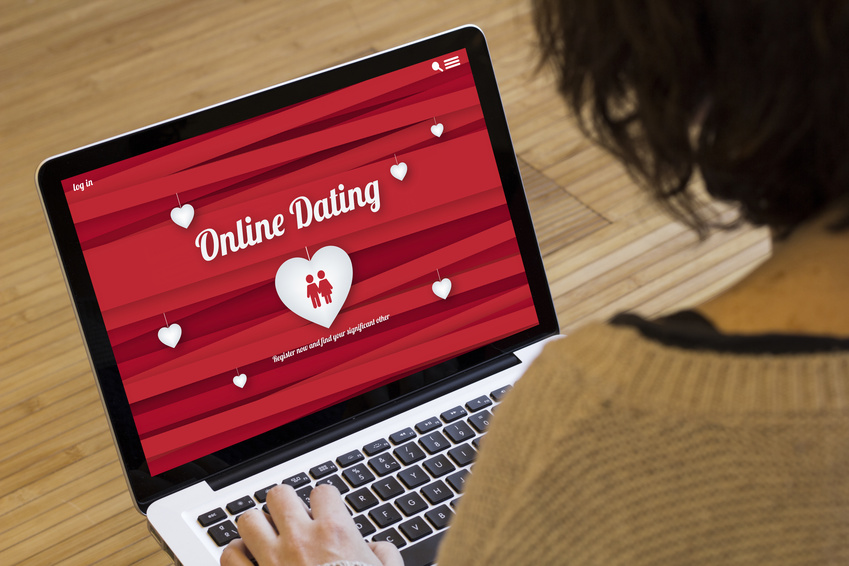 dating online concept: online dating website on a laptop screen. Screen graphics are made up.

But more insidious profiles can result in serious damage to another person. Sexual fraud has become a serious transgression in the world of online dating but there is very little to stop this from happening in the first place.

In her article published by The Washington Post, she highlights more serious circumstances where people were put at risk because of lies orchestrated by another user. One woman even fell in love with a businessman only to discover he was married. Worse yet? He was doing this to countless other women with the help of online dating.

It’s no wonder nearly 50% of marriages will end in divorce throughout the United States.

“For a woman in her late 30s or early 40s who wants to marry and have children, the opportunity cost of a fraudulent relationship can add another dimension to the pain in the form of diminished fertility,” Manta writes.

And the pervasion of lying doesn’t stop there. Countless fake accounts and bots work to trick users into paying exorbitant fees for businesses while others work under a different agenda. Twitter alone has removed or banned 70 million bot accounts since May of 2018. 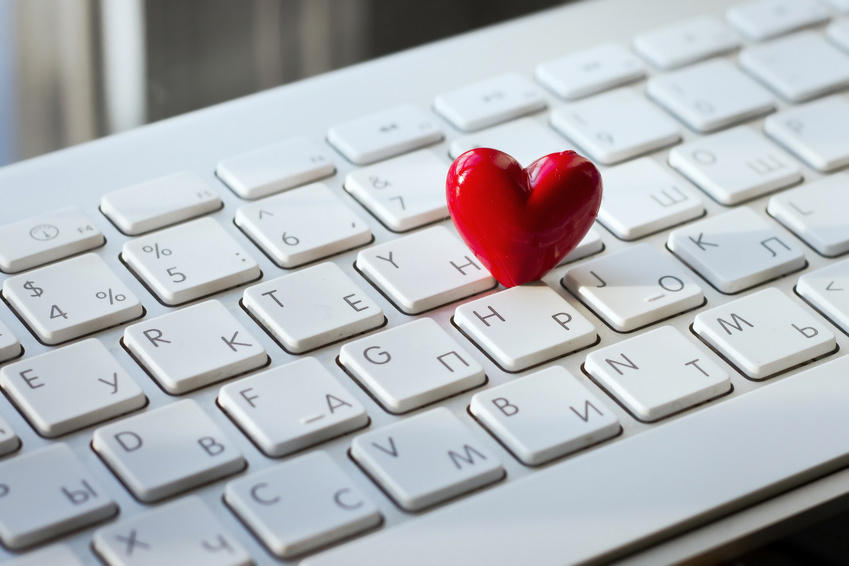 One 69-year-old man hopes to elude lying on his profile through legal means, however. The aging Dutch senior wants to change his age to get more matches online and took it to court to alter his birthdate.

Born in 1949, Emile Ratelband wants to change his birth year to 1969. This would allow him to claim he is 20 years younger than his actual, measurable, biological age.

Of course, this act of lying could have serious repercussions on women hoping to meet a younger man. Whether due to issues in fertility, longevity, or lifestyle, there are countless reasons why women would not want to date someone who is 20 years older than they claim.

As Manta so succinctly states in her Washington Post article, “‘I won’t be able to get laid as easily’ is a poor argument for lying in the sexual setting. That line of thinking reflects an often misogynistic attitude of entitlement to sex that, in its more extreme forms, has been used to justify rape and has been embraced recently by the “involuntary celibacy,” or incel, movement.”

The scope of sexual fraud law may include online dating sooner than you think.