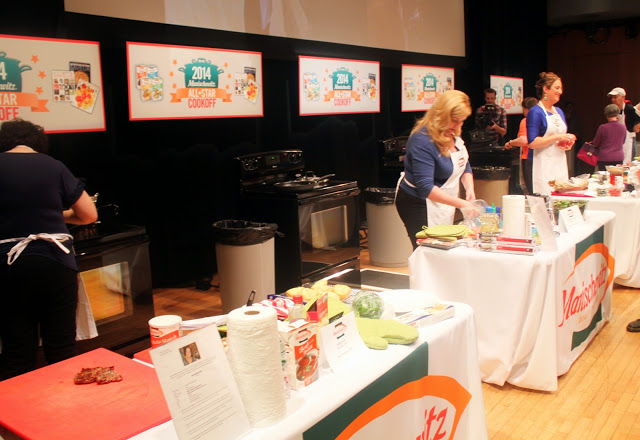 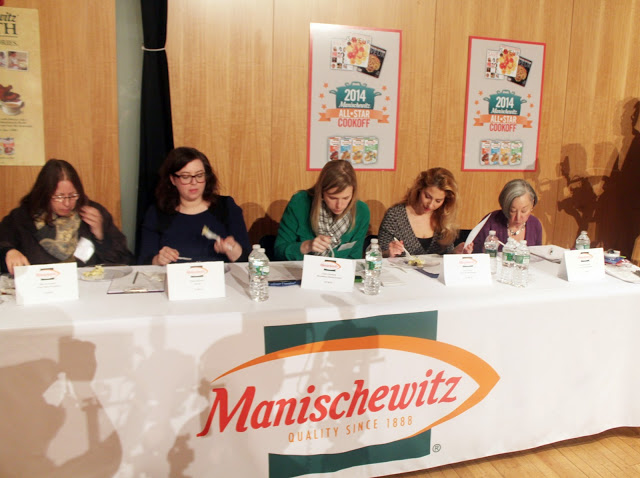 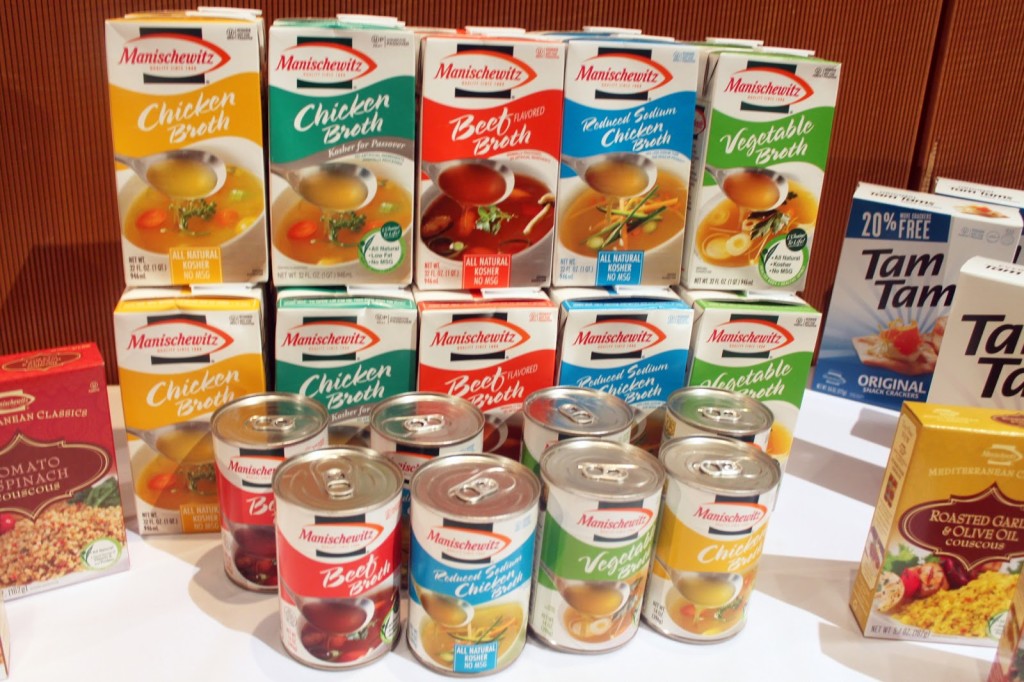 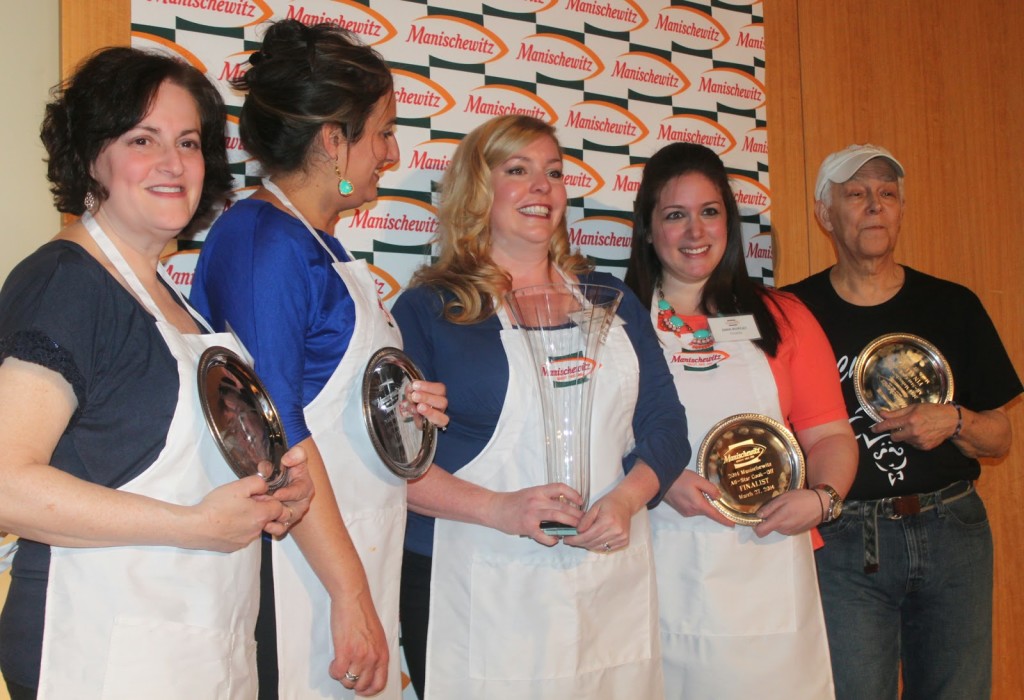 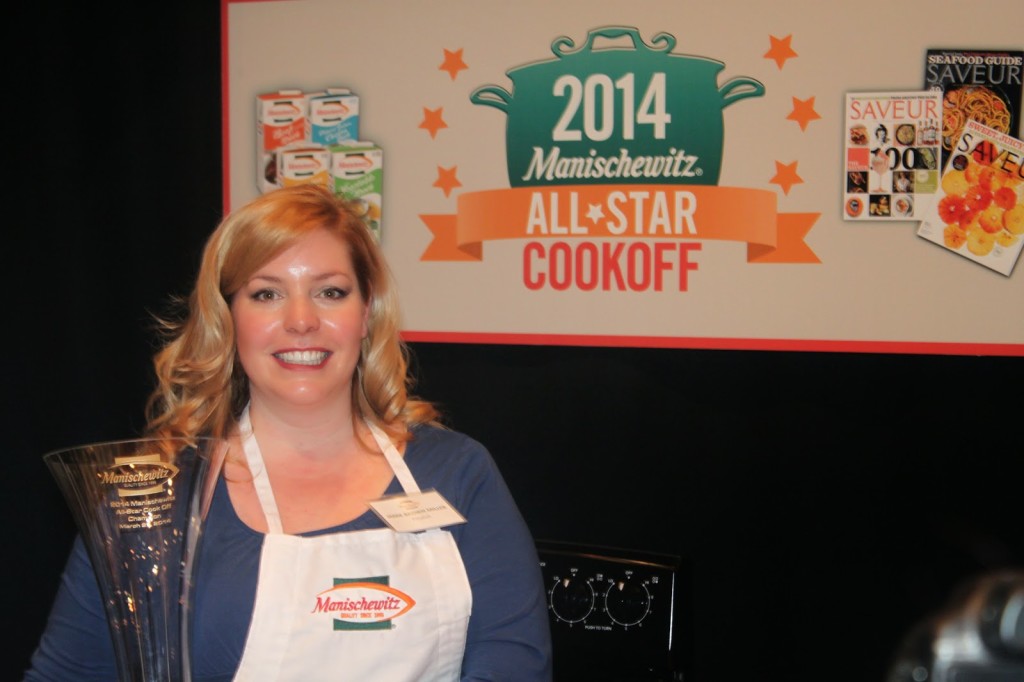 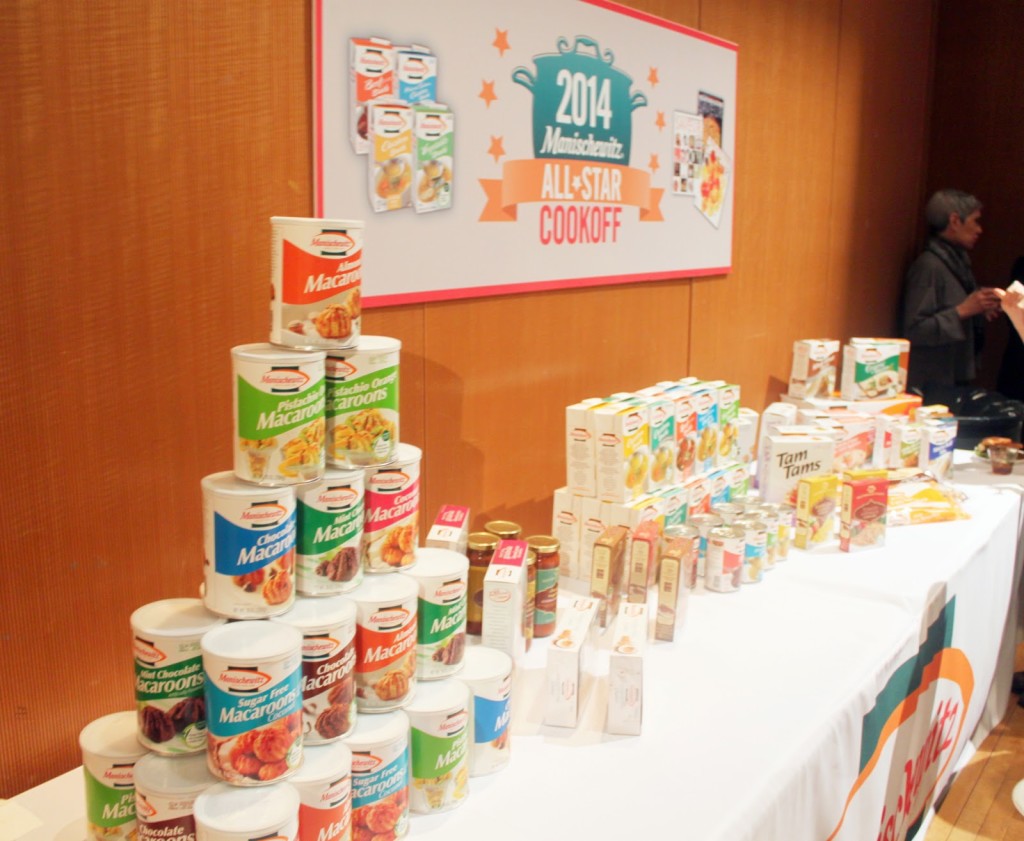 Celebrating the Winners of the 39th International Emmy Awards