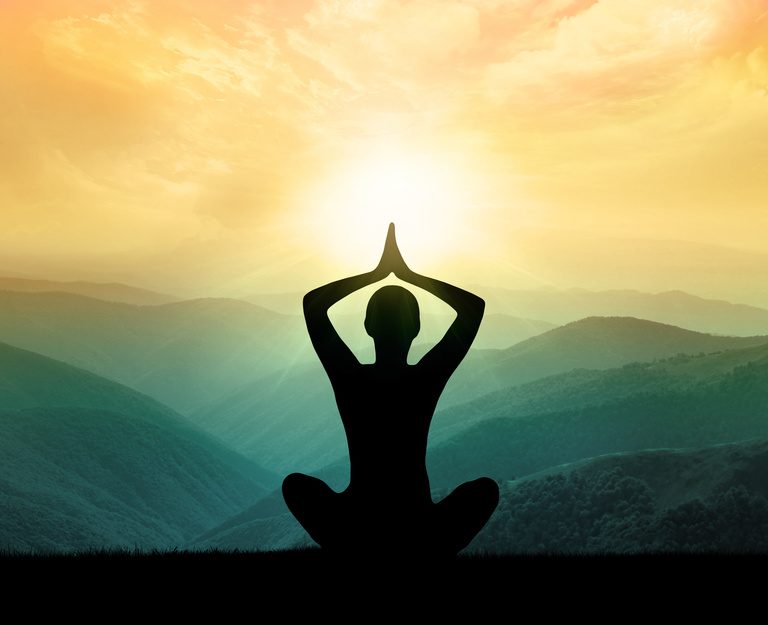 In the course of hearing the proselytizing that wellness gurus, Instagram models, and your cooky Aunt might try to sell you, usually even the strangest fads have us doing little more than shaking our heads. This one from a Yogi got our attention.

Some people like to stay healthy by easy things like drinking green tea. Packed with antioxidants, green tea is great for you and contains a smaller portion of caffeine than coffee at 20 to 45 milligrams per eight-ounce cup. What about 49-year-old yoga instructor Sam Cohen? He’s been drinking through his nostrils for nearly the last 20 years. Not just his tea, but several of his beverages. The most jarring of all is that he’s been drinking his own urine through his nostrils for that amount of time, too.

This Yogi carries his own nostril guzzling pee glass with him, just in case he has to urinate whilst in public. He’s claimed using the stemmed glass to nose down gulps of his own urine in public restrooms, fancy hotels, and airplanes. One in ten people admit regularly forgetting to brush their teeth, most keep it to themselves, along with a myriad of other health and hygiene taboos, but Cohen is a missionary of this lifestyle. He and three others started drinking their own urine through their noses back in the year 2000 when their own yoga instructor learned about it.

They do it with all sorts of beverages, too, but it’s the urine that this Yogi insists makes him impervious to illness and better in bed.

“Before I was often drained and drowsy. I was 22 and once I started to drink urine I started to get younger again. The urine is just like an overall boost. It is not possible to get a cold when you constantly drink through the nose. It immediately calms and relaxes you. It facilitates digestion and improves appetite. It helps you breathe through the nose better. It removes tiredness and lethargy. It enhances the libido,” Cohen claims.

He reports being single.

If you’re questioning the science behind this, so are we. Even he admits it feels overwhelming at first because drinking something through your nose makes it feel like you’re drowning (which, essentially, you are). He says you eventually get used to it and it feels refreshing.

He and his friends have dubbed themselves The Merkaba, vehicle of light in Taoist practice. And they drink through their noses between 10 and 20 times per day. Which times are pee and which times are pinot noir isn’t clear.

Who’s ready to hop on board? Nose goes.

Tips & Tricks: How To Tackle Your Self-Care This Spring