Although millennials may get a bad rap for being lazy and are blamed for killing a plethora of industries, there’s a good reason to believe that those in the real estate industry would make a huge mistake in ignoring this generation. In fact, the Harvard Joint Center for Housing Studies predicts that millennials will form 23 million new households over the next decade. That said, millennials may be looking for different things from their homes than previous generations wanted — so it’s essential that builders, agents, and other industry professionals pay attention and adjust accordingly. They’ll be looking at things such as – the difference between coop and condo, to see their options when contemplating getting on the property ladder. Also, how millennials are thinking more about how things like house flipping can benefit them if they were to sell and buy a home. With many companies like Elite Home Solutions – Sell My House Fast in Raleigh, NC, people are able to get cash straight away for their homes without having to do any renovations or repairs. This is something that most people should be looking into as a way of saving money and moving on with other things more quickly. 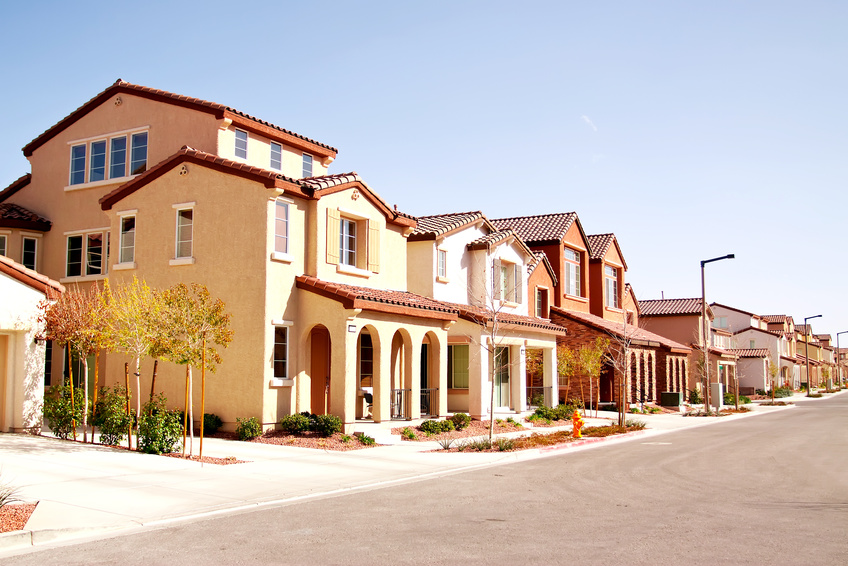 In a recent survey conducted of 1,000 Americans who said they wanted to purchase a home in the next year, 51% of those participants were found to be millennials. Eight in 10 millennial homebuyers would be purchasing a home for the first time. What’s more, 84% of millennials surveyed felt that homeownership was a core component of the American dream — and this milestone was one they prioritized over getting married or having children. In other words, contrary to what you might have been told, millennials are very interested in owning a home and actually feel that it’s a pivotal rite of passage. With this being the case, they will likely want to learn all they can about the process of buying a house so that they can fully prepare themselves for their eventual purchase. This process will differ depending on which part of the country they’re looking to live in so it’s important to find the relevant information.

Admittedly, many millennials are currently renting. But data indicates that this isn’t necessarily because these individuals aren’t open to the idea of buying a home; it’s likely because they can’t afford it.

That may be partially why some industry professionals are complaining that millennials don’t “want” the sprawling homes built by baby boomers. In 2016, the U.S. construction market was worth approximately $1,162 billion — but that doesn’t mean that younger generations are willing or able to spend a small fortune on building or buying a home. While there likely is a stylistic shift at play, the simple fact is that many of these homes are listed for prices that millennials can’t afford. Subsequently, reports show that homes built prior to 2012 are often selling at deep discounts (sometimes for less than the owners pay to build these homes) in order for older owners to downsize. Older homeowners can even look at fast solutions such as selling a home directly to the guys at Done Deal Buyers or similar realtors, in order to downsize and save money for their later life. This then increases the real estate market for prospective house buyers looking for a full family capacity home.

Although 56% of millennials and 46% of baby boomers prefer to live in walkable neighborhoods, they tend to look for different features — and different prices — in homes. Millennials would rather have modern design than a home that’s ornate and traditional. They do tend to like a minimalist approach and updated features, two things that aren’t often found in the homes baby boomers are attempting to sell. And, in fact, in 2014, millennial homeowners were just as likely to renovate their homes as other age groups, primarily driven by the desire to make a newly purchased home their own.

But ultimately, it may not be personal preferences that are keeping millennials from buying. According to the recent Zillow Group Consumer Housing Trends Report, millennials go on more house tours and attend more open houses than Gen X and baby boomer buyers, showing that they’re willing to put the work in and are generally more excited about being involved in the home buying process. And although millennials currently make up 36% of homebuyers, the largest share in the market according to the National Association of Realtors, they’re being forced to pay a whole lot more than homebuyers of the past. According to a report published by Business Insider, millennials buying their first home today are likely to pay 39% more than what baby boomers paid when they purchased their first homes during the 1980s. The cost of living and the cost of real estate has gone up, yet wages have not increased in kind. And now that millennials are facing more student loan debt than any other generation before them, it makes it challenging to take on a loan. Once millennials are able to afford a home, which often happens a bit later in life, it makes sense that they’d want to purchase real estate that aligns with their own personal tastes, rather than settling for outdated design.

In the end, the need for affordable housing and a shift towards more contemporary design elements may play a key role in convincing millennials to switch from renting to owning. But it might not be as hard as many industry experts think to entice this generation to buy; if existing data is any indication, many millennials are just as eager to own a home as those individuals belonging to prior generations were. Instead of vilifying this generation, it might be wise for builders, developers, and agents to find ways to appeal to millennials and make homeownership feasible. 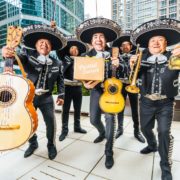 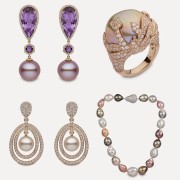 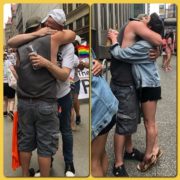 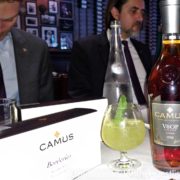 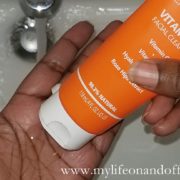