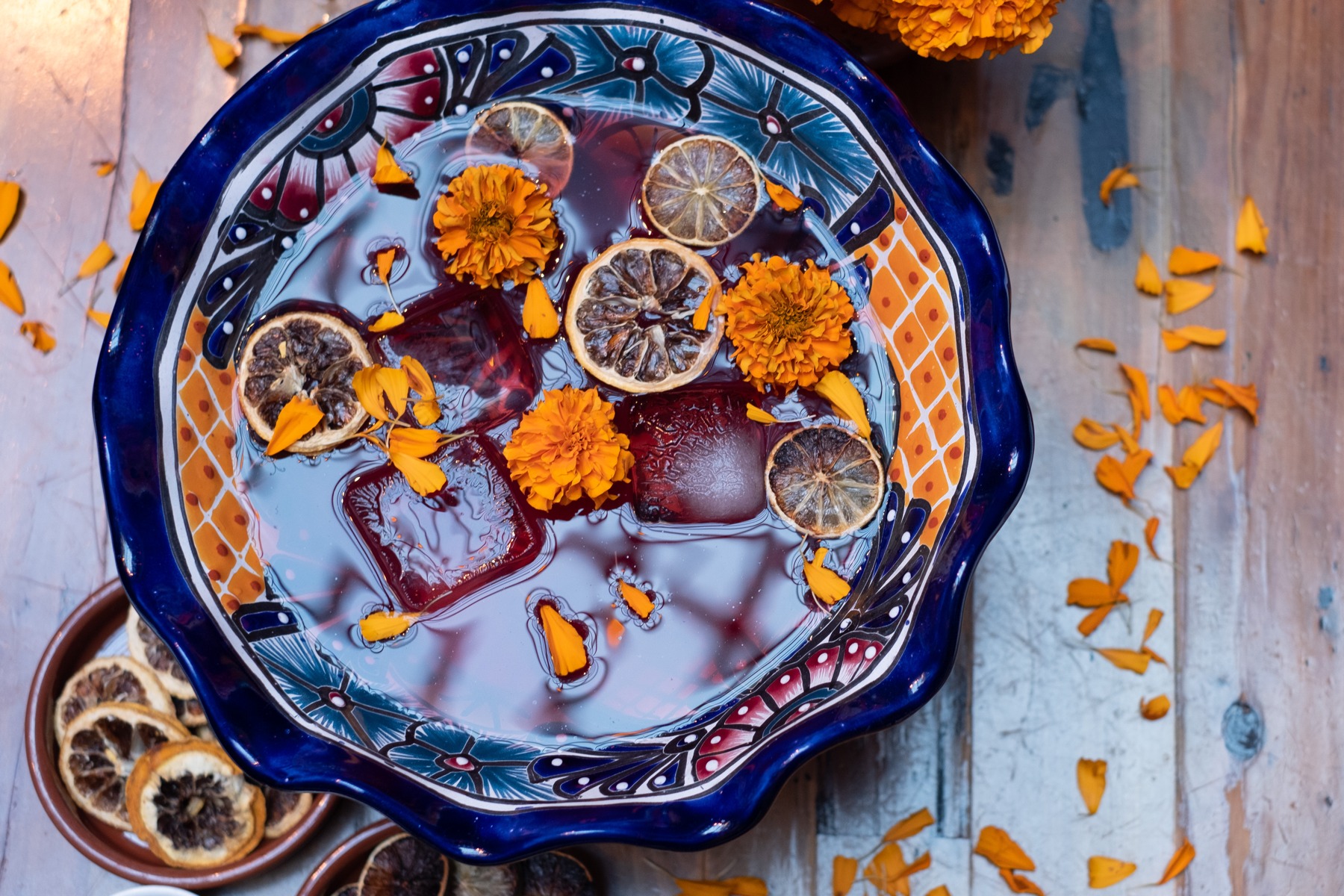 Tomorrow is more than just Halloween; it is the beginning of the Day of the Dead, also known as Día de Los Muertos. In honor of Mexico’s holiday remembering and honoring the dead, we partook in Rosa Mexicano’s Night of Spirits; a special evening of savory food, exotic drinks paired with desserts, with entertainment by Agave L’Amour and DJ jojoSoul. Known for serving New Yorkers authentic and innovative Mexican cuisine since 1984, we were beyond excited to enjoy an evening at Rosa Mexicano Union Square, where they are serving a special Day of the Dead menu at all 11 locations nationwide from Oct. 31st through Nov 4th. The menu will not only honor your loved ones, it will celebrate the memory of Rosa Mexicano Founder, Josefina Howard. 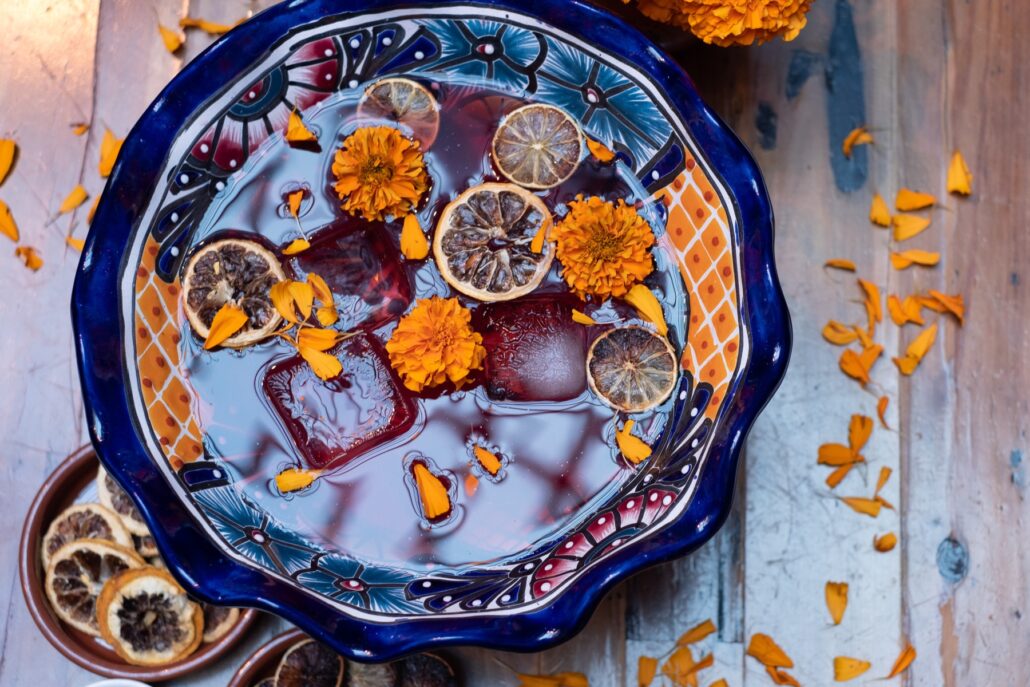 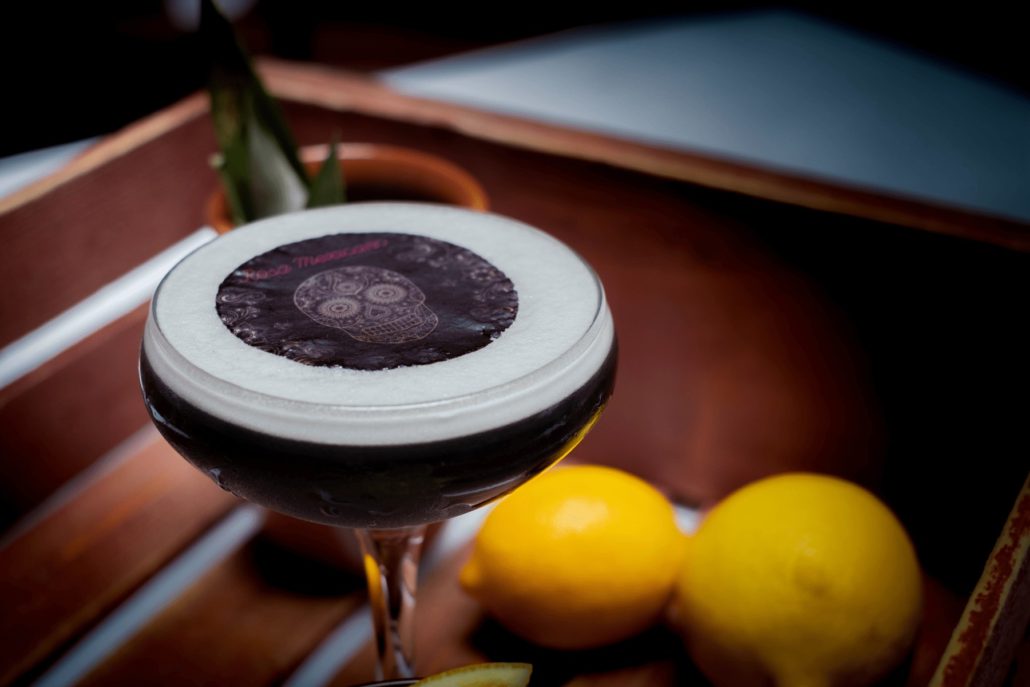 We had the chance to preview the featured menu which boasted a traditional Día de Los Muertos (Day of the Dead) feast, prepared by Joe Quintana, Regional Executive Chef for Rosa Mexicano. We began with the very special and delicious Maravilla Punch, a blend of Hibiscus and Mezcal, served in a traditional handmade Mexican punchbowl (featured above). Foodies will love the Roasted Bone Marrow, a Chipotle-piloncillo sauce, grilled jalapeño , and toast; the Estofado De Cordero, a Lamb shank stew with roasted vegetables and epazote gremolata; and the Costillas A La Barbaco, a Tequila-pomegranate BBQ ribs served with charro beans and jalapeño cornbread. 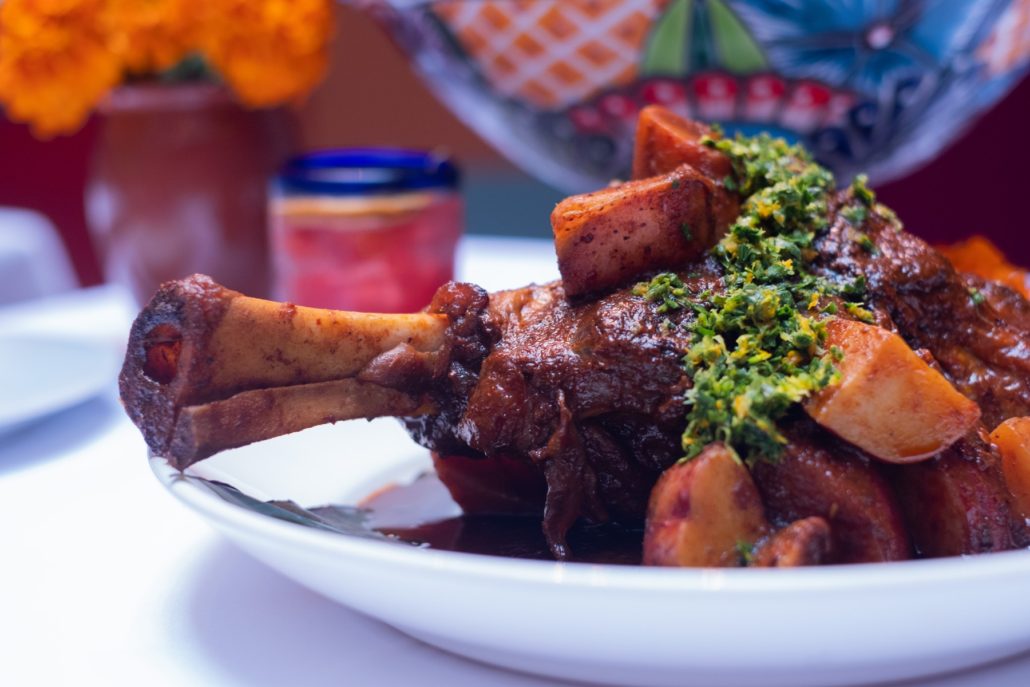 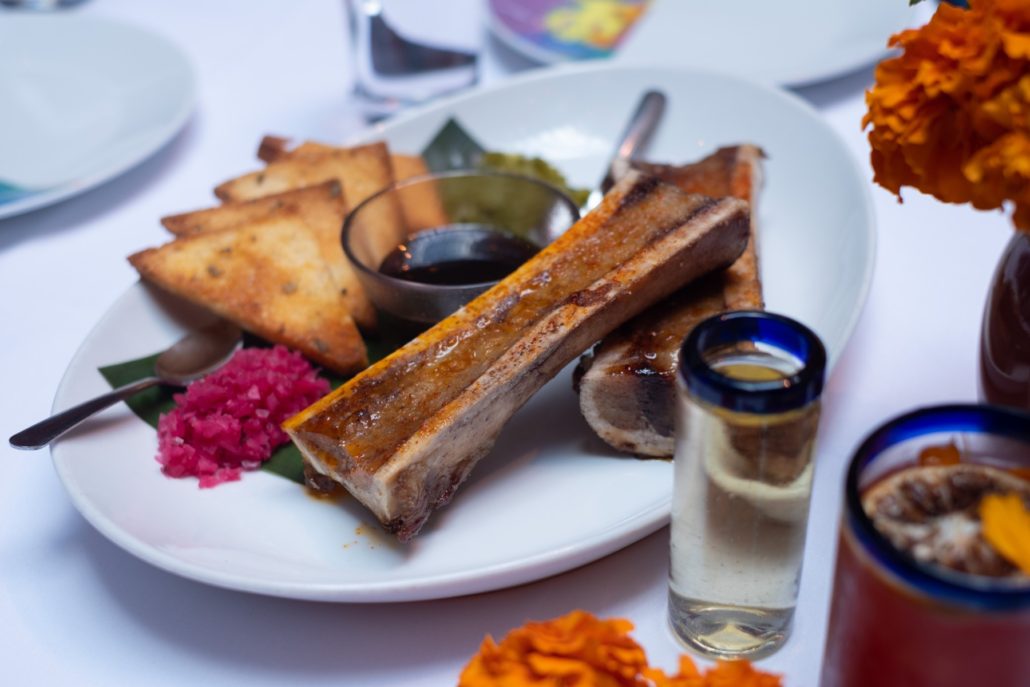 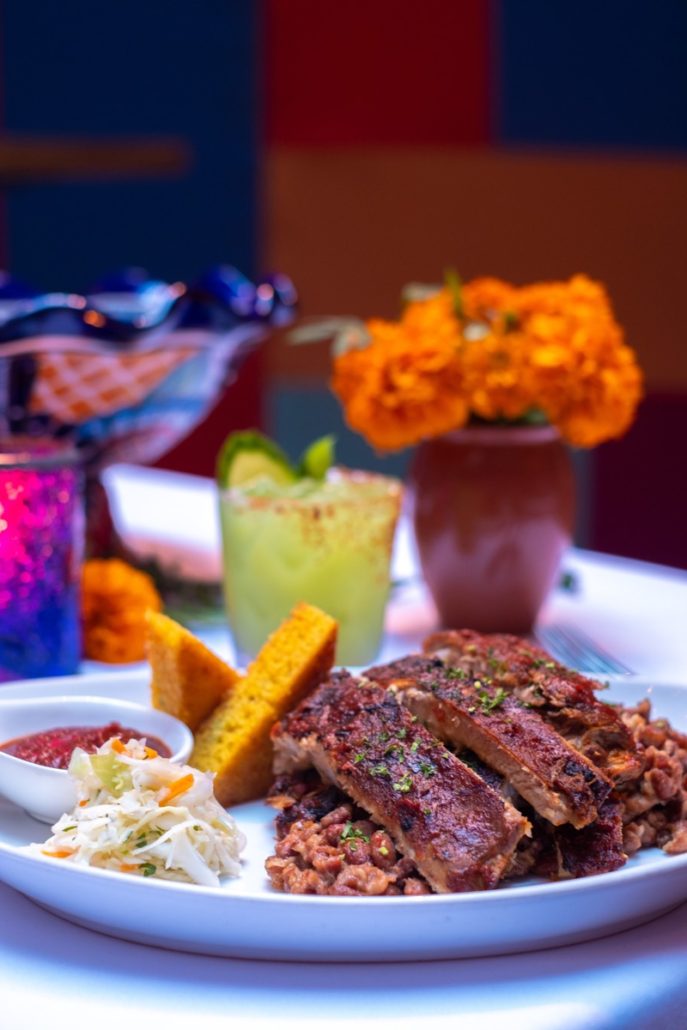 The evening celebrated the powerful rituals of Mexico’s Día de Los Muertos (Day of the Dead), which included the Ofrenda, an altar where you may display portraits of your departed loved ones, in a moving ceremony of remembrance. Four desserts were paired with a unique variety of four Agave spirits: Mezcal, Raicilla, Bacanora, and Sotol. 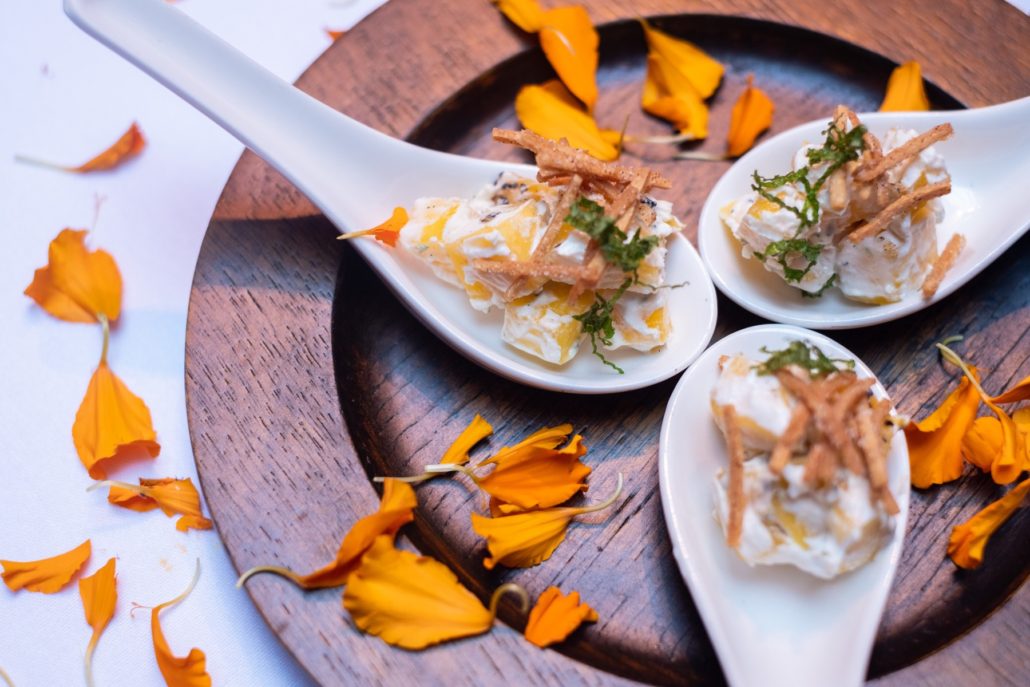 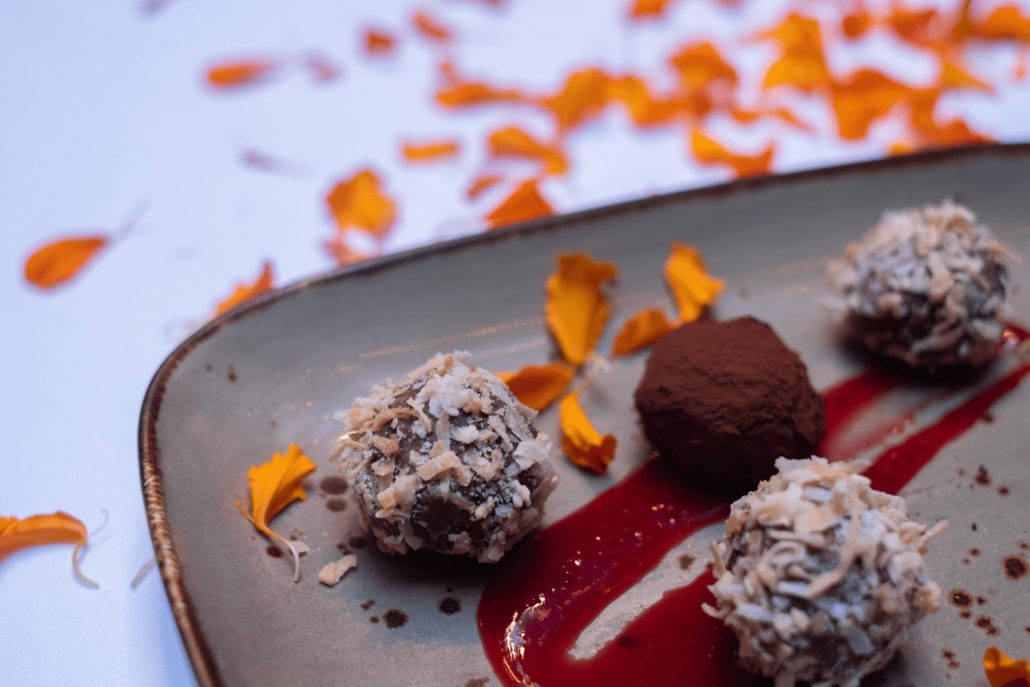 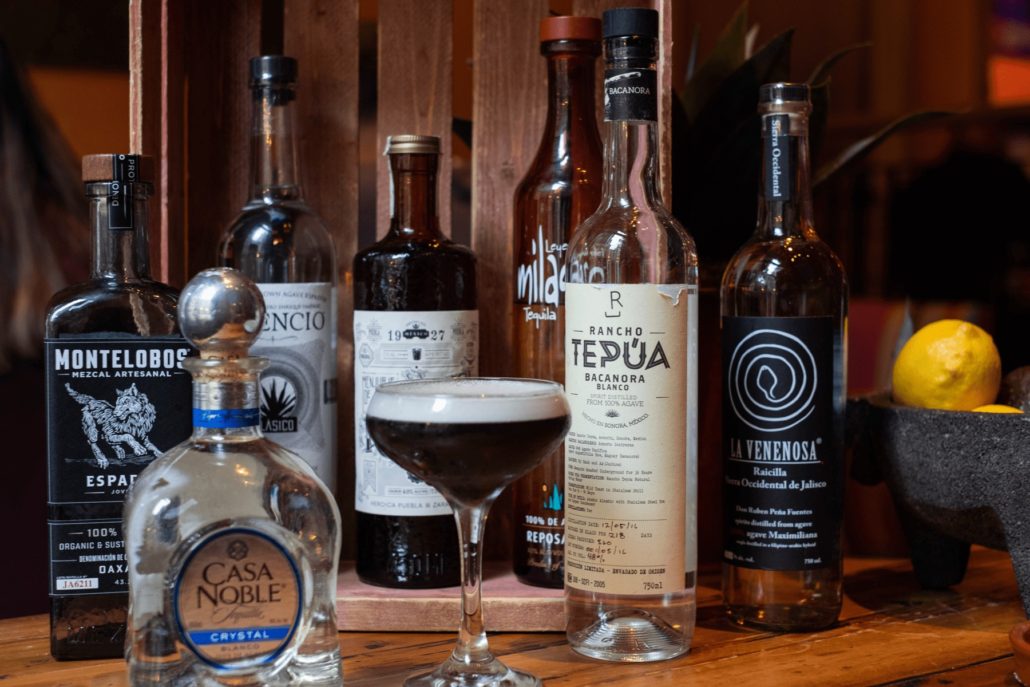 The Rosa Mexicano Day of the Dead menu of meals include: 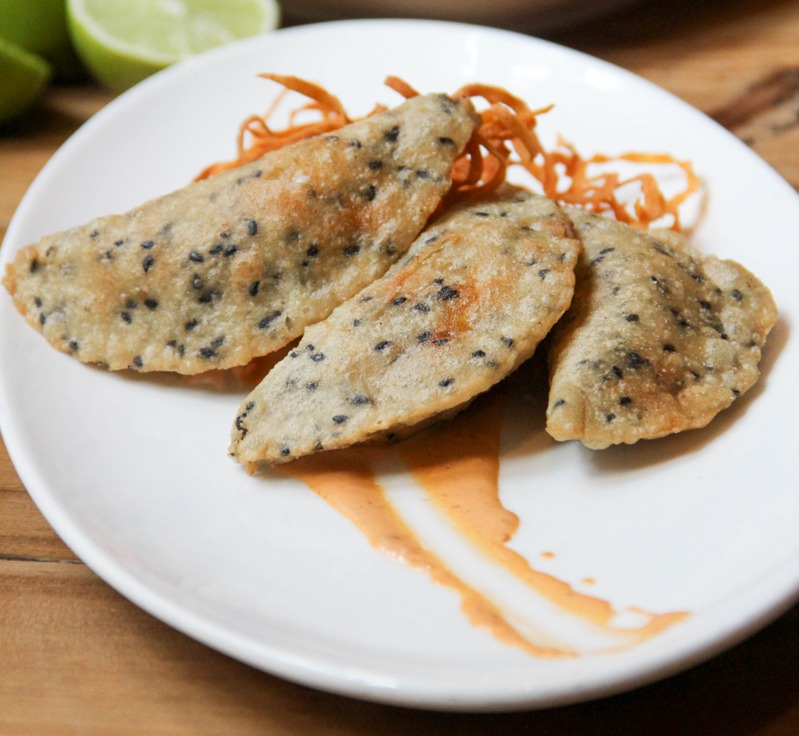 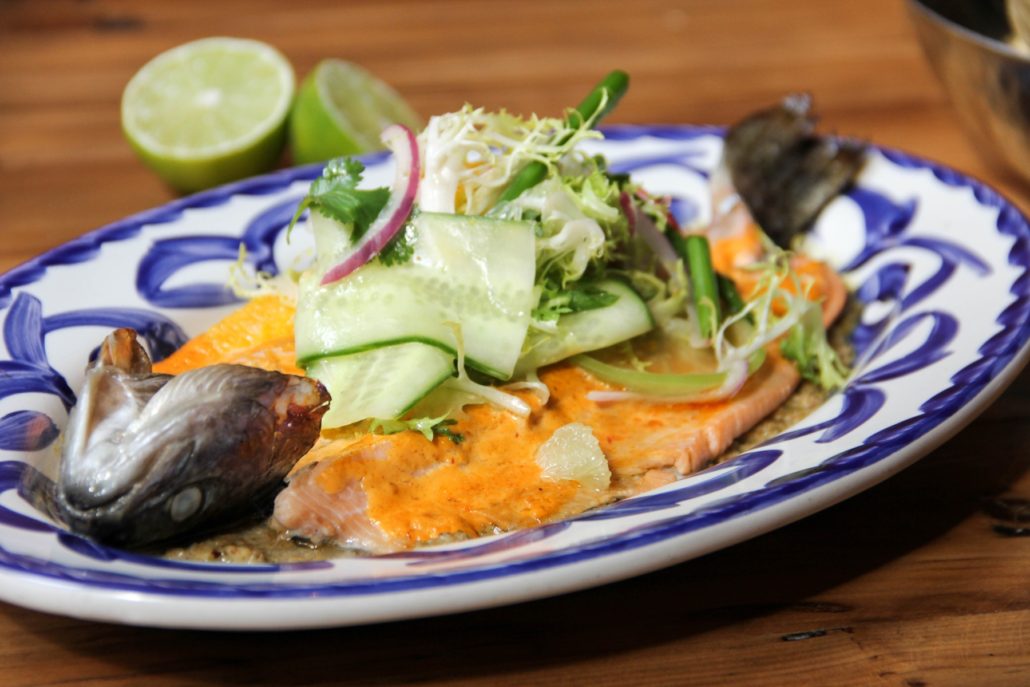 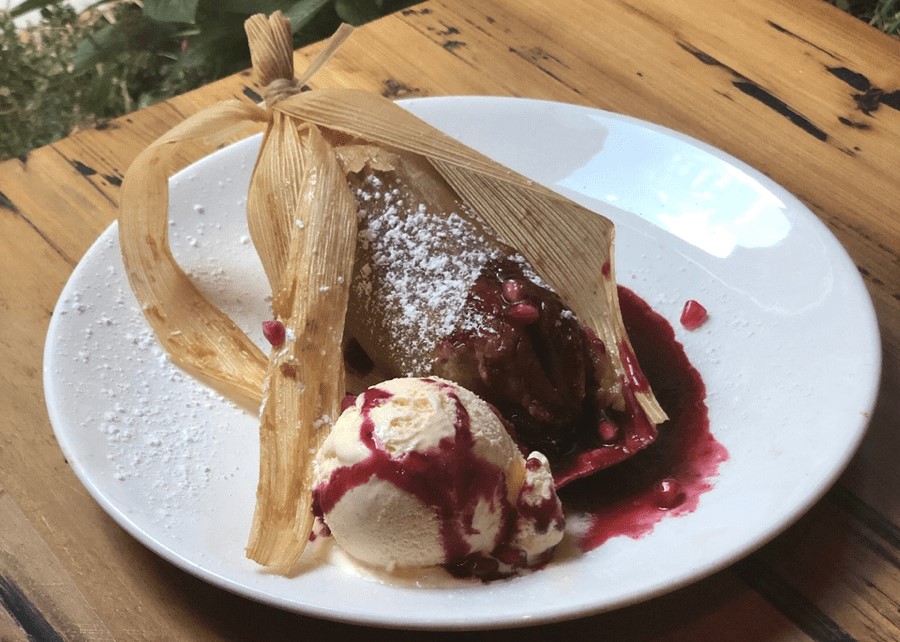 Rosa Mexicano’s Día de los Muertos meal will be available at these locations: