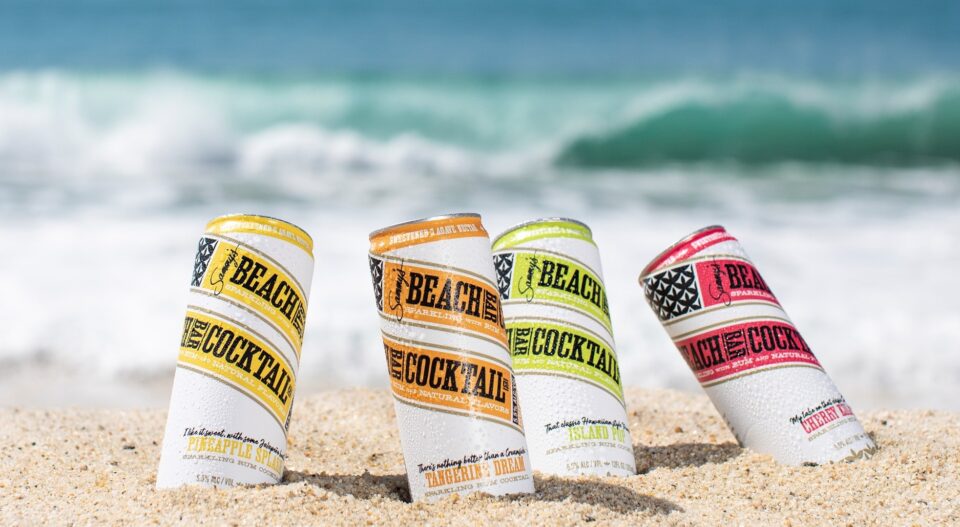 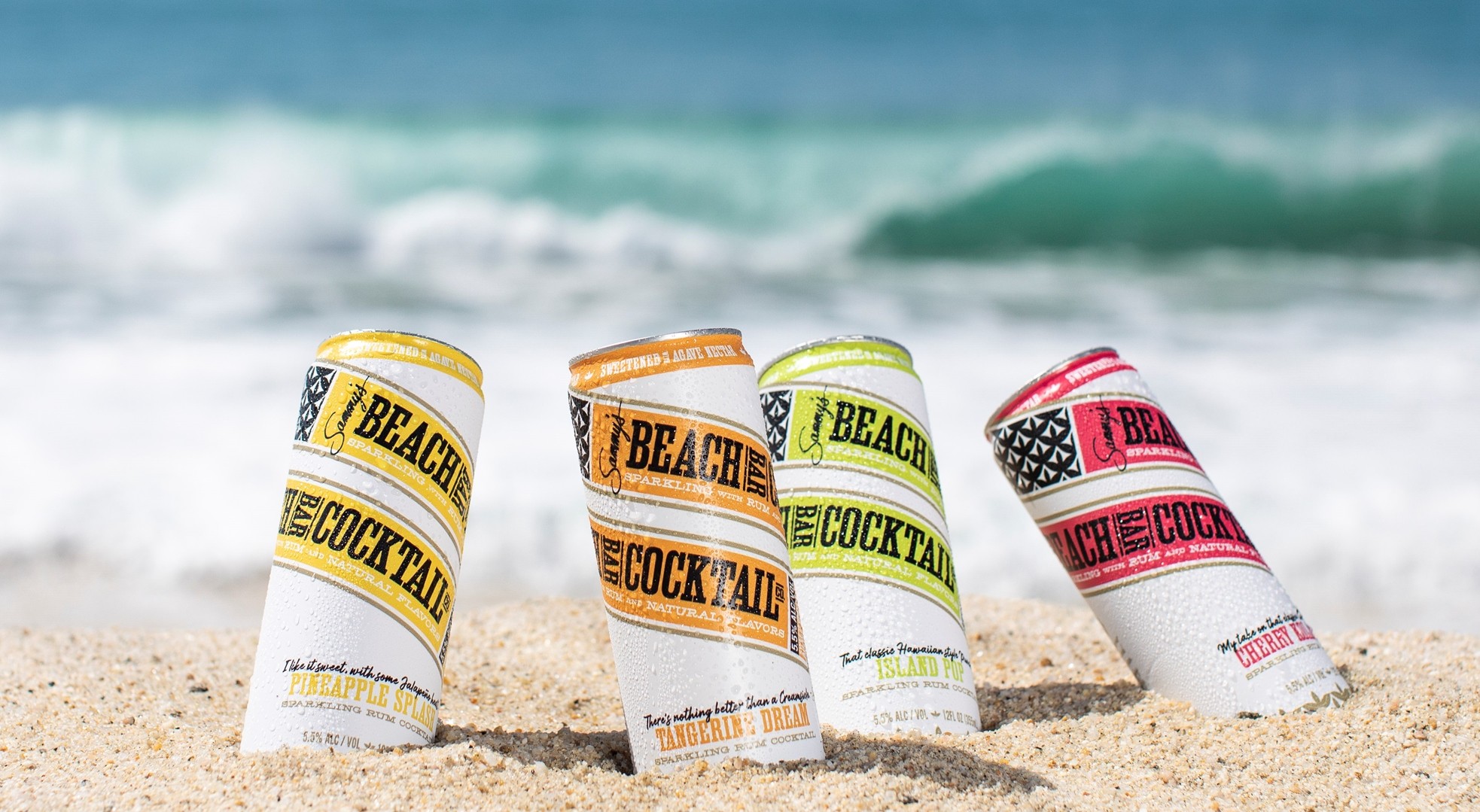 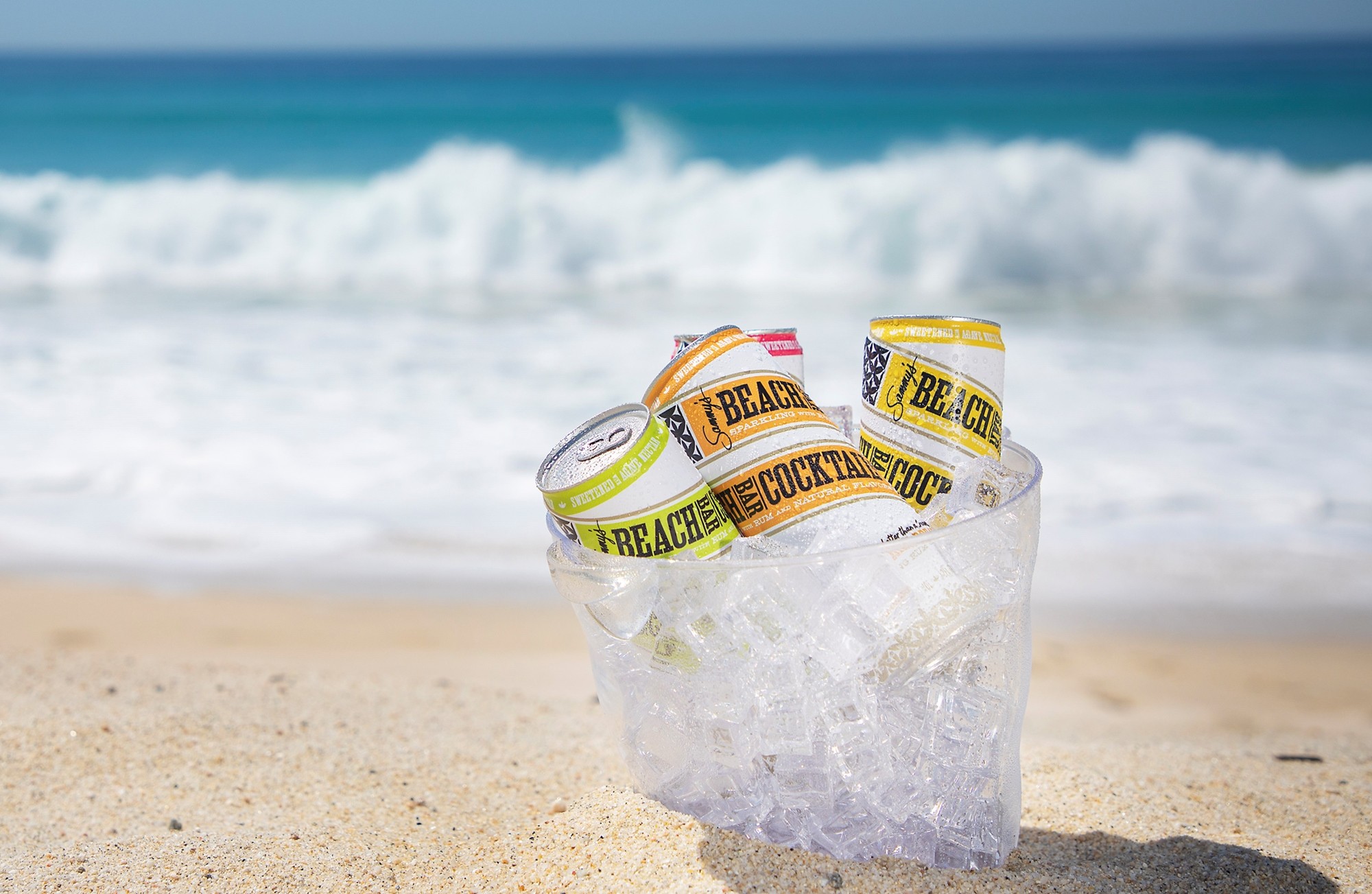 The 12oz. canned rum cocktails come available in four packs. Each can feature a QR code that reveals a special video message from Sammy Hagar, himself.

Sammy’s is sold at major retailers, grocers, big box stores, restaurants, and bars in California, Nevada, and Florida, as well as online nationwide at www.sbbcco.com.

RED Chocolate: A Delicious and Healthier Choice of Chocolate