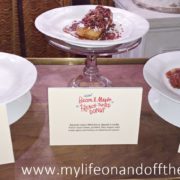 Breakfast is the most important meal of the day. At IHOP, it can also be the most delicious. IHOP continues to break the rules of breakfast with three distinctive dishes hot off the test kitchen griddles. Elevating the breakfast treat that is french toast by combining it with donuts, IHOP is taking breakfast to another level of delicious. The IHOP French Toasted Donuts feature classic donuts dipped in sweet vanilla batter and then French toasted. The new lineup is available in three decadent, mouthwatering flavors ranging from savory to sweet.

“At IHOP, we’re always looking for fresh new ways to excite our guests and bring unexpected flavors together,” said Chef Nevielle Panthaky, Vice President, Culinary at IHOP. “This is a delicious mash-up of the classic donut everyone knows and loves, dipped in a creamy vanilla batter, French toasted to a light golden brown and topped off with flavors such as maple glaze and hickory-smoked bacon. And who better to do it than IHOP, the brand that has owned all-day breakfast for almost six decades?” 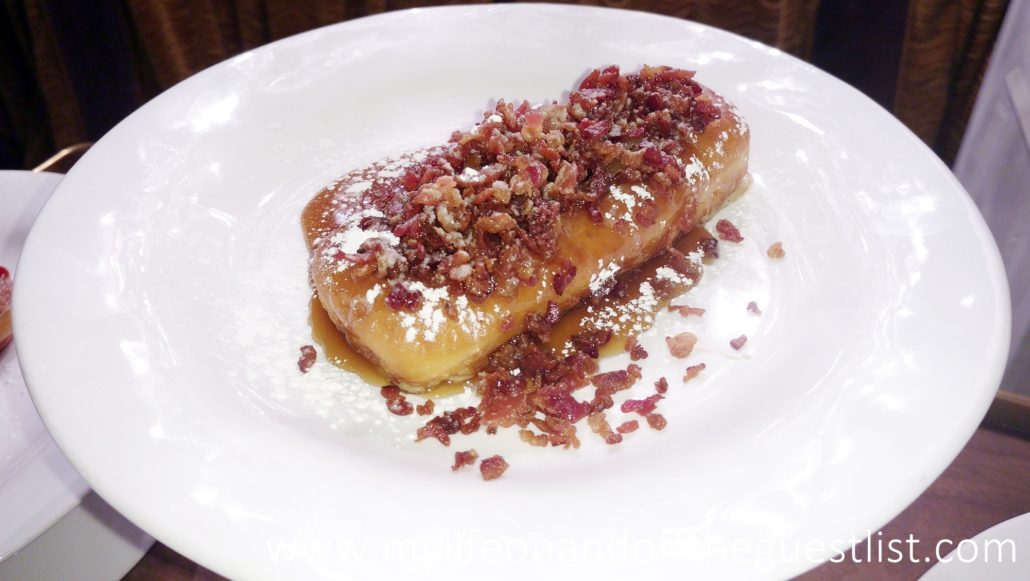 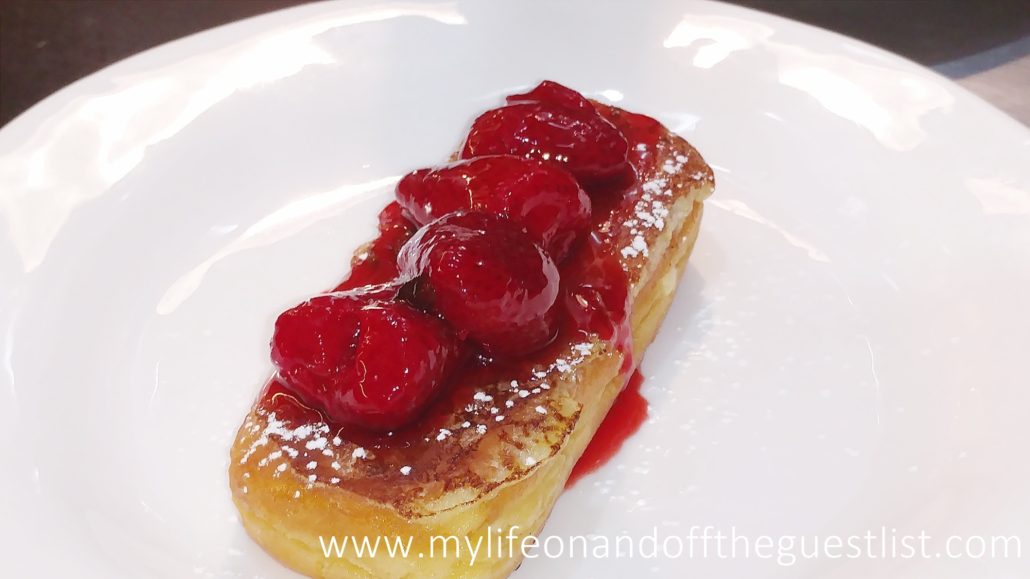 The Strawberries & Cream French Toasted Donut is a Bavarian cream filled donut, dipped in vanilla French toast batter, griddled, then topped with strawberries in a juicy glaze and powdered sugar. 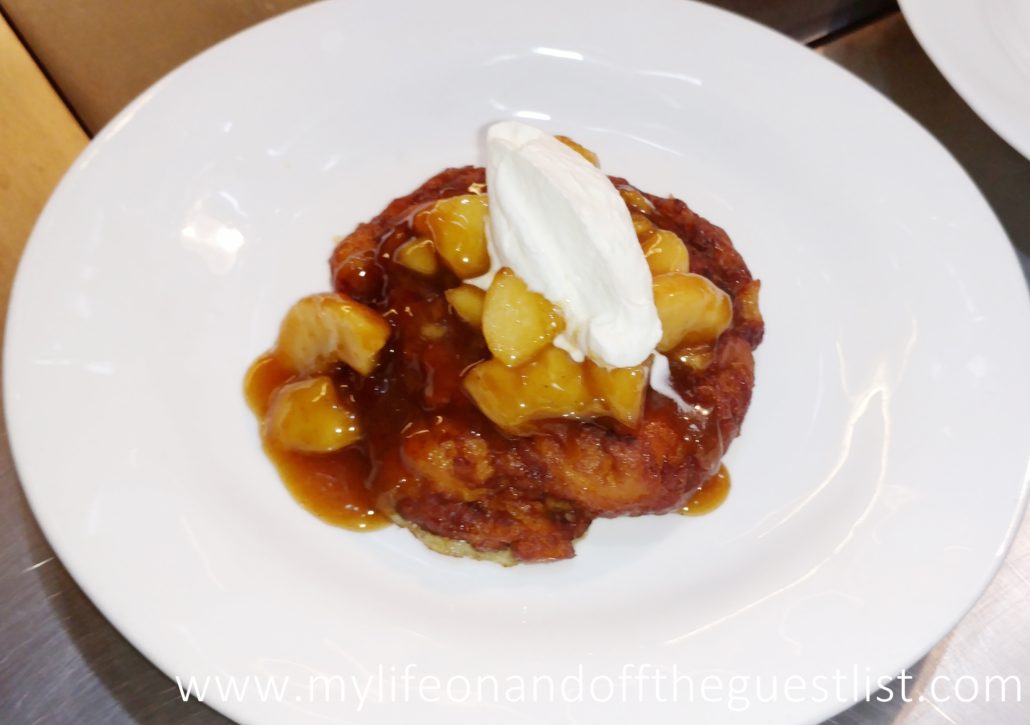 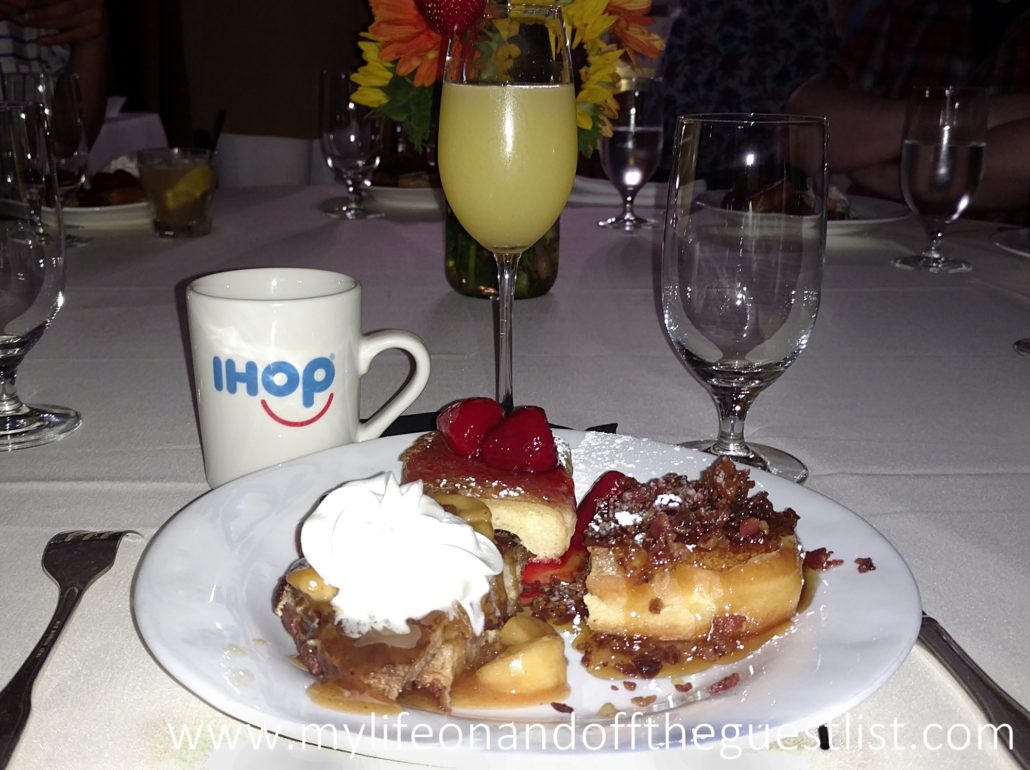 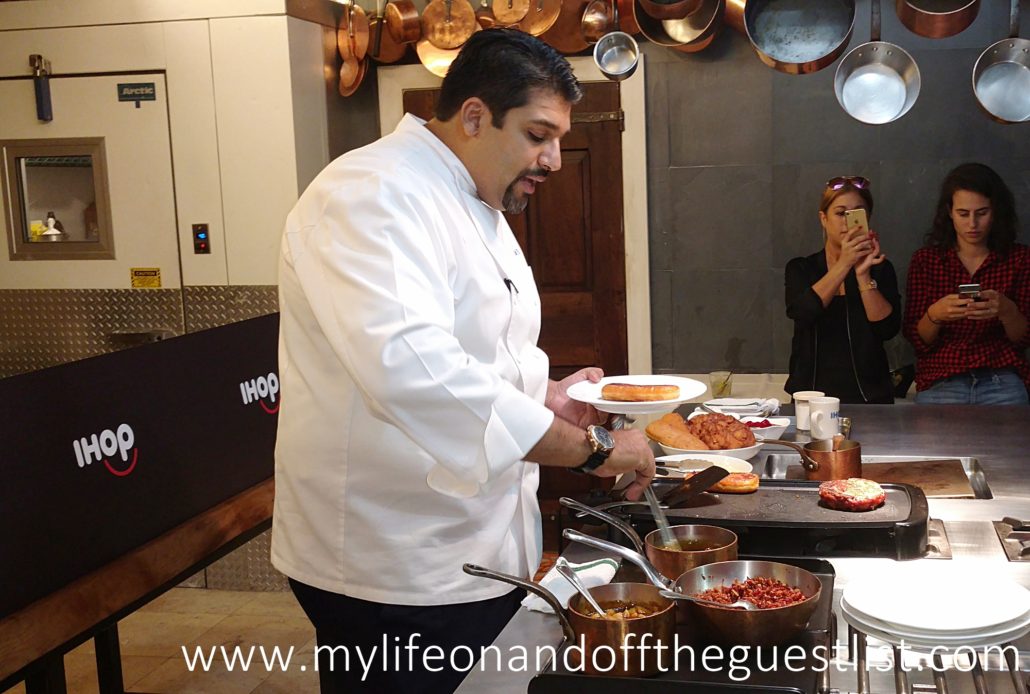 We had the pleasure of getting an exclusive first taste of all three of these decadent breakfast donuts at an event with Chef Nevielle Panthaky, VP of Culinary at IHOP. It was an evening of ultimate decadence as we satisfied our almost insatiable appetite for these sinful breakfast treats. We also had the opportunity to recreate or create our own French Toasted Donut, thanks to the wide variety of available toppings made available to us. 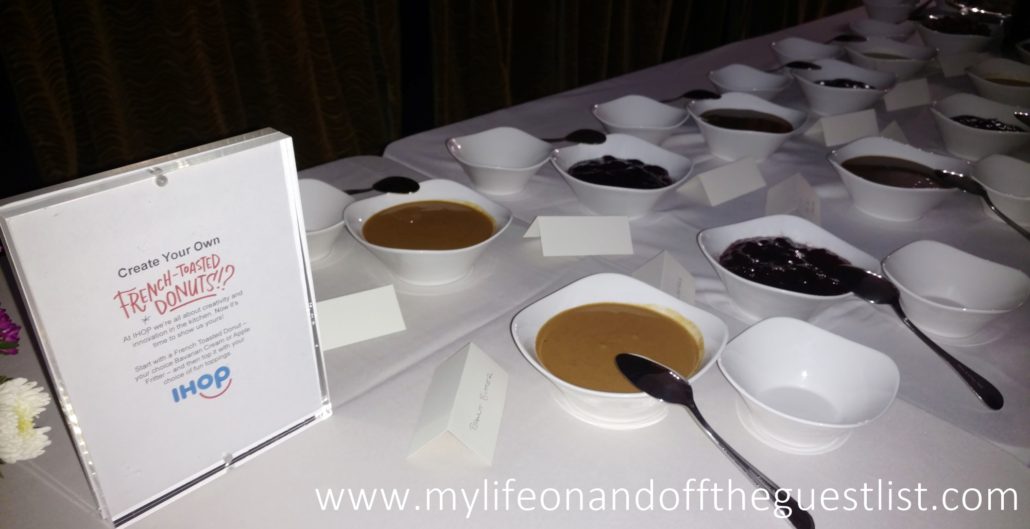 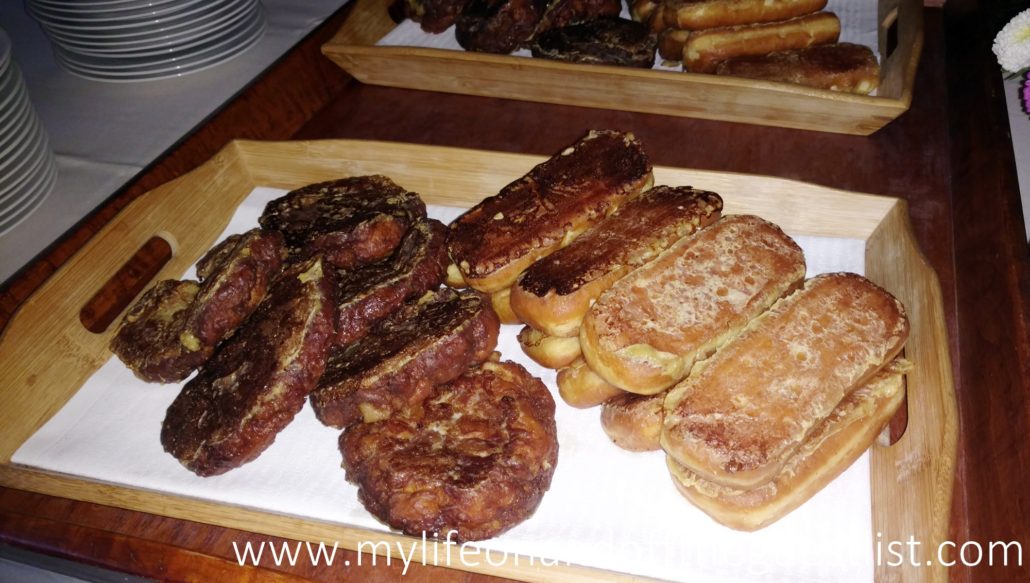 The French Toasted Donuts are available from July 31st through September 24th at participating IHOP restaurants nationwide. The new menu items can be enjoyed on their own or as part of a combo meal with the choice of eggs, bacon, sausage or ham, and more.