I love Vintage clothing, infact my closet is full of many vintage pieces and my apartment has a few antique furniture as well. So when my friends Drew and Jerry invited me to Tyler’s Knowledge Vintage Collection, I said a resounding YES. Let me tell you how much I love vintage, I don’t normally do any events in Harlem (not because I don’t like Harlem but it’s just so far away from where I live, it just takes a lot to get up there) and the show was being held at the Harlem YMCA way up on 135th Street but I went anyway (of course the MTA really socked it to me that day with trains running on every other track except the ones they are supposed to. I must also add my new two most hated words in the english dictionary – SHUTTLE BUS)

Anyway, I finally arrived (45 minutes late – thanks MTA); Zia*, who was also attending was already there. She told me the show had just started and by the time I got there, I’d missed about four or five models. 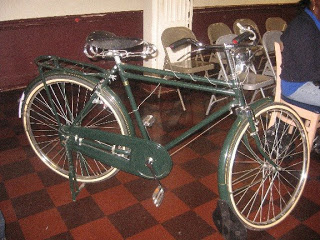 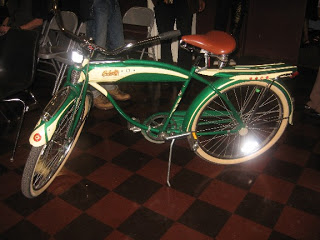 I think they’re so cool, mainly because they remind me of my bike (which I haven’t quite learned to ride yet..cough…cough). Long story 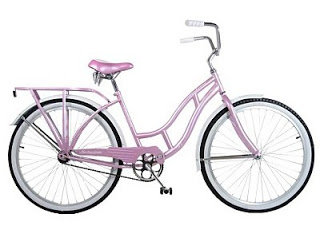 Anyhoo, it was a small crowd (I forgot to mention, it was not a good weather day, very windy and lots of rain) 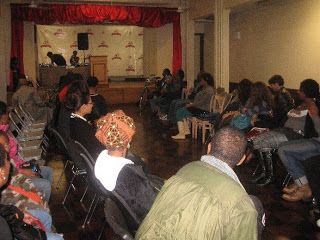 I had two favorite looks from the show and there were a few pieces I thought were cute or interesting. The first two photos are of my favorite pieces from the show 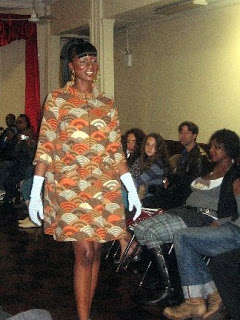 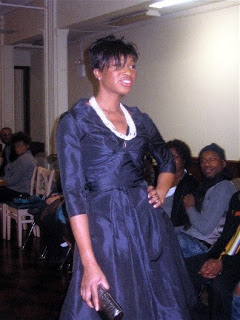 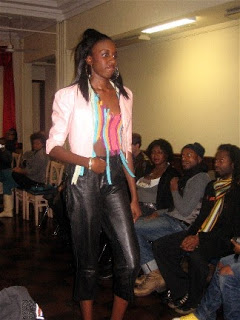 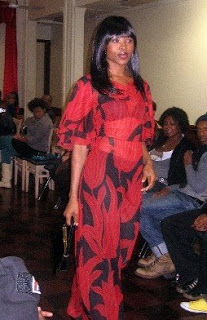 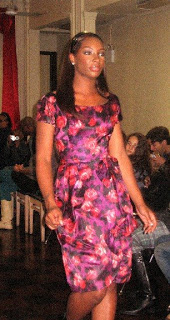 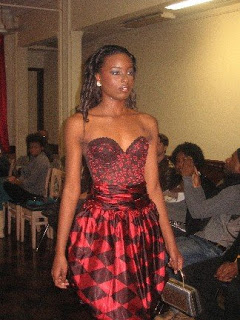 Here is a fun photo of Tyler Miggins of Tyler’s Knowledge; no I didn’t ask him to pose that way, he is obviously just a fun loving guy 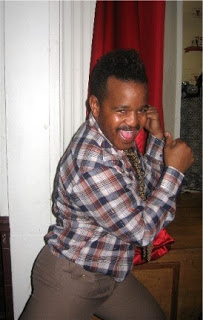 Now, I did took some video of the models walking the finale but I must apologize for it. Although my camera is able to take video, to get the best shot, I had to rotate it. I didn’t know it would not allow me to rotate the footage back upright. Sorry for any potential neck pain I might cause(if someone knows how to fix this, please email me ASAP)

After the show, I said hello to Drew and Jerry and Zia* and I braved the rain. She had to go home and I had to meet up with my friend Billy. She wanted to stop by the supermarket first so I said I’ll come along because i hadn’t eaten anything yet and I didn’t expect Billy to have anything (I was right of course). On our way there, I discovered something ….a freaking IHOP in Harlem (told you I didn’t go to Harlem). I didn’t even know there were any in New York, I always though you had to go to New Jersey to enjoy IHOP (you learn something new everyday). Anyway, we didn’t go in, we continued on to the supermarket where I got overcharged for crackers and Cheese (both were on sale but of course I didn’t realize that I the cashier put the full price until I got to Billy’s house – minus points for that Harlem).