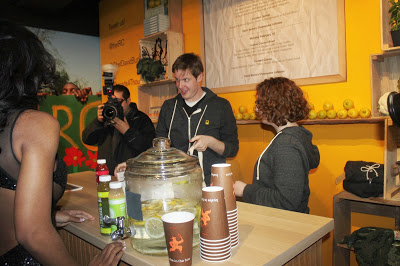 We had the pleasure of being invited to the International Rescue Committee’s (IRC) First Ever New Roots Pop-Up During New York Fashion Week, held at the Empire Hotel. We were invited to experience Chef Burke’s specially-crafted lunch will provide a nutrient and protein-rich meal – a welcomed change from scarfing down whatever you could grab in between shows. Long time IRC supporter, Threads for Thought, outfitted the staff in t-shirts made from sustainable materials and Limoneira supplied all of the lemons for the recipes that was created at the IRC New Roots Pop-Up. 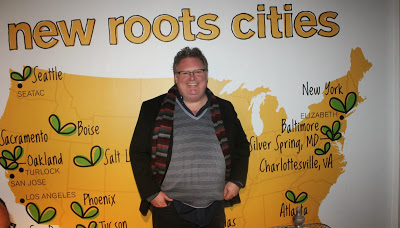 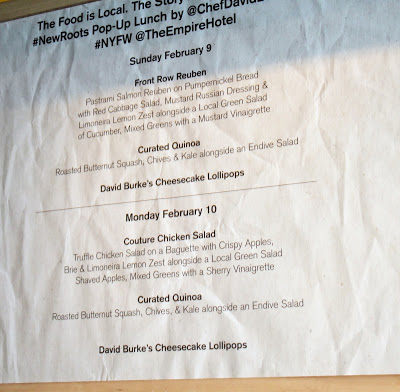 The IRC is one of the world’s leading humanitarian aid organizations, working in the world’s most conflict-ridden zones, including Syria, Afghanistan, and Democratic Republic of Congo. 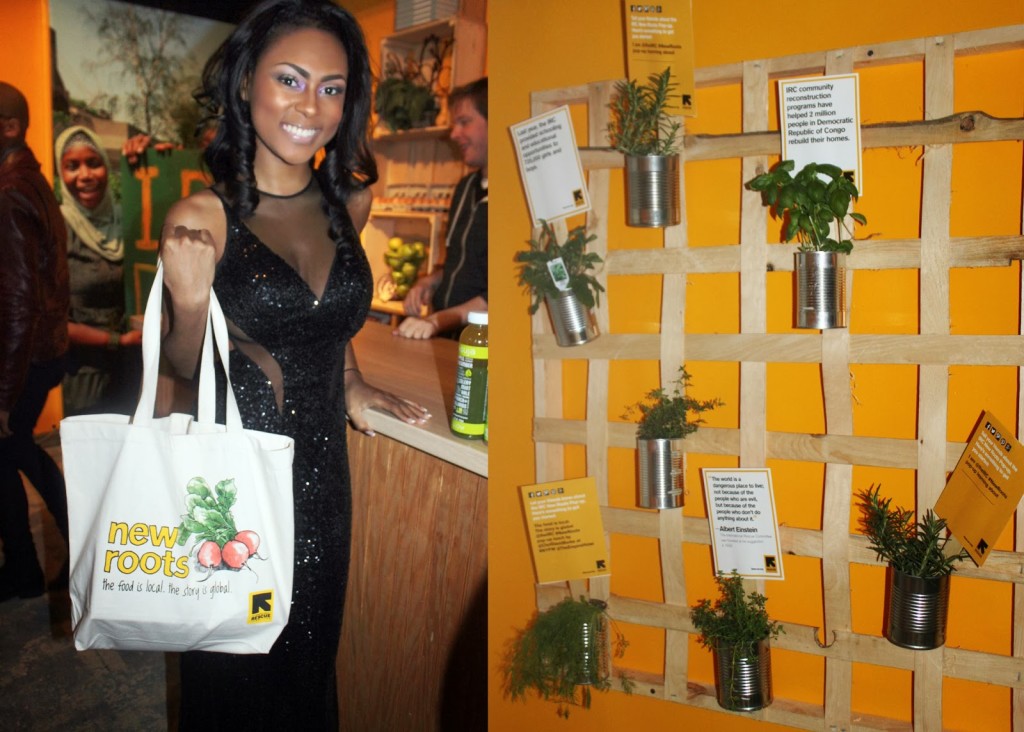 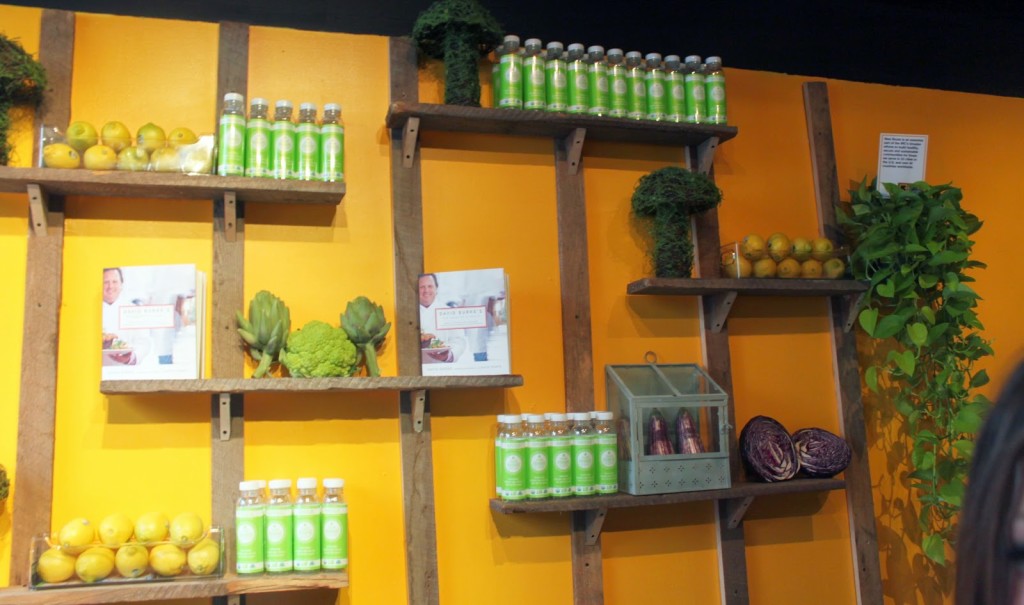 Guests also enjoyed delicious juices by Suja Juice, their Elements Tropicaloe drink was highlighted at the pop-up. A portion of the sale of the delicious Suja flavor is donated to support the IRC.

Airfordable.co: Pay for Your Air Travel in Budget-Friendly Installments