One thing I’ve learned while covering Mercedes Benz Fashion Week is attending anything by the Fashion Week bible, The Daily, is a must for survival. I had the pleasure of attending The Daily Style Sessions at the Stone Rose Lounge – an exclusive retreat where guests recharged physically, mentally and technologically (outlets are like found diamonds during fashion week) 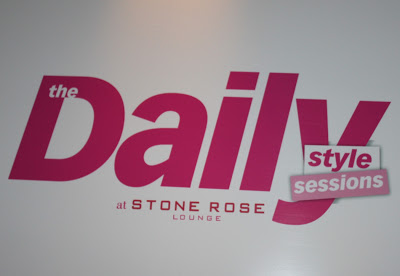 The first (and hopefully not the last) of The Daily Style Sessions featured several of my favorite vendors. Upon arrival, I was greeted by some of the hottest styles of fashion forward sunglasses from Silhouette Eyewear 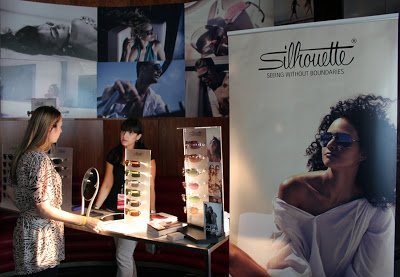 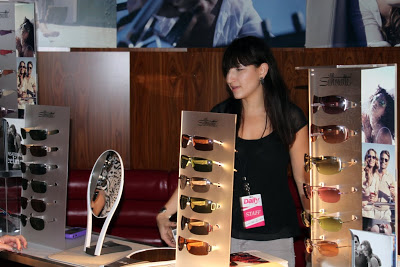 There were so many cool styles to try, it was so hard to select a favorite style. My next stop was John Frieda for a much needed touch up and frizz control to my wind blown hair which had turned from chic waves to a wild mess thanks to the humidity 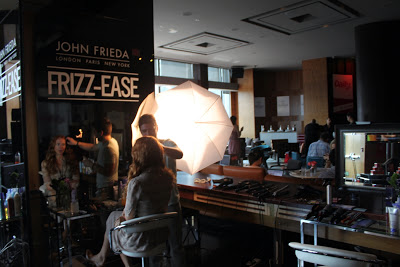 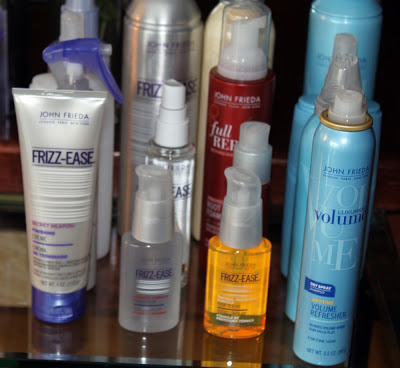 After getting my tresses tamed, I learned all about the latest skincare breakthroughs from Avon – another addiction to their Anew line of products. 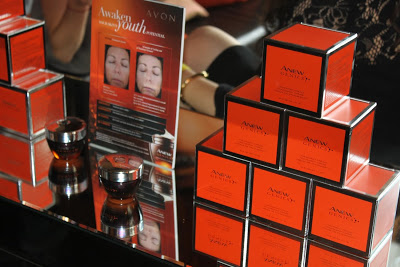 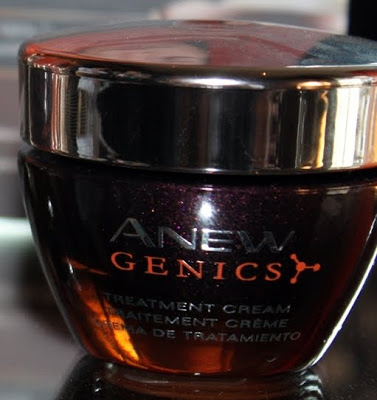 Avon’s Anew Genics Treatment Cream, a treatment designed to stimulate your Youth Gene’s activity, which slows down with age. Genics improves the appearance of skin discolorations by up to 100% and can look up to ten years younger. Next up was indulging in the powerful sound from SOUL by Ludacris Headphones at the listening stations 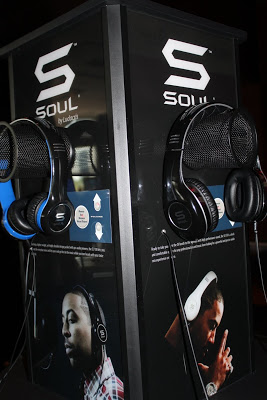 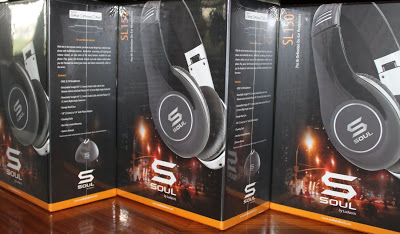 I fell in love with the above SL150, which fit my head perfectly and comfortably (love the quilted headband) – I so wished I got to take one home but alas….After getting into a nice groove from the music (it’s amazing how music can put you in a great mindset), I needed to completely relax which led me to the amazing complimentary spa services from Equinox massage therapists and brow specialists (though I only had time for a massage – it was so needed) 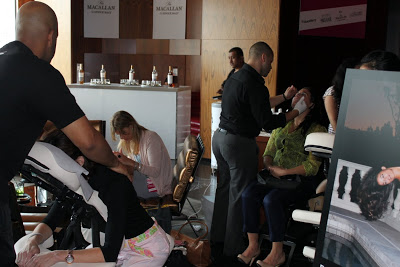 Throughout the event, guests were treated to hors d’oeuvres from Benchmarc Events by Marc Murphy to pair with refreshing toasts from Asahi Beer, Liquid Lightning, and ZICO. And several took advantage of The Macallan® bar which offered guests to sip the fine single Malt Scotch Whisky and indulge in three custom cocktails highlighting sweet, sour and umami flavors 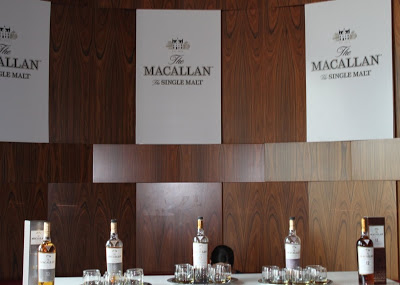 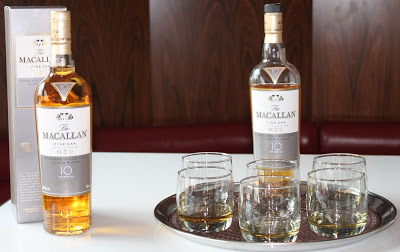 It was then on to BlackBerry to recharge my completely dead battery, catch up on emails, tweet about my experience and learn about what’s new including new handheld devices and new accessories for the must-have BlackBerry Playbook 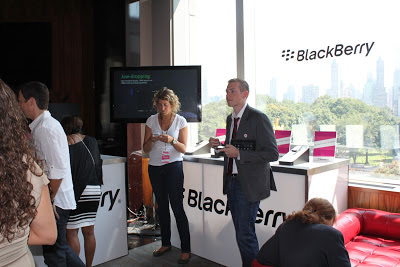 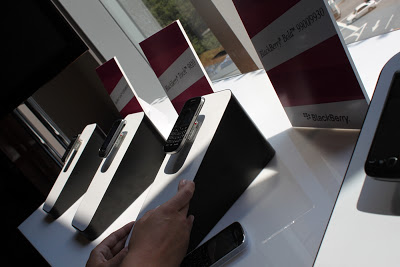 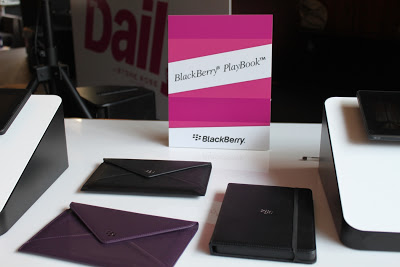 And right next to BlackBerry was an amazing company called Coveroo, which makes custom cases and covers for any gadget allowing you to personalize every electronic device in the world. They were on site to engrave any design you wanted on your phone including your name, company logo, image, etc. 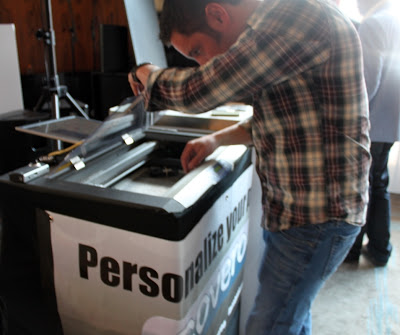 My cellphone cover went from this (beginning of engraving process) 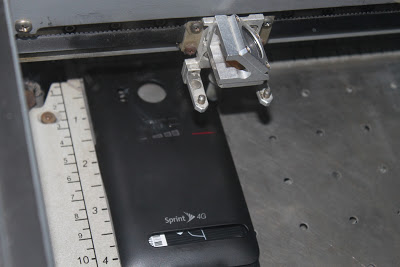 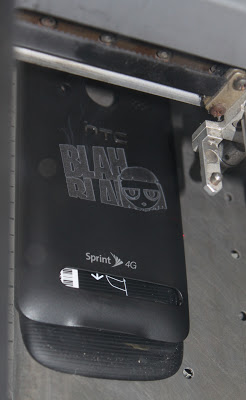 As you can imagine several people were very excited about Coveroo, including actor, Richard Kind (Spin City, Curb Your Enthusiam, etc) who couldn’t wait to get his device personalized 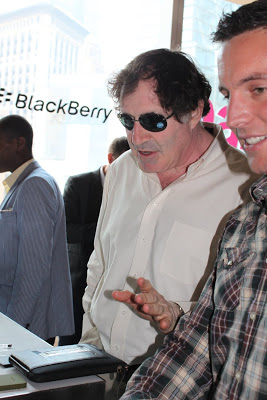 Speaking of celebs, since I could only attend during a limited amount of time so I missed the other celeb attendees which included Michelle Trachtenberg, Christina Milian, Sheri Shepard, Kelly Rutherford, etc. Though I couldn’t stay for the entire event so I missed the following – The Daily Style Sessions featured live performances by Theophilus London, Ellie Goulding, Mike Nouveau, Jared Evan, Sabi, Graffiti6, Sean Fightcats, Frankmusik, Kieren Taylor, Nicole Atkins, Light Asylum, Brenmar, Miguel, Autobot of Flosstradamus, Peggy Wang of The Pains of Being Pure at Heart, Deluka, and more.

For those of you (I know it’s probably 90% of guys) who are not into fashion week, there is an event for you. Stone Rose Lounge trades runways for ramps with the debut of Thrashin’ Week, a three-day bash that brings New York’s downtown skate scene to one of the city’s most in-demand uptown haunts. The Manhattan hotspot has partnered with Red Bull to invite the biggest names in action sports to grind through Fashion Week on a 30-foot mini ramp that will be unveiled beside the lounge’s sweeping views of Central Park and Columbus Circle. From athletes to models, everyone is invited to enjoy all-star skateboarding sessions, mini ramp contests with some of New York’s top skaters, and live musical performances from today’s’ most anticipated artists. 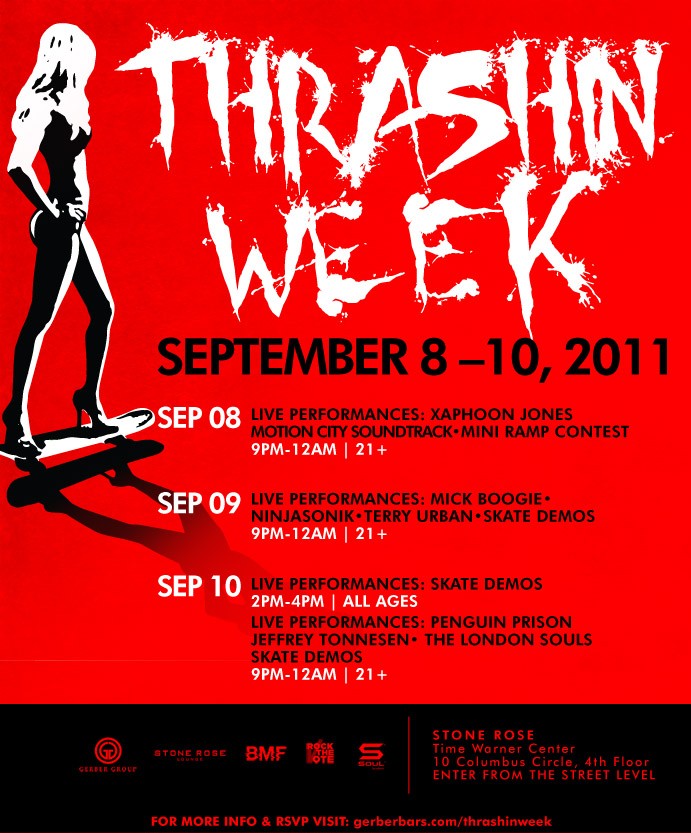 To RSVP for these events, visit http://www.gerberbars.com/thrashinweek/

Thrashin’ Week is brought to you by Gerber Group, Stone Rose Lounge, Red Bull, Rock the Vote, and SOUL by Ludacris