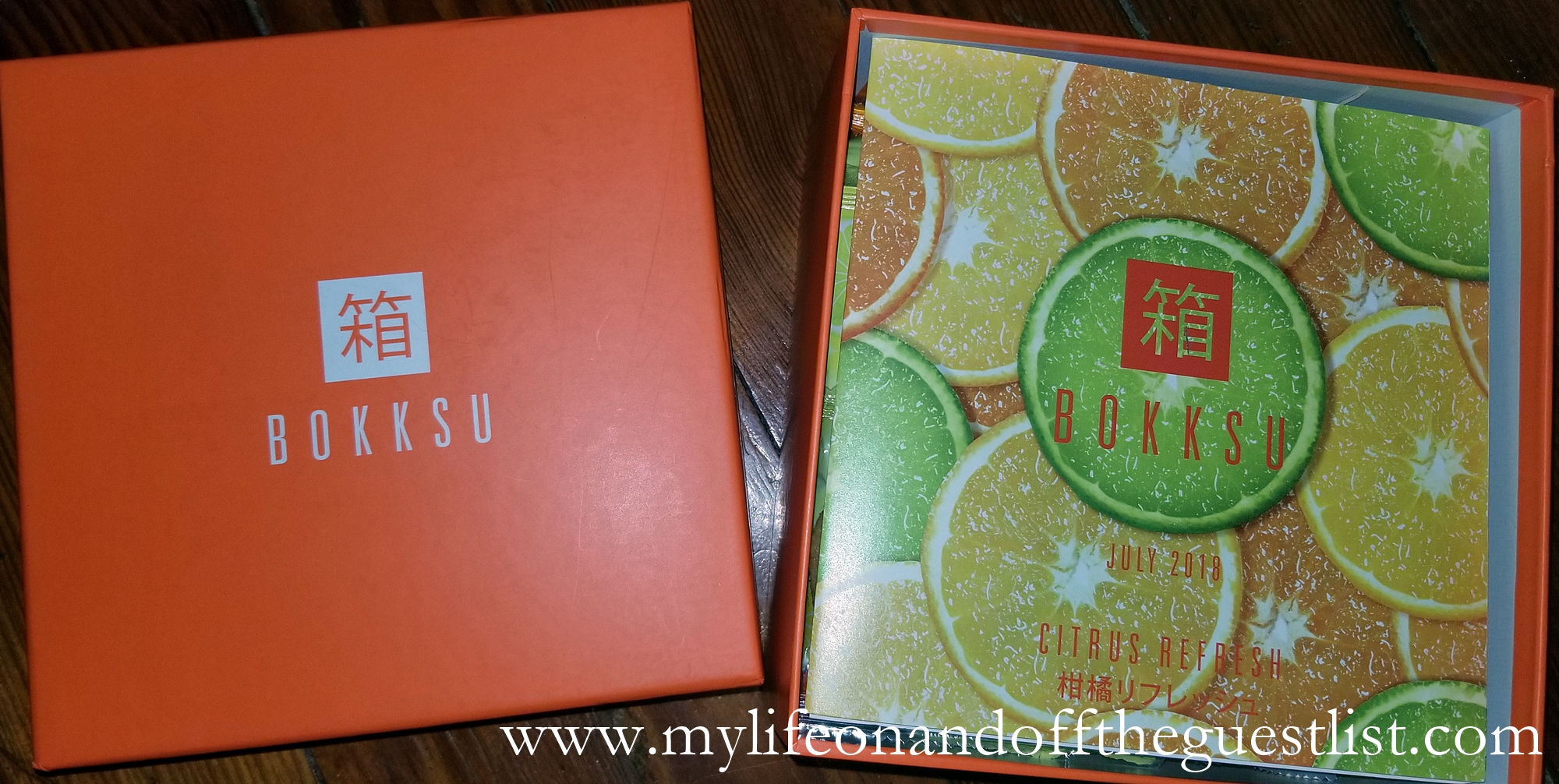 Usually, when you want to indulge in the wonderful snack offerings from another country, you’d have to either travel to that country or know someone traveling from that country. We remember enjoying a plethora of delicious snacks when we were in Tokyo and we thought we’d have to do travel back to enjoy them again. That is until we were introduced to Bokksu Japanese snack box, the ultimate foodie’s guide to Japanese snacks. Bokksu celebrates the ancient and enduring Japanese custom of Omiyage, souvenirs brought back to family and friends…….. in delicious snack form. 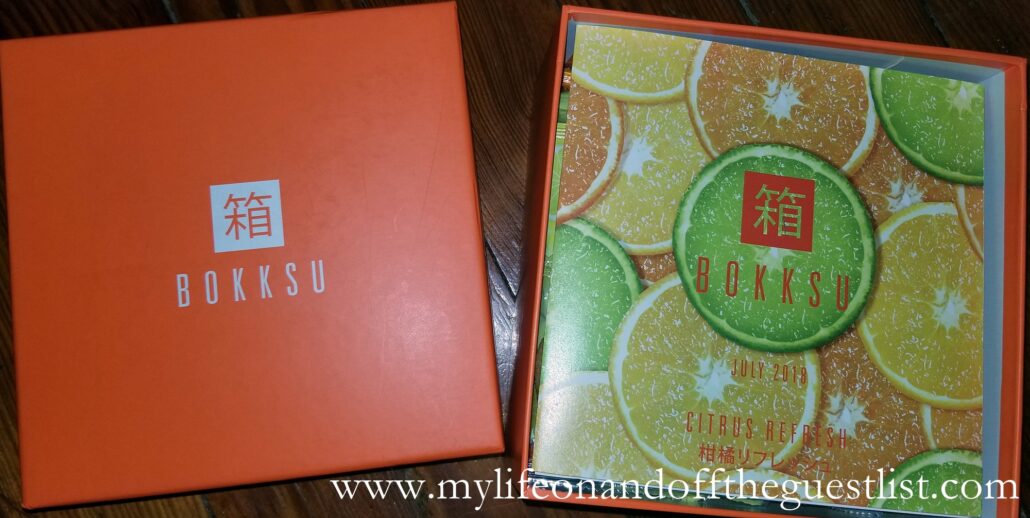 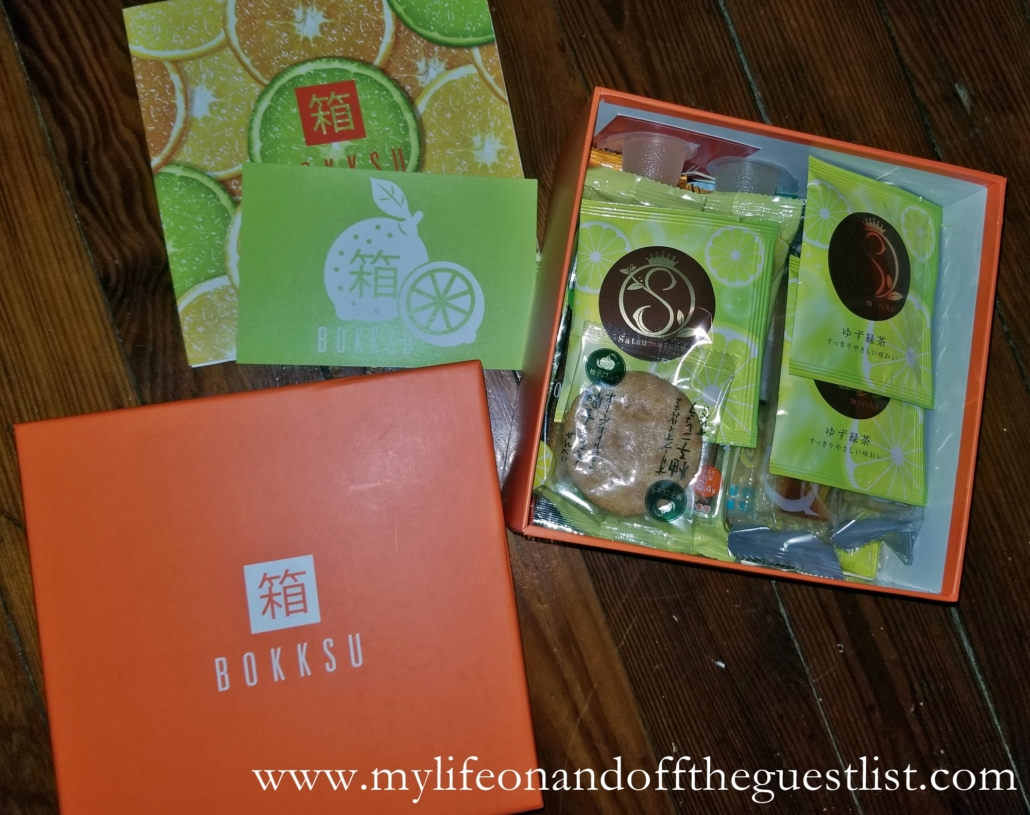 Bokksu is a premium subscription-based snack box and à la carte menu of gourmet Japanese snacks. It is the only gourmet snack box sourced and curated directly from local snack makers in Japan, has grown rapidly since its founding in May 2016. The company, Founded by Danny Taing, has quadrupled subscribers in the first 4 months of 2018, finding enthusiasm for their curated mixes of artisanal and hard to find Japanese snacks with subscribers from the United States and the UK to Singapore, Brasil, Kyrgyzstan and even Japan. 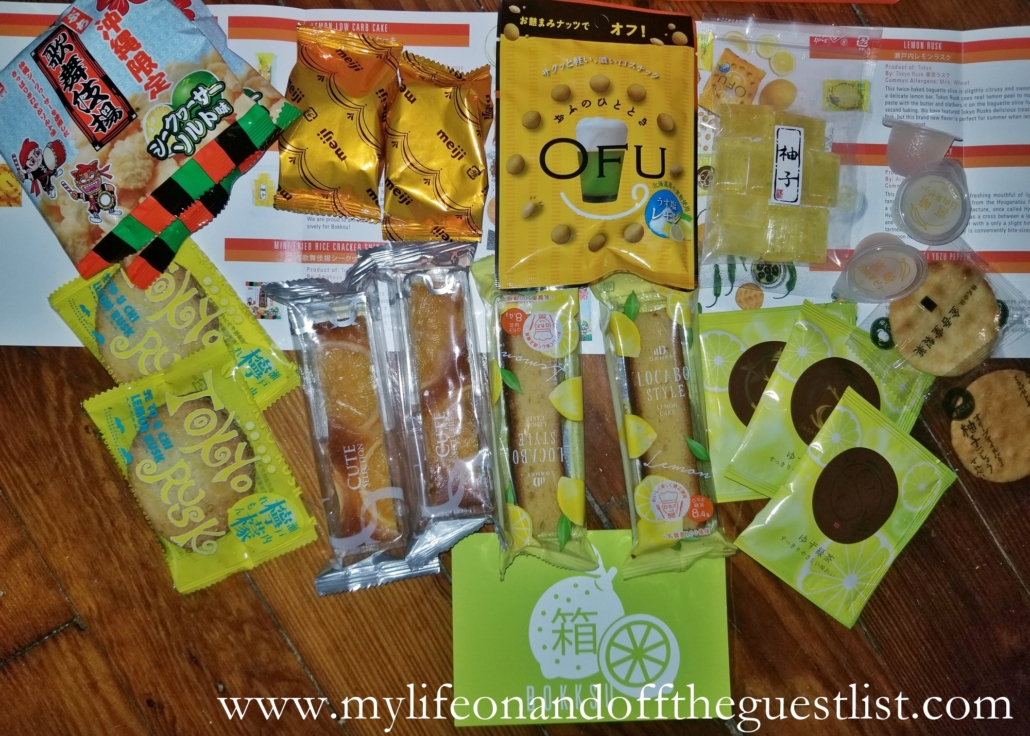 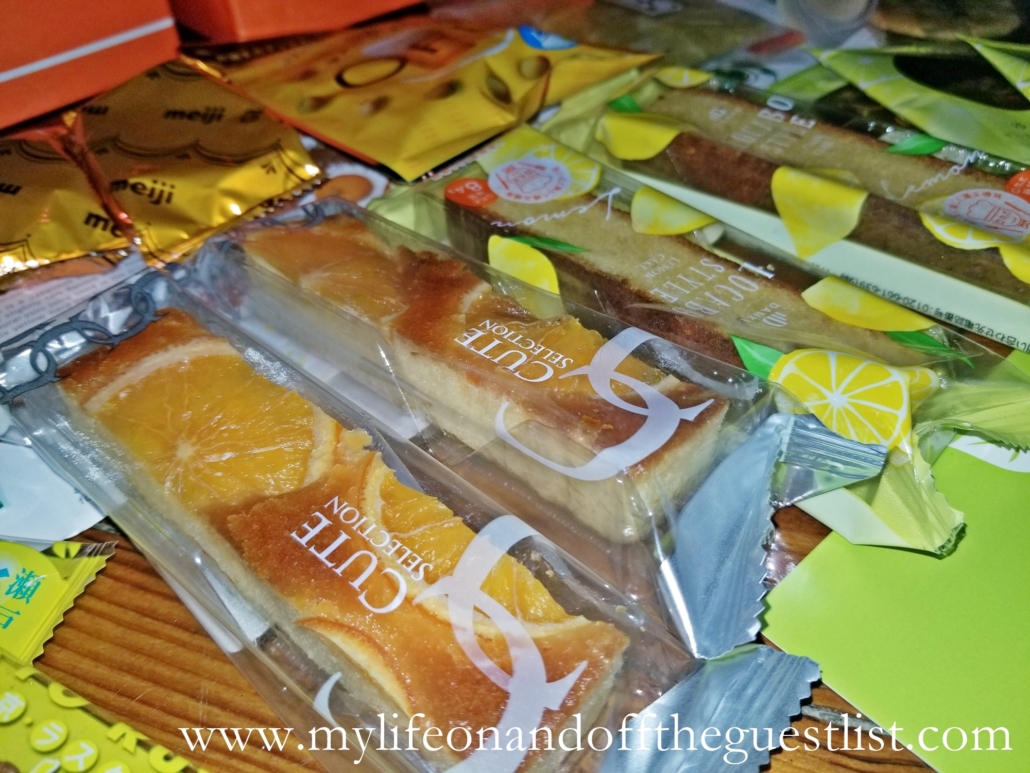 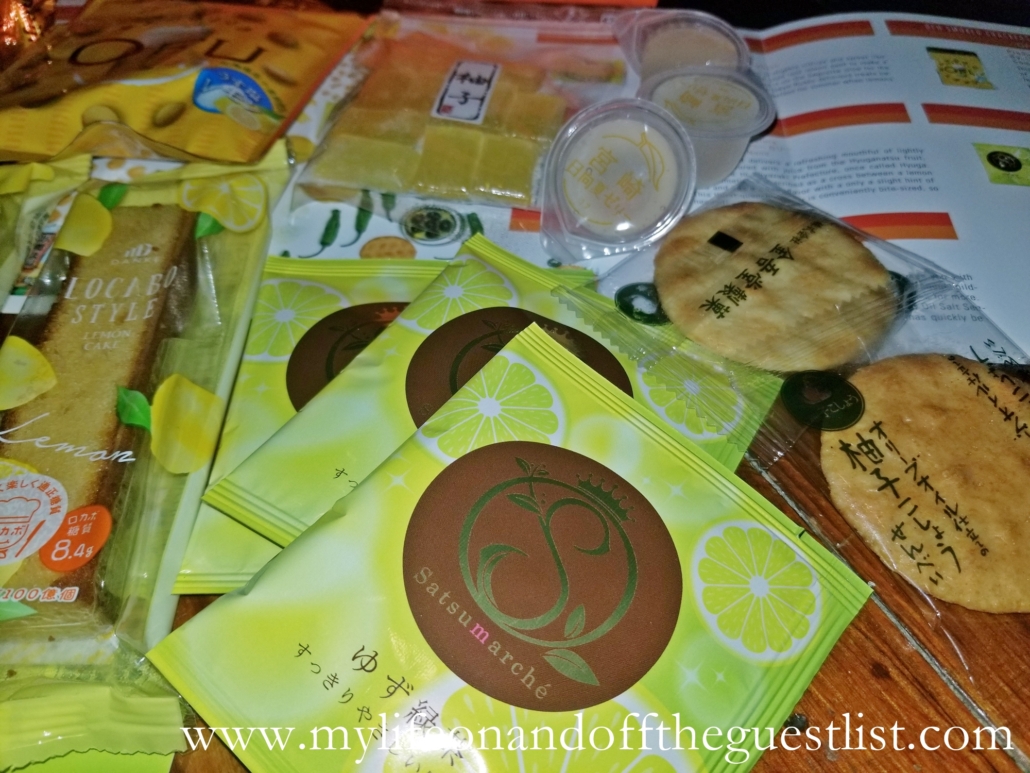 Are you ready to try Bokksu, the ultimate foodie’s guide to Japanese snacks?

My Life on and off the Guest List | Bokksu Tasting: An Evening with the Ambassador of Japanese Snacks November 11, 2018 at 1:22 am

[…] the summer we introduced you to Bokksu, the ultimate foodie’s guide to Japanese snacks and a great gift idea for snack food lovers. Well, we’re back to remind you why it makes such […]